it Is the delivery of the saga’s most sold, and the next year you will receive an expanded version on PS4.

The coming year arrives in the West Person 5: The Royal, enlarged version that includes changes in the gameplay, interface, new locations, new, confident, a new Phantom Thief, and a new school semester to discover new adventures.

Also offer new graphics -improvements for PS4-Pro, and a new sequence of start and end signed by Lyn, as well as new music composed by Meguro. 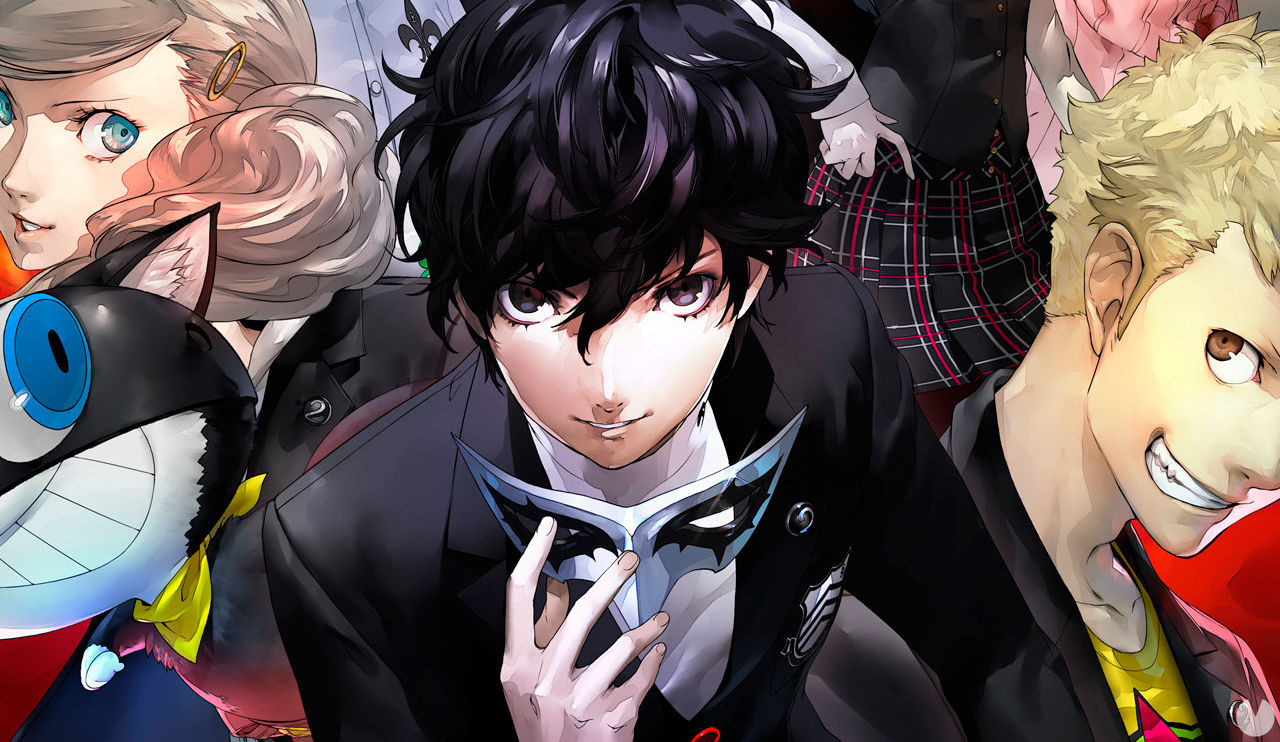