It will be an exclusive for Xbox One during its launch.

During conference at E3 2017 Microsoft, we were able to enjoy how to Playerunknown’s Battlegrounds unfolded on Xbox One.

In turn, the company has distributed new images that is responsible for displaying the power technique in the Microsoft console. You can see the gallery of images under this news. 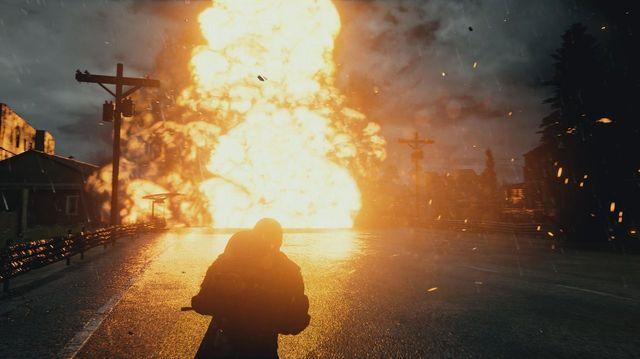 Playerunknown’s Battlegrounds, on the other hand, is preparing its leap to consoles. You will come to the end of the year to Xbox One in exclusive thanks to the Xbox One Game Preview. It will also leverage the power of Xbox One X, the console, recently introduced by Microsoft. We remind you that the title is in early Access through the Steam. 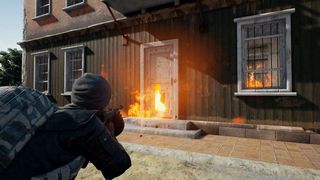 Playerunknown’s Battlegrounds is based on the mechanics of the battle royale, that is to say, only one player may stand and come out the winner. In this way, through a vast map, users must cope with a varied arsenal to bring death to their enemies.

To know more of the title of Bluehole, we invite you to read our progress in the following link.