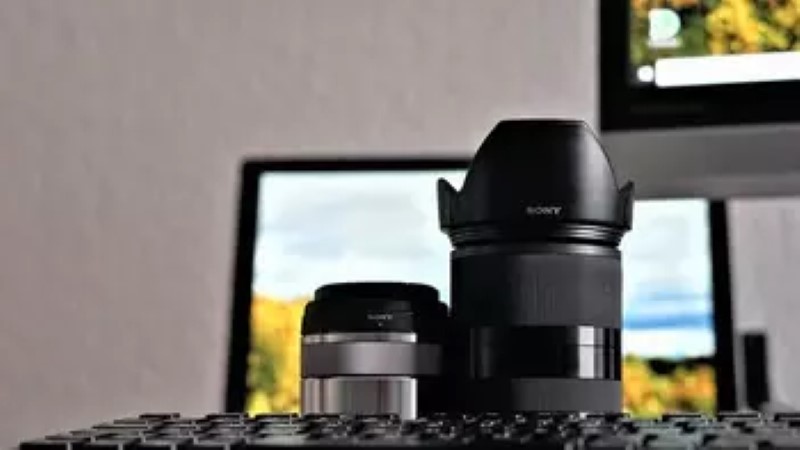 Aftermarket Apple CarPlay means you may not have to buy a new car
It's hard to get excited for Apple CarPlay if you're not in the market for an expensive new car or, worse, just boug...

It’s hard to get excited for Apple CarPlay if you’re not in the market for an expensive new car or, worse, just bought one, so at least one car manufacturer wants an aftermarket solution.

Mercedes-Benz is said to be looking into aftermarket CarPlay installations for its older cars, according to 9to5Mac.

This would enable more of the German automaker’s cars to take advantage of Siri-prompted calls, texts, music and maps. Third-party apps like Spotify and iHeartRadio are also onboard.

Right now, the German automaker is planning to support Apple’s dashboard and ecosystem, formerly known as "iOS in the Car," on its new C-Class vehicles.

There’s no word on when older Mercedes-Benz vehicles would receive the infotainment center upgrade or if this will be made available to the carmaker’s entire fleet.

Apple CarPlay is currently slated for the Mercedes-Benz C-Class, Ferrari FF and Volvo XC90 SUV in 2014. All three vehicles were on hand at the Geneva Auto Show this week.

Honda, Hyundai, and Jaguar Land Rover are also listed on Apple’s website with the promising of having something for sale this year, but none of the car makers have announced their plans.

In addition to needing a CarPlay-equipped car from one of these automakers, a lightning cable-supported iPhone 5S, iPhone 5C or iPhone 5 is required.

Apple could potentially expand CarPlay functionality to older iPhones through Bluetooth, but getting CarPlay into older vehicles is a first and much bigger step to rivaling Google’s car plans.

This article was published by Phoneia, originally published in Português and titled "Aftermarket Apple CarPlay means you may not have to buy a new car", along with 18988 other articles. It is an honor for me to have you visit me and read my other writings.
◄ Las curiosidades y lo que no has visto aún del MWC 2014
Facebook updates the news feed, but you may not notice a difference ►