‘Roseanne’ has been canceled due to tweets racist Roseanne Barr 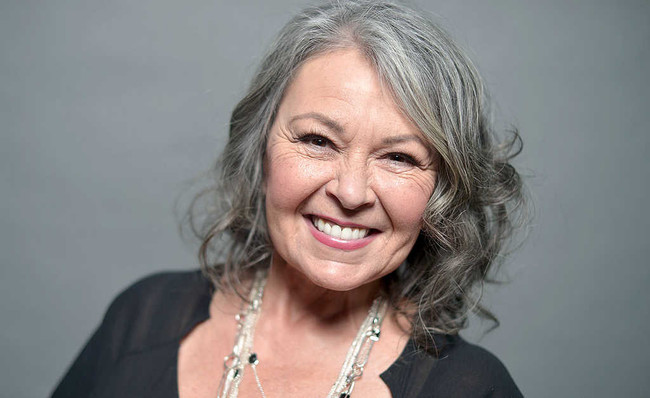 If there is a sign that we are in other times and that you can give audience a bad comment on social media can destroy your career, that is the case of ‘Roseanne’. Series that returned this season and whose return has been the leader in audience and I had secured a second (eleventh) season.

it seems that the fans of the series are going to have to be left with wanting more adventures of Roseanne and her family for ABC just cancelled the series and, of step, to put away his protagonist by a racist. All because of a comment more than unfortunate Roseanne Barr:

Where VJ is referring to Valerie Jarrett, an adviser to Barack Obama. This message was a reply to another user who accused Jarret of hide spying during the government of Obama. Statement to which he responded without warning ABC with the following statement by Channing Dungey, your president:

The declaration on Twitter of Roseanne is abhorrent, disgusting and inconsitente with our values and we have decided to cancel their series.

come on, a dismissal fulminant in line with what ABC/Disney, always committed to transmit in their series and films, family values and tolerance. It is important to clarify that the dismissal is not only for this tweet, but that it has been the straw that has filled the glass after a past comment in this line.

Neither did expect the reactions on the part of producers and co delivery of the series:

This is incredibly sad and difficult for all of us, as we’ve created to show that we believe in, are proud of, and that audiences love— one that is separate and apart from the opinions and words of one cast member.

I will not be returning to @RoseanneOnABC.

even Though it does not seem that will serve to retrieve the work, the actress has apologized for using the appearance of Valerie Jarrett as a reason of mockery:

I apologize to Valerie Jarrett and to all Americans. I am truly sorry for making a bad joke about her politics and her looks. I should have known better. Forgive me-my joke was in bad taste.

Roseanne Barr has always been a strong supporter of Republican party and, in fact, if there is something that stood out ‘Roseanne’ it was because his protagonist was defined as a pro-Trump, which he gained in his time the support of the president. Something already put the series in the eye of the hurricane but that in itself had nothing wrong with it.

Unwind friend! The violence at the wheel does not make you the king of the track

Trailer for 'Roseanne': the return of Conner with the promise that nothing has changed

–
The news ‘Roseanne’ has been canceled due to tweets racist Roseanne Barr was originally published in Espinof by Albertini .

‘Roseanne’ has been canceled due to tweets racist Roseanne Barr
Source: www.vayatele.com
May 29, 2018