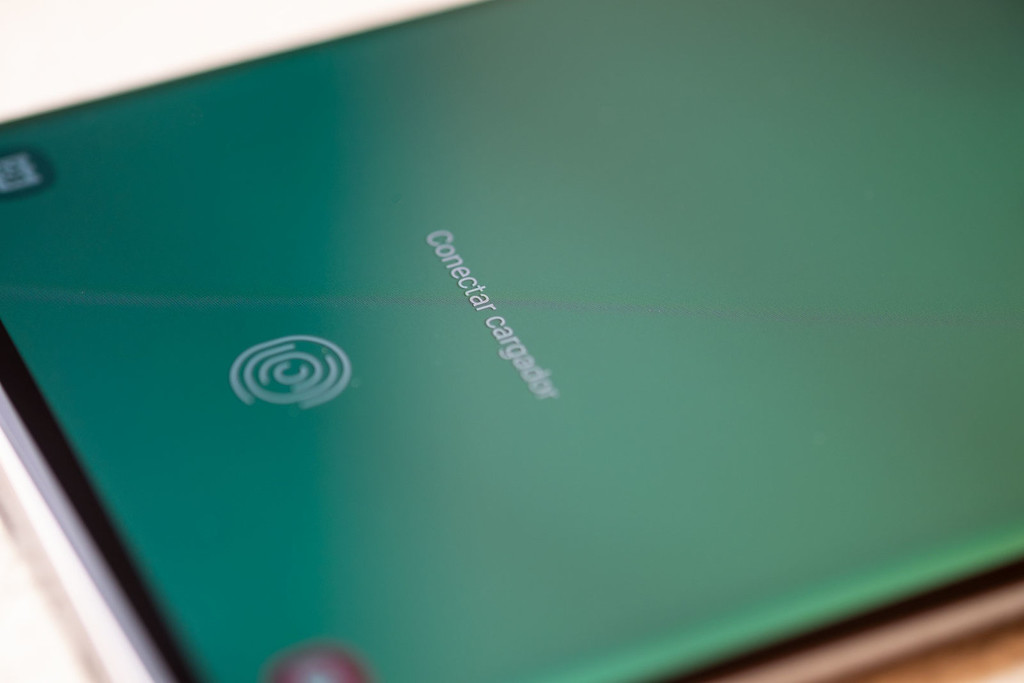 Samsung has been the protagonist this week after a british couple display that anyone can unlock a Samsung Galaxy S10+ outwitting the fingerprint reader under the screen. A security flaw in every rule that Samsung has acknowledged and addressed through a patch.

through its official website, Samsung has issued a press release that says “this problem involving sensors fingerprint ultrasonic unlocked devices after recognizing three-dimensional patterns that appear on certain cases of screen protectors silicone as a fingerprint of the user”. Also has given to know the models and has offered some recommendations prior to the patch with which you seek to correct the error.

A temporary workaround: delete the fingerprint and re-register it 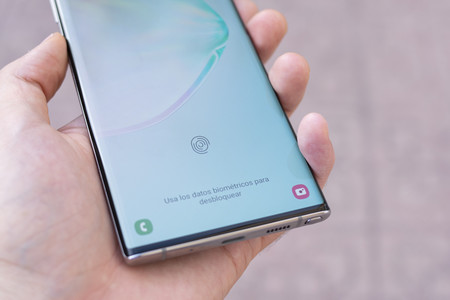 according to the Korean company, the devices affected by this security flaw are the Samsung Galaxy Note 10, Galaxy Note 10+, Galaxy S10, samsung Galaxy S10+ and Galaxy S10 5G, that are fingerprint reader ultrasonic. Until the patch, one way to solve the problem is to remove the protective shield, to erase all the traces recorded up until the time and re-add them again.

however, do not seem to be the only devices affected. A Twitter user has posted a video on the that can be how to unlock a Samsung Galaxy Tab S6, which has a fingerprint reader optical under the screen, touching the screen with the singing of a iPhone. It is not known the real scope of this problem, as some users on Reddit have intentado to exploit the bug by themselves and have not been able to. It could be that the mark must have been registered with the screen protector already put on, and not before.

in the face Of users who use screen protectors, Samsung says that “to ensure an optimal scan of the fingerprint, is avoid using this shield until your device is updated with a new software patch”. This patch is planned to arrive “from next week” and, after being received, the user will have to make sure “scan your fingerprint in its entirety, so that all parts of your digital footprint, including the center and corners, are scanned in full.” Come on, repeat the process.

Comfortable but imperfect: the biometrics is our ally in the mobile, but it is far from impregnable

this is Not the first time that they get to circumvent the fingerprint reader of the new Samsung Galaxy. The past month of April, a user of Reddit printed his own imprint with a 3D printer of high-precision and managed to deceive the reader, despite the fact that Qualcomm, developer of these sensors, says “neither a picture nor a cast fake of your finger you can access to your phone.”

Samsung Galaxy Note 10: the 'small' of the new Note comes with triple camera, reader ultrasonic and some cuts

Samsung Galaxy Note 10+: the new member of the family comes with four cameras, S-Pen gestures and 12 GB of RAM

–
The news Samsung acknowledges the problem with the fingerprint reader of Samsung Galaxy S10+ and says that there is a patch on the way was originally published in Xataka Android by Jose García Nieto .

Samsung acknowledges the problem with the fingerprint reader of Samsung Galaxy S10+ and says that there is a patch on the way
Source: www.xatacandroid.com
October 18, 2019