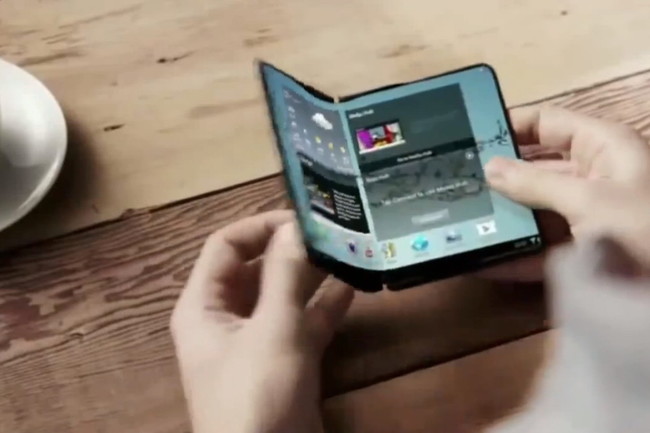 Samsung has today published the report of profits for the last quarter of 2017 with record numbers. Your division of chips is that more income has been achieved, followed by that of OLED displays. In total, they pocketed more than 14,000 million dollars in the fourth quarter and more than 50,000 in the full year.

The company expects to continue increasing its revenues in 2018 with new releases like the expected Galaxy S9, but go beyond. In the report, Samsung ensures that the screens folding will be a key point in the growth of the company during this year, contrary to previous statements of DJ Koh, responsible for the area mobile, in the deferred this technology by 2019. The other key pillar in growth was the ecosystem created around Bixby.

What of the mobile foldable Samsung is a rumor that leads circulating for years, but finally it seemed that 2018 would be the year that you finally know the expected Galaxy X, or the Project Valley. However, on the 10th of January, DJ Koh stated that the device would not make it this year due to problems with the interface.

Now Samsung has used its report of benefits to return to talk about the screens, folding, ensuring that you will be a key point in the search of differentiation from its mobile segment in 2018. the Specifically, the report says the following: *”In terms of the mobile business, Samsung will continue its efforts to differentiate its smartphones by adopting leading technologies such as OLED screens folding”, statements that they put the rumor of the mobile foldable for 2018. 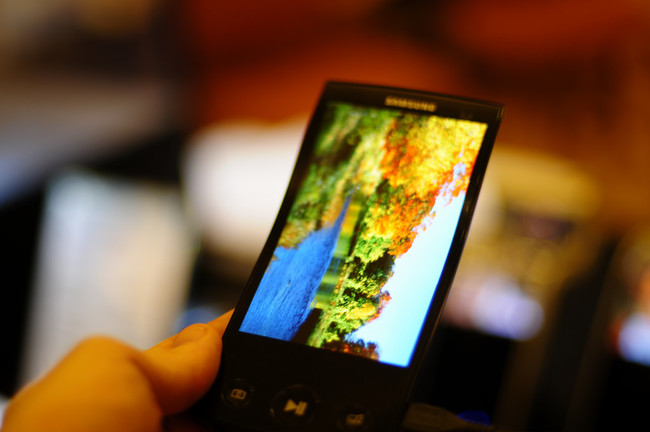 The rumors about the mobile folding Samsung will opt for a device with OLED display 7.3 inches that could be transformed into a sort of mini-tablet to be open, but would maintain the form of mobile to be closed.

As we said, the other point with which Samsung wants to differentiate their products in the mobile segment is artificial intelligence and the IoT, all related to the voice assistant Bixby that debuted with the Galaxy S8 in 2017.

The benefits of the mobile division of Samsung for the fourth quarter have been more than 2,200 million dollars, a lower figure than the previous period, according to Samsung by an increase in marketing expenses. The company expects sales to increase throughout the year, especially in the higher range.

The company has already confirmed that next February 25, will the Galaxy S9 and S9+, but for the mobile folding seems not to have so clear the date.

More information | Samsung
Xataka Android | 2018 will not be the year of mobile, foldable, Samsung postpones to 2019 due to problems with the interface

–
The news Samsung anticipates screens folding to 2018 to convince you that will continue to grow was originally published in Xataka Android by Amparo Babiloni .

Samsung anticipates screens folding to 2018 to convince you that will continue to grow
Source: www.xatacandroid.com
January 31, 2018