Samsung wins the trial for the lack of updates, Android: will have to upgrade their old mobile

about two years, the consumers association Dutch Consumentenbond sued Samsung for their update policy to Android. The association claimed that Samsung does not inform the users the time in which their devices receive software updates, and he demanded that the company give support for a period of at least four years.

Samsung is defended on the grounds that its terminals sold in the Netherlands, where there has been the trial, received two years of support to those who are committed, although from Consumentenbond highlighted many examples of where this unwritten rule was not met. The trial began last month, and the sentence has been favorable for Samsung.

The case of Samsung and the alleged lack of updates has already been completed and as we said the result has given the reason to Samsung; or better said, it has been removed to the consumers ‘ association that sued them.

According to the judge, the request of the Consumentenbond are inadmissible because they refer to “future acts”. His explanation for this conclusion is that there are factors that may affect the calendar of updates, such as for example a bug that prevented the update or just a hardware limitation. In this sense, the court may not dictate to Samsung to update their smartphones over a period of time without knowing the potential problems that may arise. 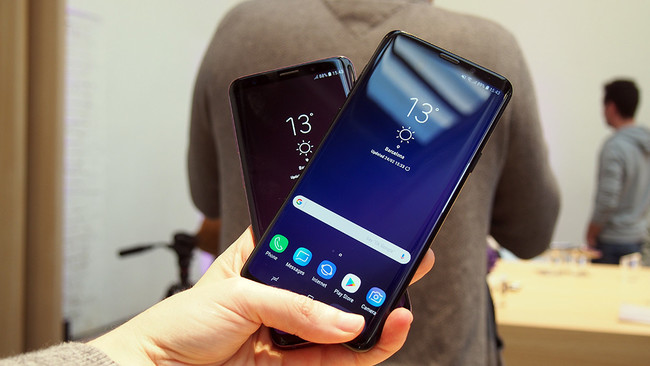 The consumers association who initiated the process has called the decision disappointing and argue that “Samsung is the one who decides to launch so many mobile, no one forces them. A car manufacturer must make sure that their models are safe and will continue to be so. Samsung has the same obligation”. have won the lawsuit, it is very possible that Samsung would have had to upgrade old terminals that a long time ago that do not receive new versions and in addition could have affected more countries, but has not been as well.

The lack of updates is a widespread problem in Android that results in a fragmented system with terminals with versions which are very old and, in many cases, without security patches, something that tends to particularly affect the ranges more affordable, where new versions take longer to sink in. Google has taken steps to combat the fragmentation, but the latest data distribution versions make it clear that the problem is far from solved.

–
The news Samsung wins the trial for the lack of updates Android: will not have to update your old mobile was originally published in Xataka Android by Amparo Babiloni .

Samsung wins the trial for the lack of updates, Android: will have to upgrade their old mobile
Source: www.xatacandroid.com
May 31, 2018