The game of mobile is preparing for their landing world.

Sega announces for the West League of Wonderland for mobile devices, game that will arrive on the 30th of September to iOS and Android. Debuted originally in Japan as a recreational sport in 2015.

The title is set in a world where fairy tales, myths and historical characters that we all know are fighting each other, once their stories have come to an end. The player has a deck of eight cards, each with their own strengths and weaknesses. The target to achieve victory is to destroy the towers of your opponent before the end of the two minutes.

therefore, is to provide strategic battles intense and quick. The first player in destroy 2 of 3 towers of their opponent wins. The minions, gadgets for the map and a large variety of unique items they create a new style strategy game in real time.

The game will have broadcast of games. With the system of watching of broadcasts, we can indicate who we believe is going to win, and if we succeed we will receive rewards for the game.

There is a testing phase in beta in several countries, but Europe (except Russia) do not have access. The beta is available in Indonesia, Philippines, Canada, India, Singapore, Brazil, Vietnam, Mexico and Russia.

The 30 pseptiembre the game will come to 100 different countries, among them Spain. Those who register in advance at Android or iOS will receive rewards for the game. 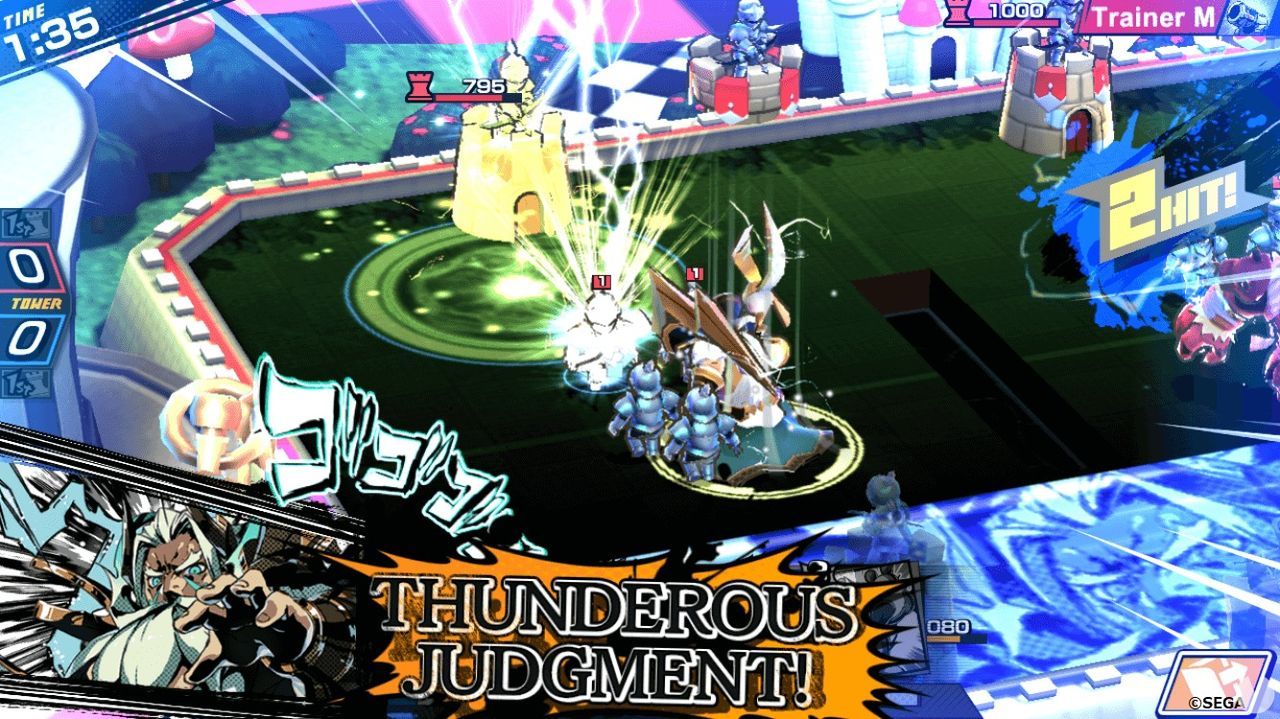 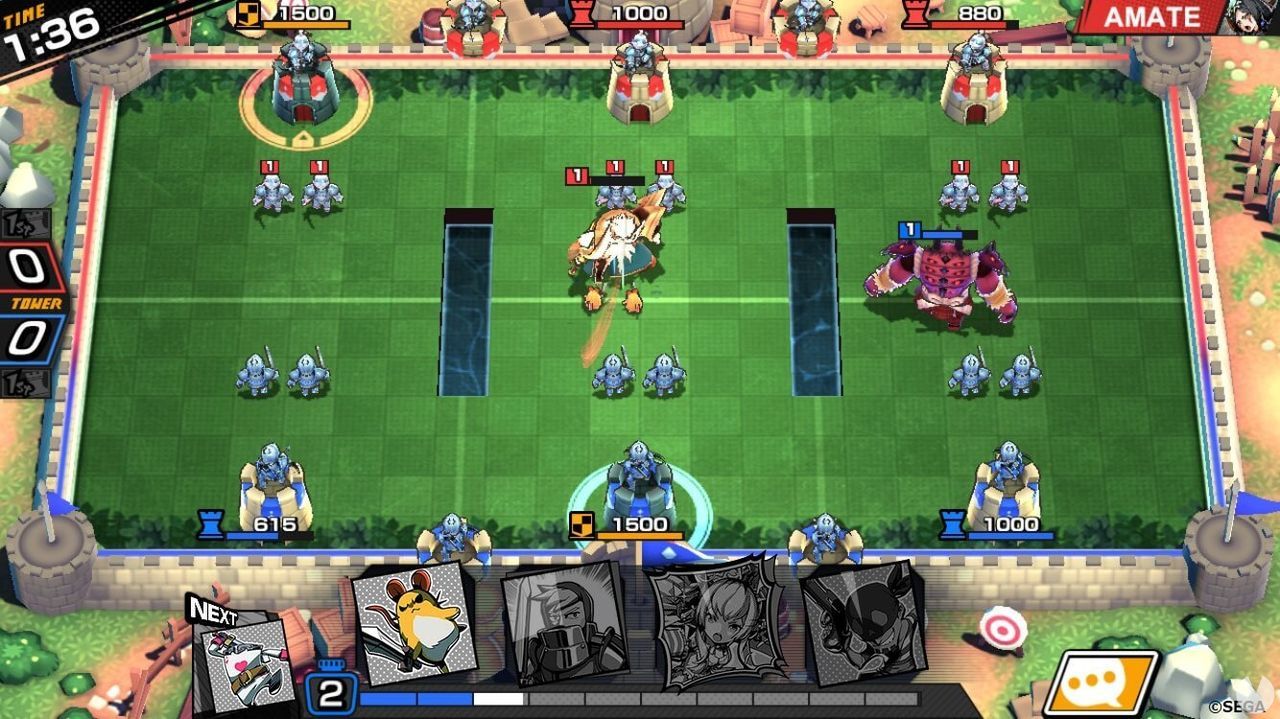 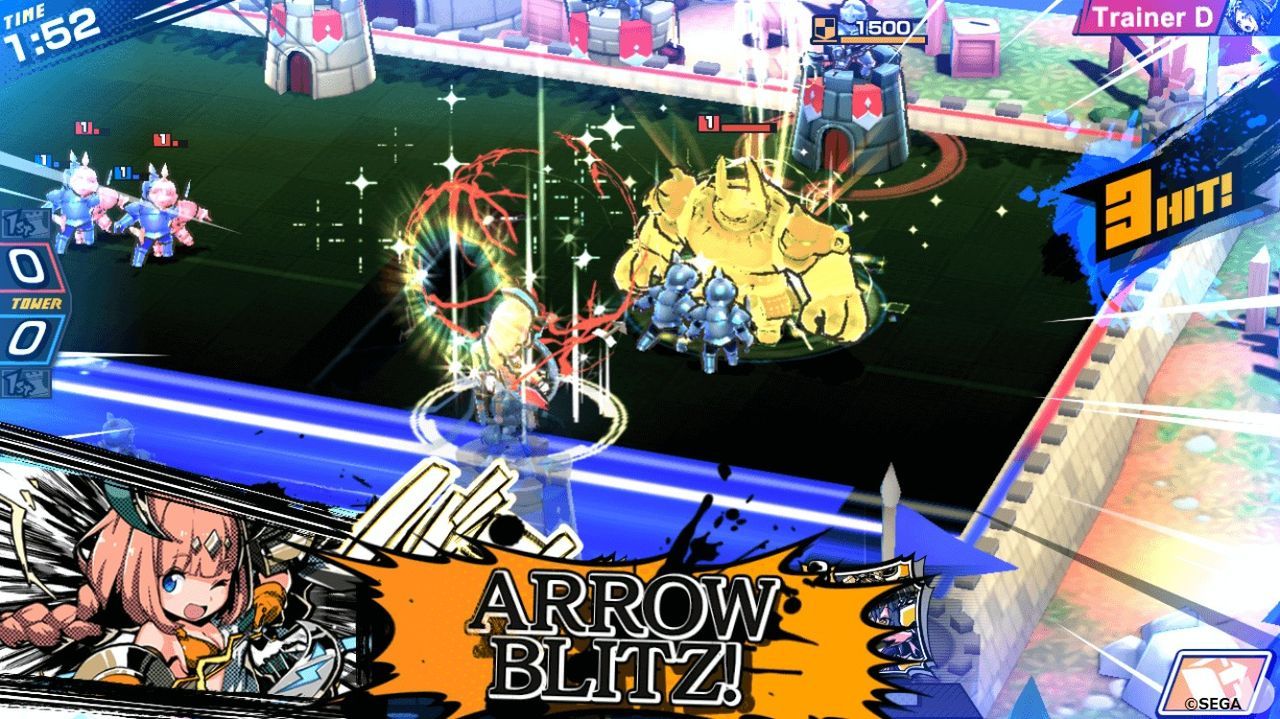 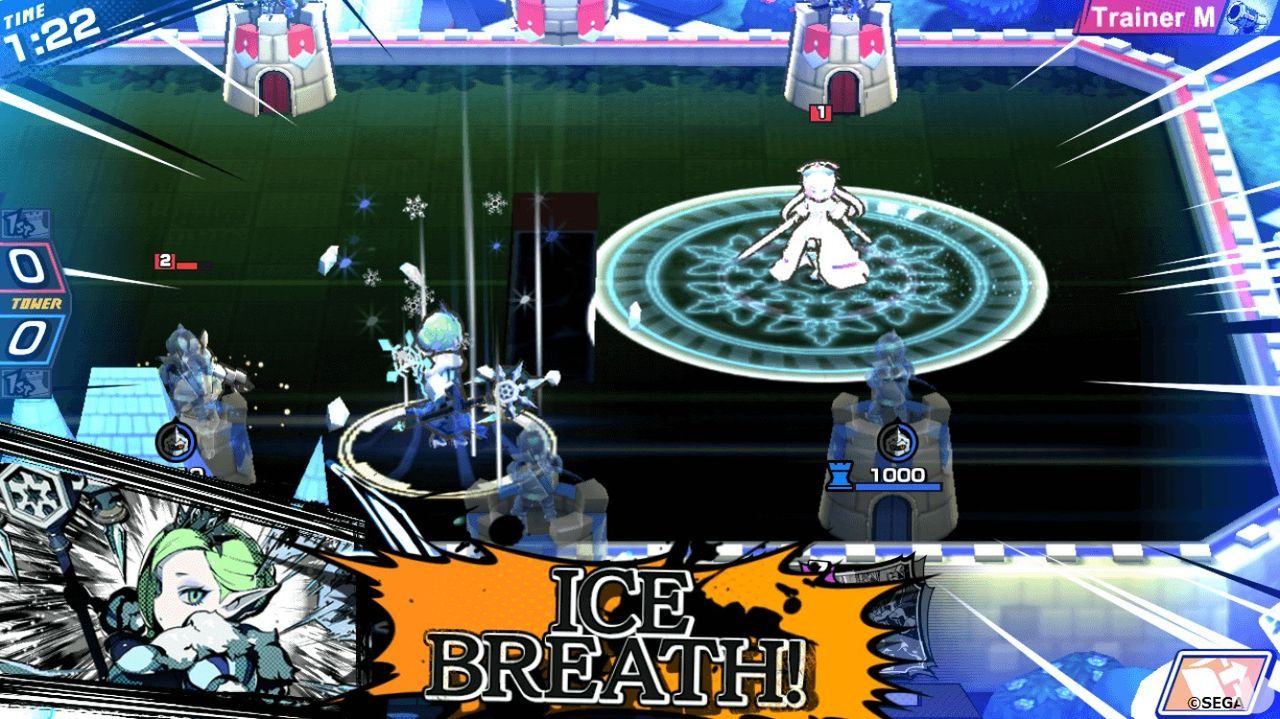 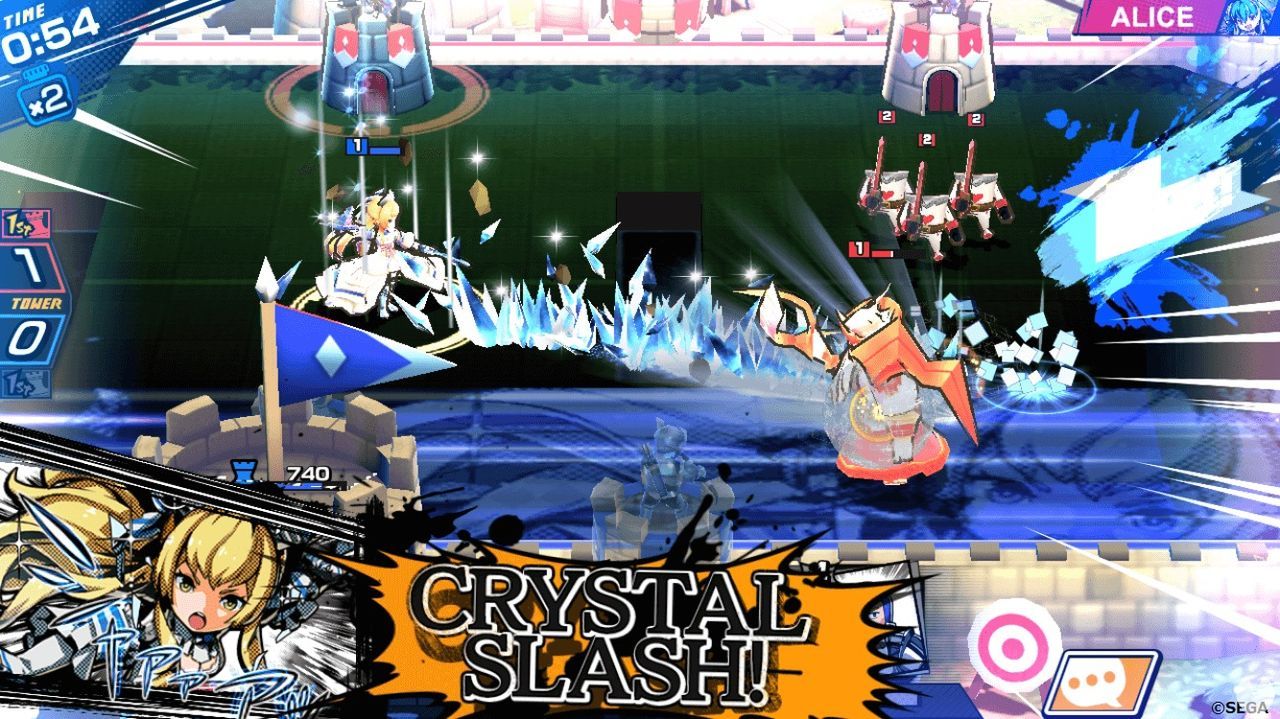 Sega will launch League of Wonderland on the 30th of September in the West
Source: www.vandal.net
September 1, 2019