Sekiro: Shadows Die Twice shown to Tenzen Yamauchi, one of their chiefs

The game launches next month.

FromSoftware continues with his brief glimpses into the heads of Sekiro: Shadows Die Twice. After Gyoubu Masataka Oniwa, in this occasion we show the general Tenzen Yamauchi clan Asahina.

The video itself shows no more than the presentation of the place of combat and the design of the enemy, not as big or scary as the others, though there seems to be very demanding in combat and will test our ability to deflect attacks.

Sekiro: Shadows Die Twice will be available on PC and consoles 22 march. You can read about our progress in the following link.

you Will have multi-end and will be extremely difficult. “This game is extremely difficult. In the fights between ninjas, as we envision it, there will always be risk of death, and players will be sitting on the edge of your seat every time and you will spend an exciting fight to the next so that, in order to realize this, we end up with a game in which the players die a lot,” said director Hidetaka Miyazaki. 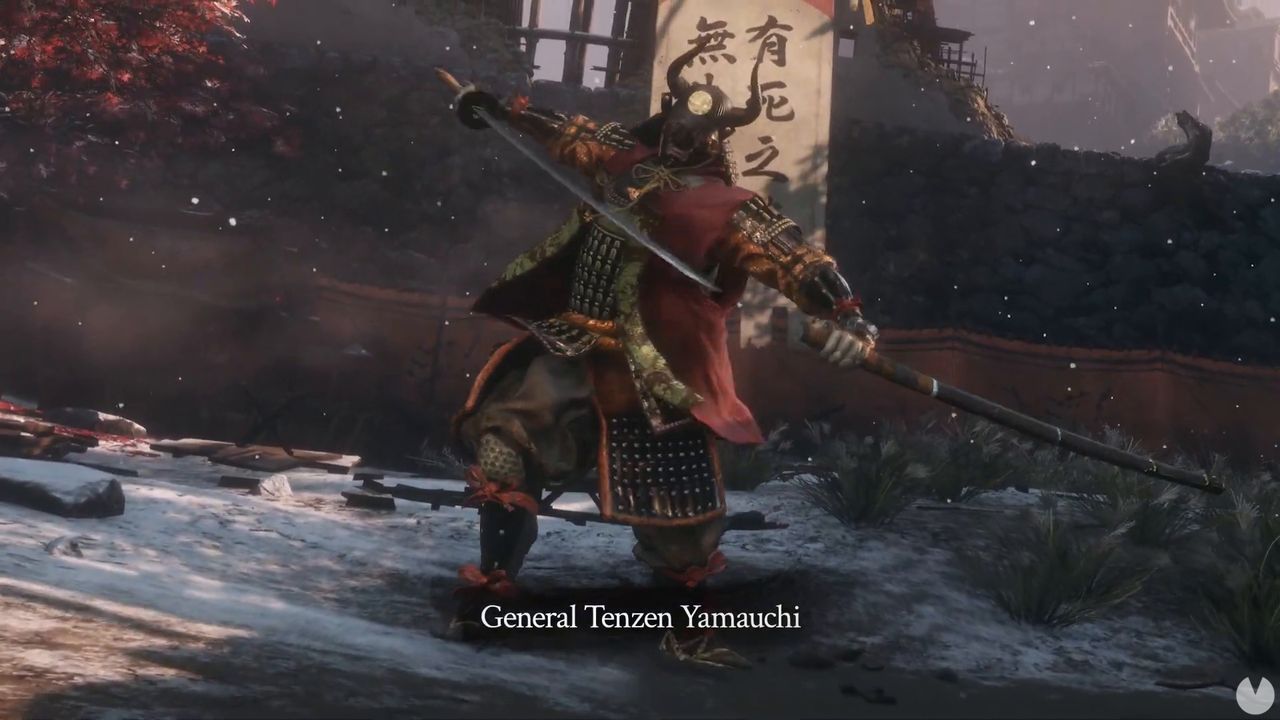