So is ‘Mei and the gatitobús’, the sequel of ‘My neighbor Totoro’ that only projects in the museum studio Ghibli 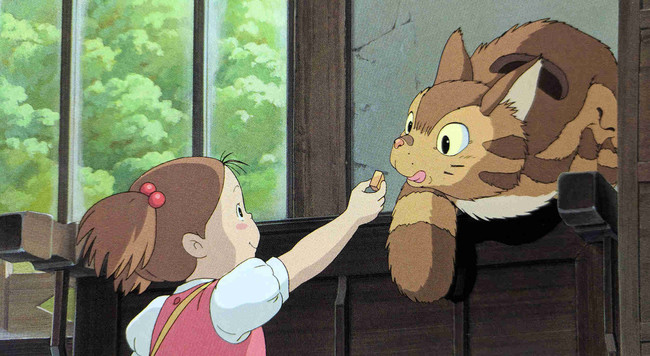 ‘My neighbor Totoro‘ it’s probably one of the tapes of japanese animation more mythical that there are. It is the paradigm of the magic that Studio Ghibli and Hayao Miyazaki are able to create, an emotional film about two sisters who move to the field along with their parents in order to be closer to his mother, admitted to the hospital with a tuberculosis.

A marvel animated that nearly all the world has heard of. But very few know of the existence a sequel/spin-off starring the small of these sisters. We are talking about ‘Mei and the gatitobús‘ (‘Mei to Konekobasu’), a short film of just a quarter of an hour (thirteen minutes, specifically) that Hayao Miyazaki has returned to the world of Totoro. 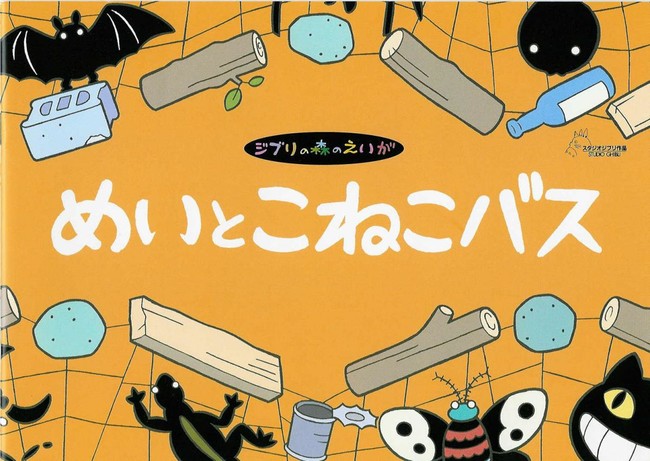 In her Mei Kusakabe knows the “gatitobús”, son of the famous catbus from the original movie, that will live a would night in the magical side of the forest. The tape was produced in 2003, with the voice of the Mei original (Chika Sakamoto) and the soundtrack by Joe Hisaishi. ‘Mei and the gatitobús’ has never been released on format home and has only been exhibited outside of Japan in a exceptional way.

In fact, the only way to see ‘Mei and the gatitobús’ is going to the Museum Ghibli, because is produced specifically for projection in this institution during a limited period of time. But it seems that those who are able to go to the museum, located at Tanaka, west of Tokyo, during the next month of November are in for a treat as re-project the short film of 1 to 30.

This “revival”, so to speak, has aroused again the interest and curiosity good part of the world otaku, who has not hesitated in sharing the few images available of the film on social networks.

‘Mei and the gatitobús’ a charming short

The truth is that you must deserve much worth the trip to see this short film, but, given the impossibility is always of thank has been leaked on the Internet a “cam“. Of course that is not the same to see it in good quality, but it seems that ‘Mei and the gatitobús’ this is a work that we have been fascinated to all fans of Miyazaki.

it Is amazing how easy it seems to the director re-evoke that magic, fun and charm with which we conquered in that masterpiece of animation entitled ‘My neighbor Totoro’. Everything is new but familiar. It is a short gorgeous, I hope we can see some time in better conditions.

Via | Kotaku
In Espinof | ‘My neighbor Totoro’, the beautiful mystery of the child

'The Kingdom of Dreams and Madness', a documentary about the final year of Ghibli

the Goal of a chest beautiful and healthy: the best exercises to strengthen, and five vital steps to take care of you

–
The news this is ‘Mei and the gatitobús’, the sequel of ‘My neighbor Totoro’ that only projects in the museum studio Ghibli was originally published in Espinof by Albertini .

So is ‘Mei and the gatitobús’, the sequel of ‘My neighbor Totoro’ that only projects in the museum studio Ghibli
Source: www.vayatele.com
October 15, 2017