It will be the first time in 24 years to miss the most important trade fair of video games.

Sony has just advertise that will not attend the E3 2019, which will be held in Los Angeles the 11th to the 13th of June, or neither will mount a parallel event on the same dates.

therefore, PlaStation will not be present in the fair of exhibitions or carry out your usual conference, something that will happen for the first time in 24 years, which since the launch of PlayStation in 1994, it had not lost any E3.

The reasons that has given Sony said in a statement collects Game Informer are the following: “as the industry evolves, Sony Interactive Entertainment continues looking for creative opportunities to engage to the community. Fans of PlayStation are everything to us, and we always want to innovate, think differently and experiment with new ways of meeting the players”.

“we have therefore decided not to participate in the E3 in 2019. We are exploring new ways and family to engage our community in 2019, and we cannot wait to share our plans with you“.

On the possibility of holding a parallel event, at the same time as the E3, as the EA Play Electronic Arts, Sony has said that “there will be no press conference around E3”.

When asked about what they mean with “new forms of family and community engagement”, Jennifer Clark, vice president of communications at Sony, has said the following: “We are analyzing the event as a whole and how we can improve the communication with our fans and continue to no child. there will Come many exciting things, and hope to share them in brief. Some of our biggest games will be key milestones in the next year, so we will work hard to take advantage of them”.

A hard blow to the E3, and the PS5 could be the culprit

According to reports Kotaku, by conversations we have had with different developers of the industry, PlayStation 5 will launch in 2020, and that Sony does not go to the E3 2019 is a good track of it.

For the next year, Sony has confirmed the launch of games such as Days Gone by (26 April) and Dreams, although other titles are highly anticipated as The Last of Us-Part II, Ghost of Tsushima and Dead Stranding it is still unknown whether it will launch in 2019 or already in 2020.

The absence of Sony in the E3 2019 will be a hard blow for the event, which along with Nintendo are the two companies that more space they occupy within the fair. In fact, last year Microsoft decided to leave the Convention Center, and ride their own event a few meters away, in the Microsoft Theater. It is now two years also Electronic Arts made the same movement, leaving the E3 to run their own event, the AD Play, so that the popular fair of Los Angeles is certainly getting a hard setback with the decision of Sony. 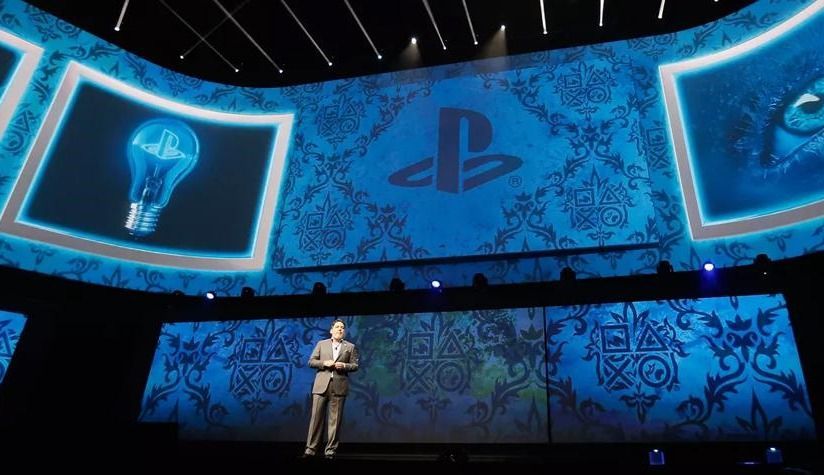