Started as a joke but receives the support of the fans.

NetherRealm Studios has included guests in their fighting games, and Injustice 2 featured wrestlers unexpected as the Ninja Turtles or Hellboy. Who do you want to some fans of Mortal Kombat 11 for the downloadable content? As Shaggy from Scooby-Doo.

The initiative idea is a page of humor Woken News and has been published in Charge.org: “we Ask Warner Bros. Interactive Entertainment that the fans of the fighter who without a doubt need.” Far from being a simple anecdote without repercussion, for the time is getting close to reaching the 70,000 signatures.

however, it seems unlikely that Hanna-Barbera Productions take to a character’s youth to a degree for major of 18 years who aspires to be the Mortal Kombat most violent of the saga. 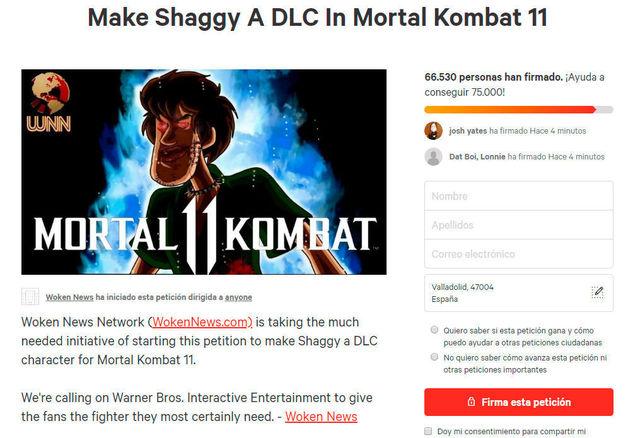 Mortal Kombat 11 will be available on the 23rd of April on PC, PS4 and Xbox One, while Nintendo Switch will be launched on the 17th of may. For more details about the game, I invite you to read our advance in the following link. 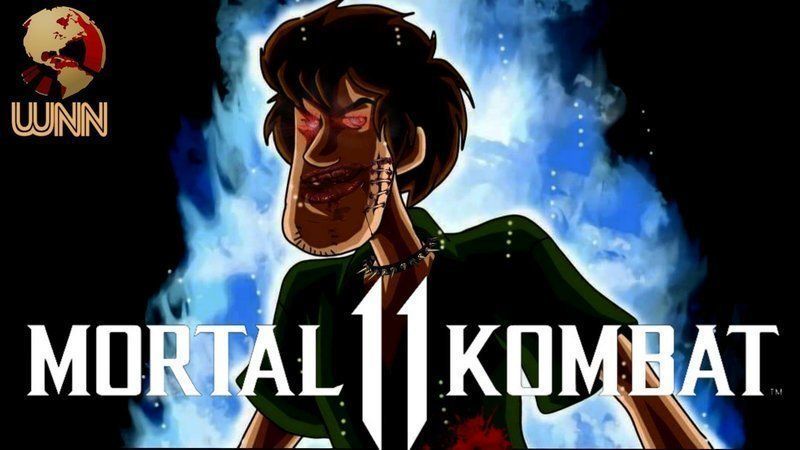 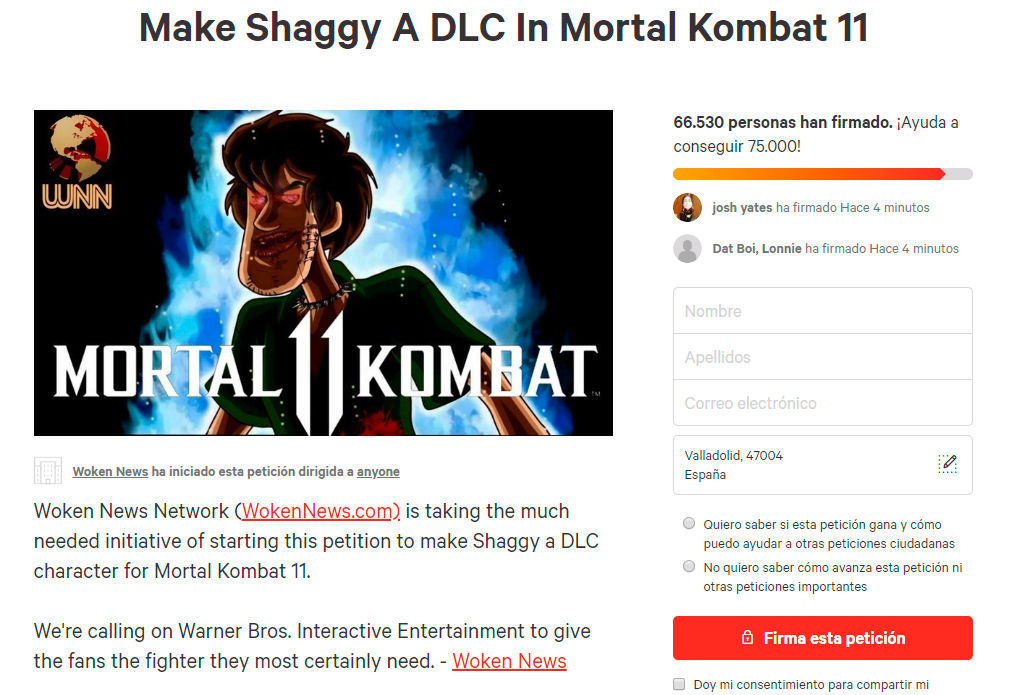 Start a petition to include Shaggy from Scooby-Doo in Mortal Kombat 11
Source: www.vandal.net
January 28, 2019