We continue reviewing the games based on the work of Akira Toriyama.

Today it is the turn of that was the second game Dragon Ball of the story: Dragon Ball: Shenlong no Nazo, a title that had a tour quite interesting when edited outside of the borders of japanese. Although its original release dates back to the end of 1986 for the Famicom, two years later came to the united States under the name of Dragon Power, a modified version that removed all references to the license to this series that so many joys it has given us, a decision that was motivated by the simple fact that both the manga and anime were something completely unknown and foreign to the said territory. 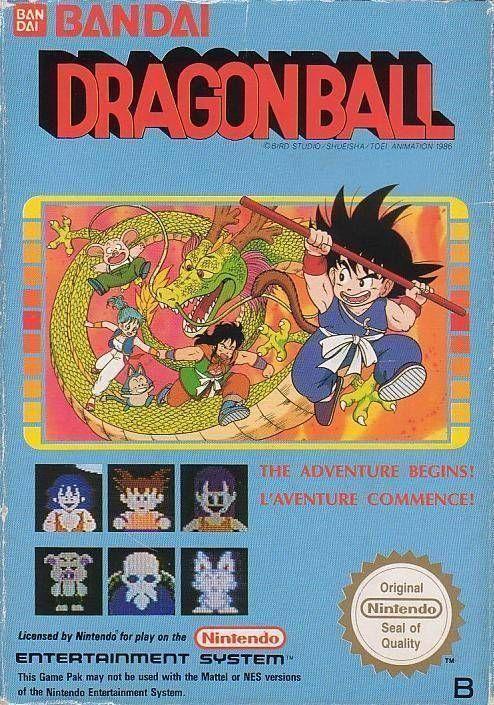 luckily, in Europe we ran better luck, because here yes that it remained the fact that it was a game of Dragon Ball. Yes, in Spain we had to wait a few years to receive, because, despite the fact that France were able to enjoy it since 1990, not landed in our country until 1993, just when the fever for the Gokumanía already been unleashed on our borders and was devastating in all parts.

To be a title of 1986, and as you can guess, covers only the first few arcs plot of the series, when the first search of the Dragon Balls the most developed of all, but it also included sections belonging to the first Tournament of the Martial Arts, though from here the game began to take a great number of licenses and had little or no that you see what we played with what we saw in the manga, like the fact of putting characters of the saga of the Red Ribbon in the Tournament.

In terms of its gameplay, we were at a action adventure pretty average in that we had to play Goku, and open our way to cakes by a series of levels full of enemies. One of its most striking peculiarities the had in the fact that the title combined constantly phases with an aerial perspective in the purest style of the Legend of Zelda classic (which accounted for the great bulk of the game) with other 2D forward side, which used to be used for the battles against the bosses. 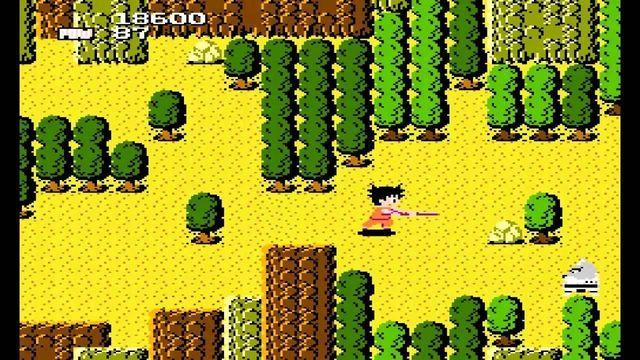 In both cases the controls were the same (a button for paste and one for jumping), with the difference that in the aerial perspective we could move in eight different directions, while in the side only let us go forward or backward. In addition, we also had the possibility of making Kama Hame ha, and attack with our Magic Stick to get rid of the rivals with some security.

As we say, the title is taken quite a few licenses and do not hesitate to invent enemies and situations never before seen in the series, although we have to recognize that it was an adventure, more or less entertaining for its time that if not stressed too much, he knew how to make us have a good time in front of the console.

The variety of the phases was very high, which we passed through all kinds of different scenarios and we had to cope with a good number of situations and challenges that help to make your development something fun, while the many sequences of text that we raided every few steps he insisted on breaking the pace of the game, although luckily it just lasted a few seconds. 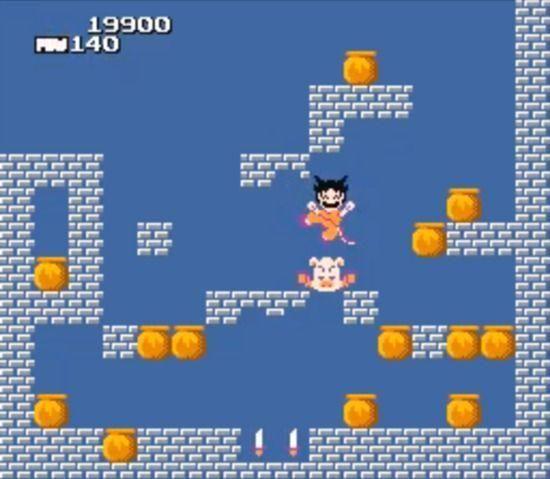 also Not helping the fact that your graphic leave much to be desired with a few characters that cost recognize, and a soundtrack that, while inspired by the series, there were only a couple of themes for the whole game that is repeated constantly. And what is worse, rarely we got to listen to the loop complete, since the melody is resumed always with our changes of screen or left some text, so unlikely it was not to end up going down the television volume.

As we have already said a couple of times throughout this text, a worthy second effort for a venture dependable, and entertaining which made of your license is your great strength.