One of the games explained to detail is Super Stardust ultra VR , one of the classic PlayStation Network that will jump to reality virtual. Thanks to new game mode Invasion Zone , can play in first person from the flight deck of the ship , shooting enemies and goals a more direct and closely designed for the system targeted follow the pilot’s head movement 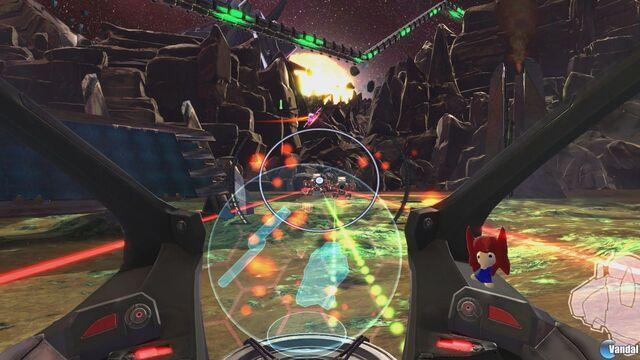 In any case, those responsible, XDev Studio Europe have confirmed that all traditional modes of Super Stardust Ultra will also be available classically , so the game will offer the two sides at the same time.

Hustle Kings , the classic world snooker for PlayStation 4, also feature a version PlayStation VR . Thus, and according to its creators, the first time, you can go around the table and preparing the plays realistically . VR to VR it can be play both DualShock 4 and two PlayStation Move controls 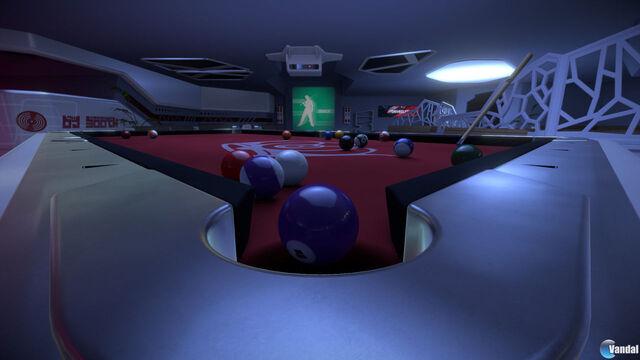