Tangle Tower, from the creators of Snipperclips, is delayed a bit and the day will come 22

The game mystery invites us to solve a crime on both PC and Nintendo Switch to October 22.

Tangle Tower is the new game of SFB Games, the studio that signed Snipperclips for Nintendo Switch. Although this month is going to publish on PC and Nintendo Switch, the team has announced that the game is delayed until the October 22.

The team has not given reasons that explain this change in the date of the game, but have indicated that are “inevitable”, which assume that the mystery game arrives a little later to the platform Nintendo and Steam.

In this title, we face a mystery: the players must investigate a case of murder. To get to solve the secret behind the crime will have to search for clues, solve puzzles, interrogate suspects, and find out what is the truth. 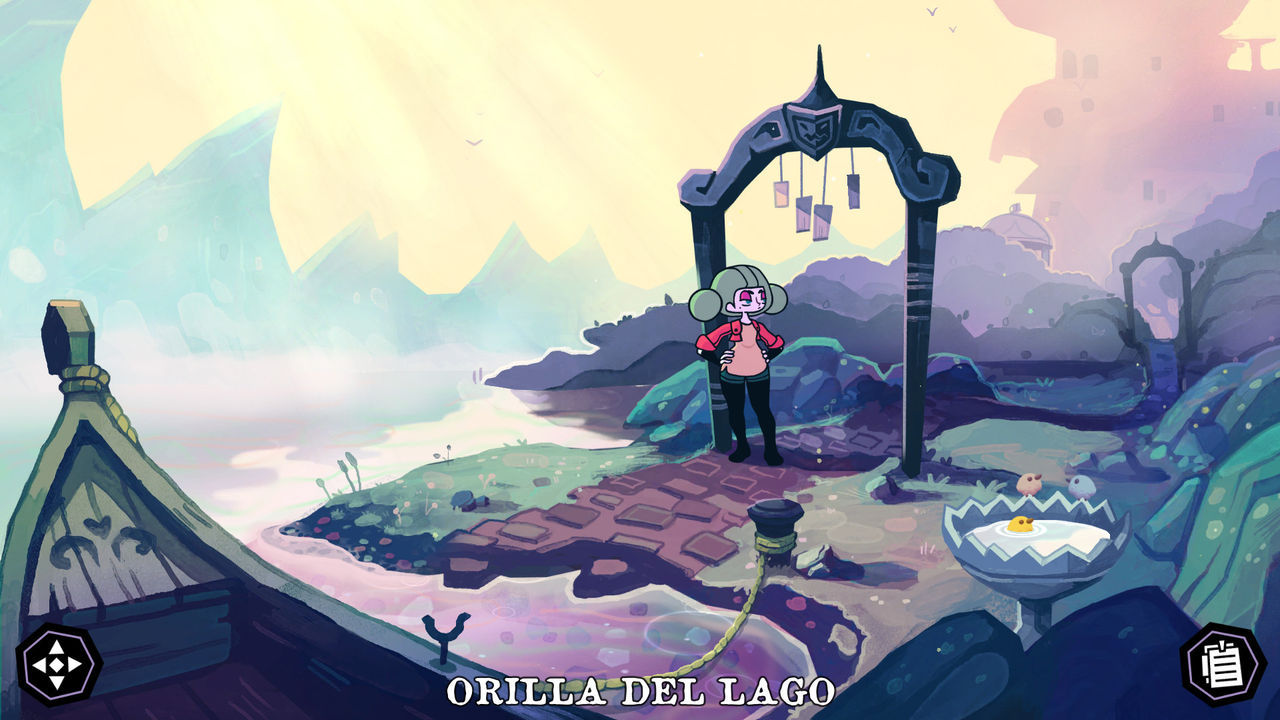 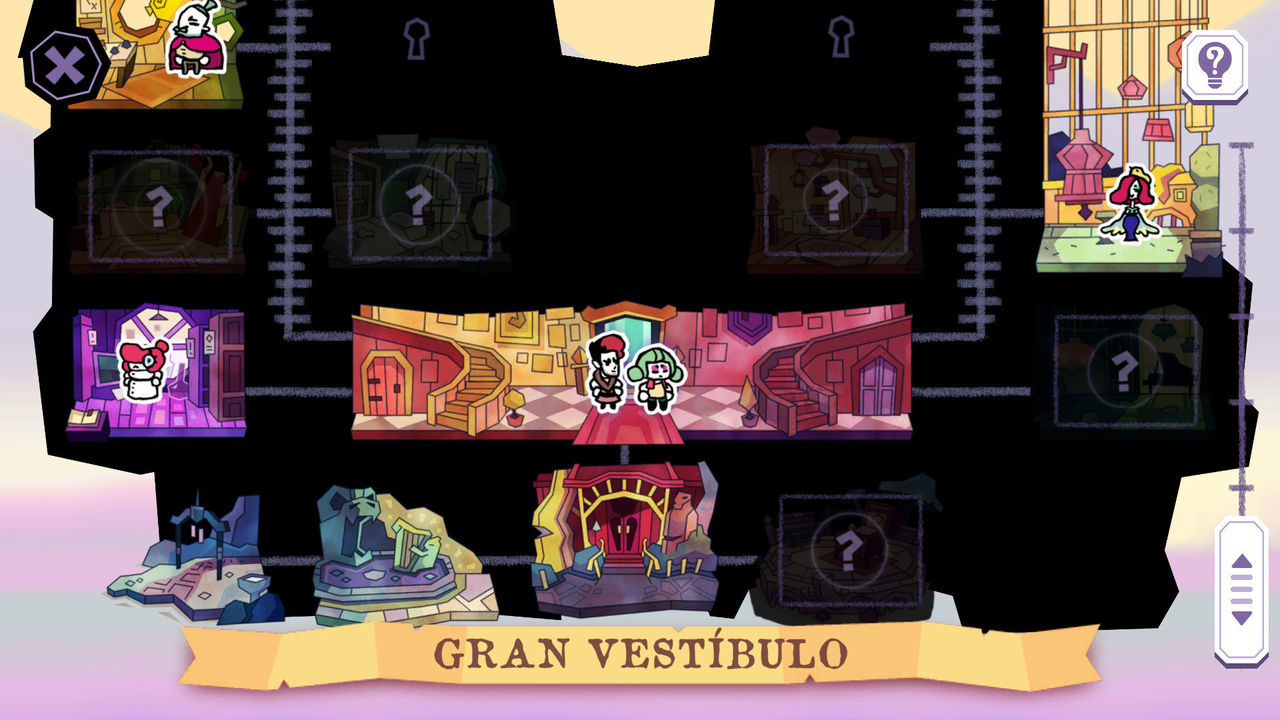 Tangle Tower, from the creators of Snipperclips, is delayed a bit and the day will come 22
Source: www.vandal.net
October 5, 2019