The button ‘check for updates’ is broken in some Android, the patch will arrive in 2018 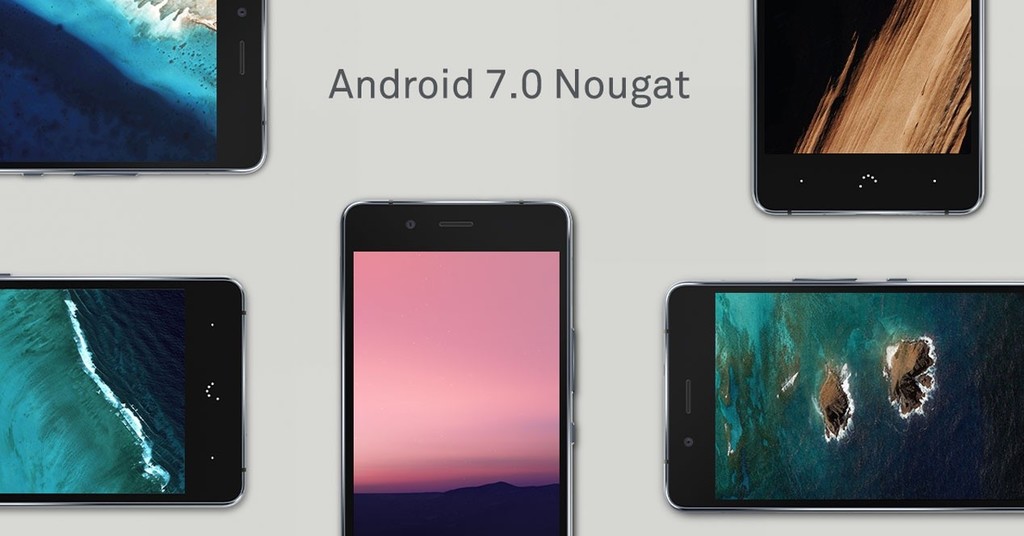 When you click on the ‘Search for updates‘ on Android always does so with the hope that you receive a new version of the system. Not always the case, true, but that is the original operation: search for a hotfix and if it is available, download and install it. The reality is something different, and thanks to an engineer from Google, we know that there is a fault in this system.

Elliott Hughes, the engineer in question, I explained in the month of September that the button updates had failed and what they did to fix it. Since this post on Google+ until the day of today it has been almost three months. In that span of time, the button has returned to fail, and has been now thanks to an update of Elliott, we learned that the system is still not working well and the update will come in 2018.

A serious fault with a little tour of fortune

In this update on the failure of the system, Android updates, Elliott explains that when they made a series of changes to Google Play Services caused without want the option that takes care of downloading versions OTA it stopped working again. If in these three months you have had news that the manufacturer of your mobile has released a new version and has not been updated, here is the problem.

With the information that leaves us, the engineer of Google, it’s hard to know how long it has been this bug running and even worse: we don’t know when this will be fixed. He speaks of 2018 but the year is very long and to say no more dates means they could be ready in January or in December.

The failure is serious but the good news is that many manufacturers use their own system of OTA updates and do not depend on the employing Google. That is to say, if you have an Android of Samsung, Huawei, Sony, HTC, OnePlus, Xiaomi… it is very likely that this bug will not affect and still receive updates as normal, depending on just when you want to throw each company. 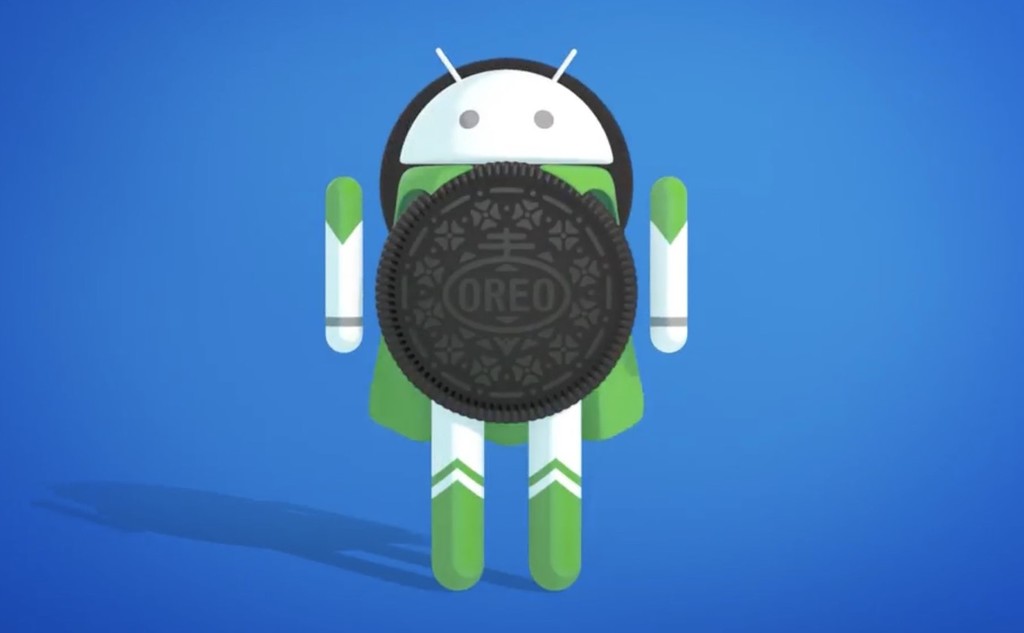 If you have a device Google (Nexus or Pixel that are still receiving updates), you can also be calm because this bug has already been resolved for these models. What, then, are those affected? The rest of the mobile phones that are not Google and depend on this system of updates.

Without more information on the part of Elliott or the own Google, everything points to the main affected are devices that use ROMs AOSP or manufacturers modest that do not have the resources, or the necessity, of having a system of its own to send updates to the system.

does This affect only the new updates as Android 8.0 Oreo? No, its impact is greater because the depend on Google Play Services, this influence on any revision of Nougat or Marshmallow. Although the judgment is somewhat cumbersome and the solution seems to be that it will take to reach a little for practical purposes should affect very few devices.

In Xataka Android | Android Oreo, the 8.0 version of the Google mobile operating system is official

–
The news The button ‘check for updates’ is broken in some Android, the patch will arrive in 2018 was originally published in Xataka Android by Juan Carlos González .

The button ‘check for updates’ is broken in some Android, the patch will arrive in 2018
Source: www.xatacandroid.com
December 8, 2017