Tim Longo, who was also the creative director of Halo 5, has left the studio, but it doesn’t affect the release date of the game.

Tim Longo, the creative director of Halo Infinite, has left 343 Industries according to reports Kotaku. It was one of the leaders of the new Halo, which will arrive in the fall of 2020 to Xbox One, PC and the new generation of Xbox, provisional name Scarlett.

Longo is a veteran of the industry who was also the creative director of Halo 5, and formerly Tomb Raider at Crystal Dynamics. A few weeks ago would have been shifted according to two different sources of the study, but in the last few days he left the team.

Microsoft has confirmed the news by ensuring that the “roles and responsibilities of various members of the team change regularly according to the needs of a game”. One of the changes would be the executive producer Mary Olson, now in charge of the campaign in Halo Infinite as a senior producer. The other would be the launch of Tim Longo, who appreciate your contribution in the universe Halo.

The creative vision and production of the game is by Chris Lee. there are No planned changes to the release date of the game. 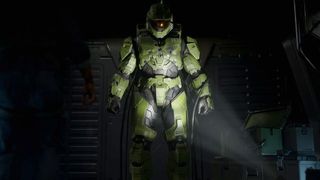 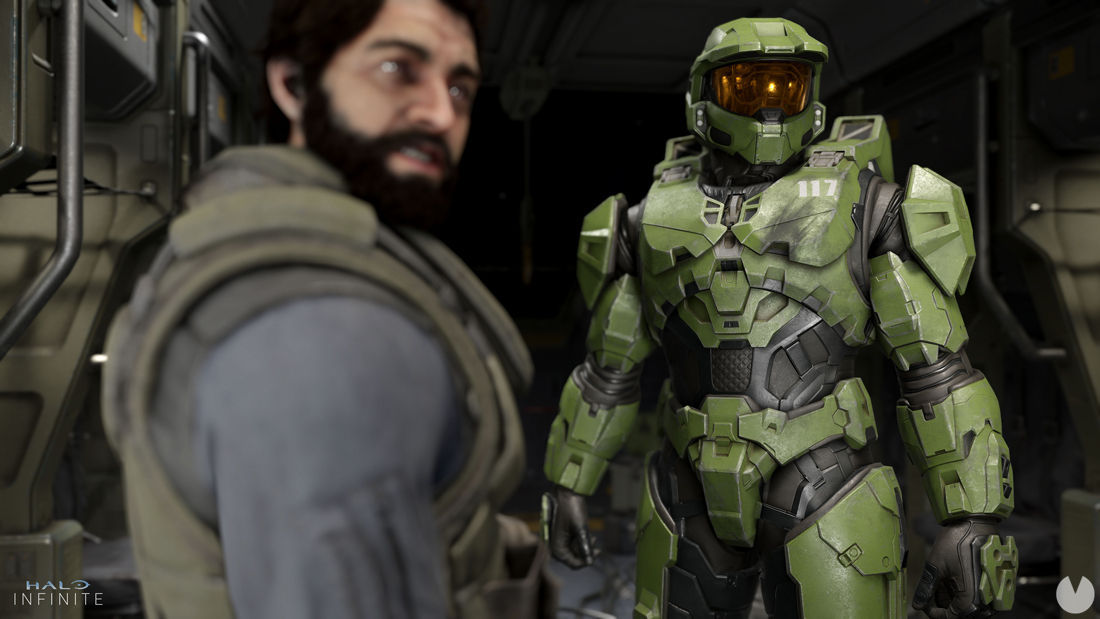