Bioware shares the feel of the community.

The boxes of loot or loot boxes, are the main topic of discussion at multiple countries and its respective legislation. This type of rewards and in-app purchases, criticized by the users, have been withdrawn or modified even in games that have not gone on sale. Is now BioWare, through one of its developers on reddit which confirms that the studio responsible for the future Anthem has in mind this issue and is in ongoing discussion after the complaints and concerns community. 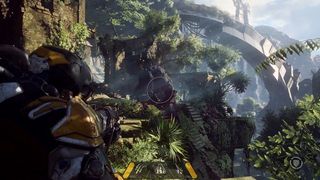 BioWare is aware of the views of the community

“I’m listening. We are really debating at this point but I can’t say too much, because it is a discussion that follows forward. If it helps, I can confess that in BioWare we are players also. Several of our developers have positions similar to those of the community with respect to the monetization, so that perspective is definitely represented,” explains Brenon Holmes.

“I Think that there is much work to be done with philosophy,” says Holmes. “Personally, I prefer games in which the ratio of these purchases is reasonable, offering me the possibility of acquiring things that I can also get in the game the normal way,” he adds. “I do Not like that there are things that are only available through purchasing premium“, concludes. We remind you that few days ago, a former animator for BioWare criticized the policies of EA about it. 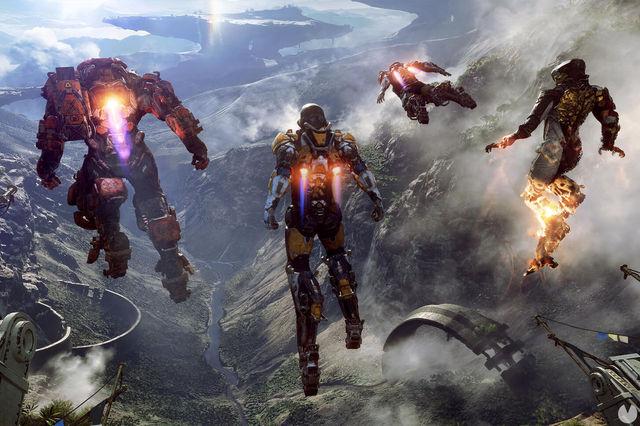 Anthem to reach on 2018 to Xbox One, PS4 and PC. This is the new license developed by BioWare and Electronic Arts and is a action RPG where we will visit a huge world that mixes the most advanced technology with the ruins of an ancient civilization, where we will have to combat against numerous enemies, wild beasts and plunderers and cope with the weather as brutal storms. You have our advance, here.

The developers of Anthem speak and debate on the boxes of loot
Source: www.vandal.net
November 7, 2017