Dan Trachtenberg, director of 10 Cloverfield Lane, is the new director chosen by Sony to adapt the film of Uncharted, inspired by the games from Naughty Dog.

Trachtenberg replaces Shawn Levy, the last director associated with the project, which announced his departure to focus on Free Guy, a movie about a minor character who realizes that he lives in a video game. Before Levy is proposed to Seth Gordon and David O. Russell.

Tom Holland -the current Spider-Man– maintains as the protagonist in this original story, which narrates the adventures of a young Nathan Drake, supposed descendant of Sir Francis Drake, as a thief and buscatesoros. The games have dealt with this stage of the character in some moments, but the draft of the film was not always so; in the draft Russell, Mark Wahlberg would have been the Drake adult, but creative differences prevented it to take place.

Trachtenburg is a protégé of J. J. Abrams which made his debut with the second film of the universe Cloverfield, starring John Goodman and Mary Elizabeth Winstead, and produced with a small budget. He also directed an episode of the series Black Mirror, Playtesting. 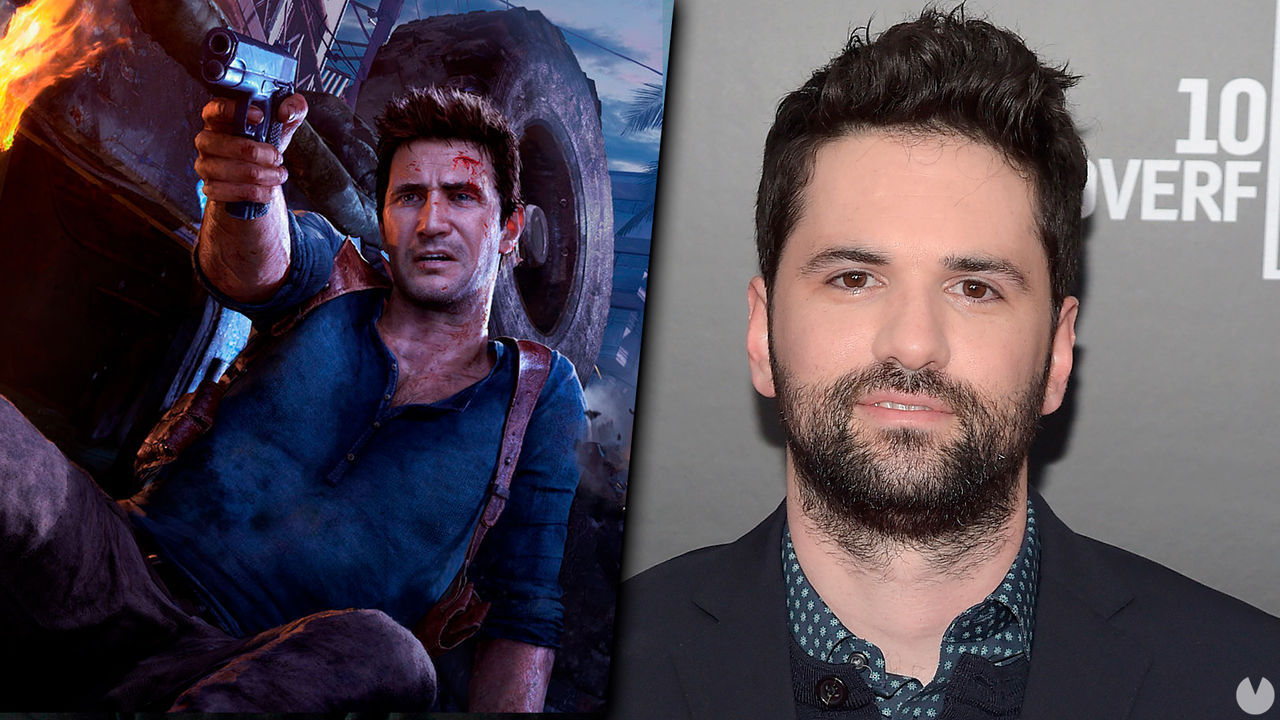 The director of 10 Cloverfield Lane is in charge of the movie of Uncharted
Source: www.vandal.net
January 14, 2019