Cory Barlog, director and creator of the latest adventures of Kratos, revolutionize the social networks by uploading a strange tweet, and changing your profile to the full. What will be the first step to an ad?

Cory Barlog, director of God of War, is a great user of social networks. The creative spend hours discussing with fans, uploading content own, throwing your point of view on the current issues of the world of the video game or even advancing the next steps of his professional career. Now, in an outburst that no one expected, Barlog has changed his profile on the social network Twitter, by editing his biography, and up an enigmatic ‘End of transmission’ that has left half the world under discussion between the disbelief and the yearning to know more. What will be the first announcement of his future game?

has Not been walked with rodeos, although it is true that there is a certain mystery in the whole thing. Cory Barlog has posted a tweet in which we can read clearly END TRANSMISSION (End of transmission) next to a message in morse in your profile (55HSIE) that may refer to Sony Interactive Entertainment of some form. Along with the change of look, the creative has wanted to change their profile photo and header image on Twitter, and to substitute them by an element which is clearly spatial. In fact, we have a background full of stars and an artificial satellite. But, what do you mean?

Given that the morse tells us a strange alphanumeric code, many have deduced that this is a nod to Sony Interactive Entertainment and a possible announcement planned for within 55 hours from the change of avatar and profile. The rumors have begun to fly, and given the change in aesthetic, many venture to speak of a hypothetical development of a video game science fiction. This far away from the sequel of God of War and would help to Sony Santa Monica to make a change of scenery, despite the fact that a few months ago spoke of a massive recruitment to a project in which they stressed upon the need of the knowledge in mechanics and elements of God of War.

however, and doing an exercise merely speculative, the same Cory Barlog announced these jobs with a “RAGNAROK IS COMING ❤”. Do you refer the principal to a completely radical new beginning for the studio with a new video game? We will know soon. 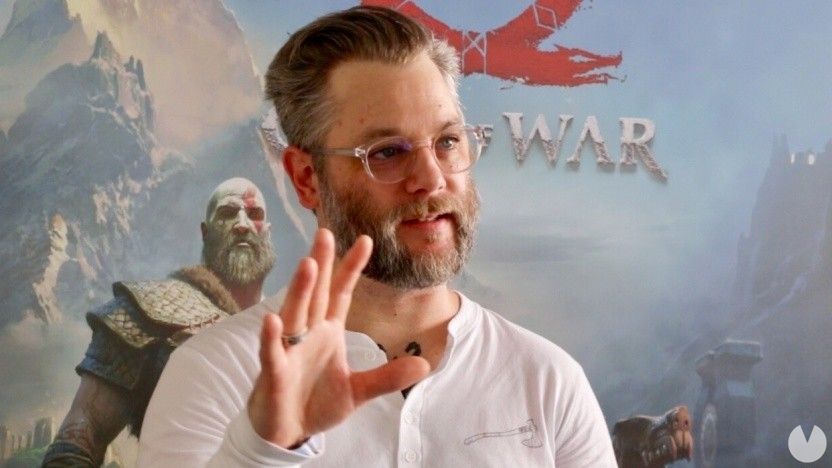