‘The Favorites of Midas’: Mateo Gil and Luis Tosar be adapted for Netflix a story of Jack London 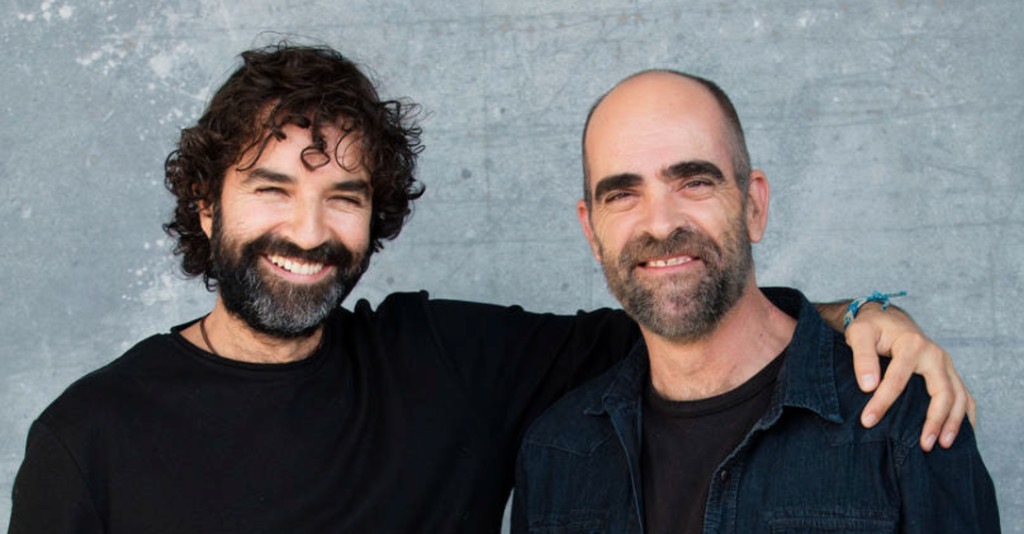 Luis Tosar will be the protagnista of ‘Favorites Midas‘, a miniseries of 6 episodes created by Matthew Gil. The thriller will start filming next week in Madrid, and runs for 15 weeks.

A story of mystery

Key in the beginnings of your companion Alejandro Amenábar, Mateo Gil debuted in the feature film twenty years ago with the likeable and ambitious ‘Nobody knows’, a thriller that was ahead of titles such as ‘The Da Vinci code‘ and the like.

Based on the short story by Jack London, ‘The Minions of Midas‘ (published in 1901), and set in the current Madrid, ‘The Favorite of Midas’ tells the story of a great businessman who has a strange blackmail: if you do not agree to pay a high sum of money, the so-called Favorites Midas you will kill a random person on the date indicated and added to a new victim periodically until you achieve your goal. How many deaths will be able to load on your shoulders?

20 years 'Nobody knows': embodying the horror in the Holy Week with a thriller that has aged better than the festivity

Netflix remains committed to domestic production, which has in the role of Luis Tosar, three-time winner of the Goya Award, the most attractive. Tosar will be accompanied by Marta Belmonte, Willy Toledo, Marta Milans, Carlos White and Bea Secure, that will complete the main cast.

Written by Mateo Gil y Miguel Barros, ‘favorites Midas‘ will be , directed by Mateo Gil and Oskar Santos, with production Nostromo Pictures, The series will premiere at the global level throughout 2020.

Netflix announces new series from the creator of 'Elite': Inma Cuesta and Barbara Lennie, star in 'The mess that you'

Sitges 2019: 'Advantages of traveling by train'. A hilarious trip to the depths of the mind

David Cronenberg prepares your return: a series for Netflix based on the novel 'Consumed'

–
The news ‘The Favorites of Midas’: Mateo Gil and Luis Tosar be adapted for Netflix a story of Jack London was originally published in Espinof by Kiko Vega .

‘The Favorites of Midas’: Mateo Gil and Luis Tosar be adapted for Netflix a story of Jack London
Source: www.vayatele.com
October 31, 2019