The mid-range Samsung would continue to grow: filter out the Galaxy A30s, M20s, M30s, and more 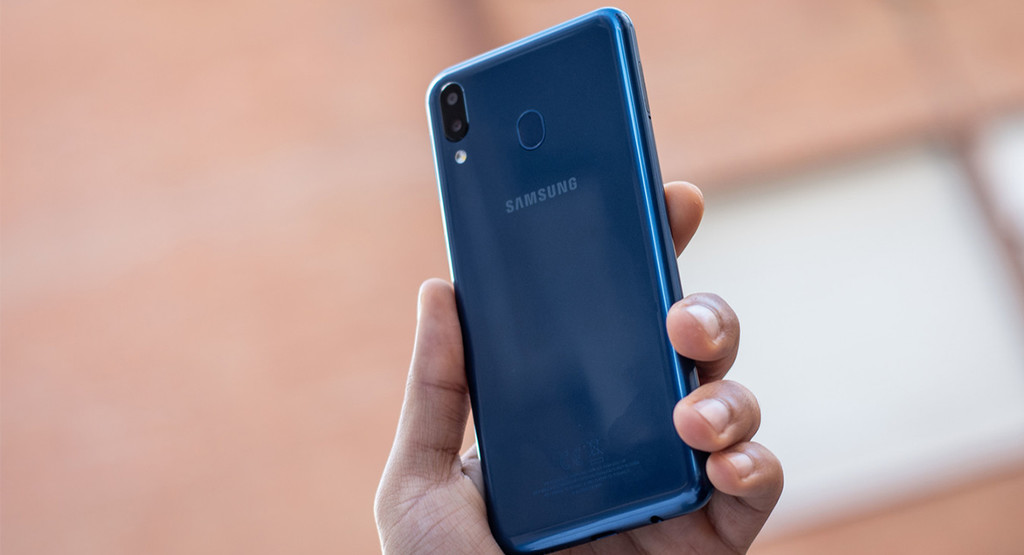 The quarterly results from Samsung have spoken: the shipments of the models “for the masses” (economic) increased thanks to the strong demand for the new Samsung Galaxy, with a lesser impact of the high range. For the near future the company aims to launch new and more competitive models of adjusted price, and some of them have already begun to leak out.

So, after the barrage of Samsung Galaxy of the year and some other Samsung Galaxy M, the second wave appears that it will reach followed, with variations, with the letter S, as the Samsung Galaxy A30s, Galaxy M20s and Galaxy M30s. 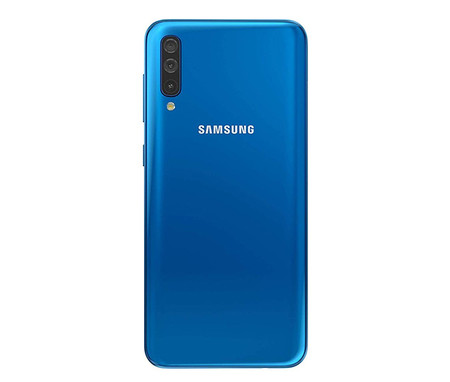 The picture is of a Samsung Galaxy A50

Have been brewing various models of Samsung Galaxy To be accompanied by a letter “s” at the end. It is the case of the Samsung Galaxy A10s, filtering fairly reliable by Google, and it seems that there will also be a Samsung Galaxy A30s with model name SM-A307FN. 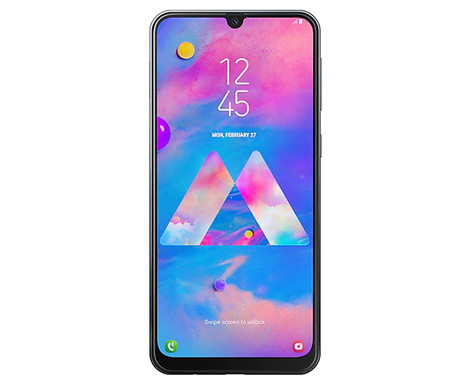 Another “that” that has leaked recently is the Samsung Galaxy M30s, the first variant of the terminal of mid-range released in February. Sighted on several occasions in Geekbench under the model SM-M307F, not much is known of him, except that ride Exynos 9610, of 10 nm in place of the Exynos 9704 of its predecessor, this construction of 14 nm.

Samsung Galaxy A50, analysis: for less than 300 euros Samsung can fight in price/quality ratio

it Is estimated that would come with 4 GB RAM, even if there is no quorum on how to would be its ability to photo, as a alleged housing filtered seems to think that I would have two lenses instead of three of the Samsung Galaxy M30. 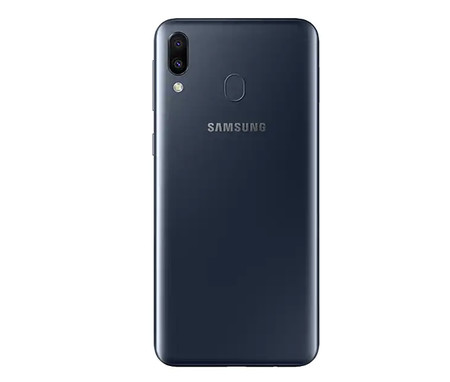 The latest leak has been the course Samsung Galaxy M20s. Of this we do not know your model, although according to GalaxyClub would break records of battery in Samsung devices, coming to the 5.830 mAh rated, which probably amounted to a capacity of 6,000 mAh. Unfortunately at the moment we do not know more of him.

And the new generation for the next year 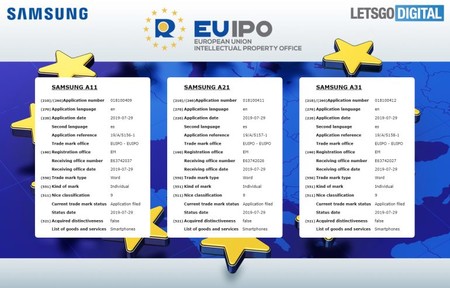 But wait, there’s still more. Taking into account that Samsung seem to be satisfied with how you are running your mid-range, it seems clear that series will continue in the coming year, but what name? Easy, just add a 1 to the end, as is clear from recent records of the company in the Intellectual Property Office of the European Union.

The company has recorded nine names: Samsung A11, A21, A31, A41, A51, A61, A71, A81 and motorway a91, with the description of “smartphones, mobile phones, tablets”. Of course, the record dee name does not mean that all of them end up becoming reality, but it seems clear that we will have Samsung Galaxy, and Samsung Galaxy M for a while.

Via | Let’s Go Digital and GalaxyClub

The Samsung Galaxy Note 10 will come with up to three modes of opening variable, according to IceUniverse

Samsung will present the Galaxy M40 11 June: this is what we know of him

–
The news The mid-range Samsung would continue to grow: filter out the Galaxy A30s, M20s, M30s and more was originally published in Xataka Android by Ivan Ramirez .

The mid-range Samsung would continue to grow: filter out the Galaxy A30s, M20s, M30s, and more
Source: www.xatacandroid.com
July 31, 2019