The new patch of Fire Emblem: Three Houses replaces the voice of the protagonist, Byleth

Chris Niosi, the voice actor who brought a voice to Byleth, he admitted to having abused and mistreated for couples and friends; Nintendo has replaced his voice.

Nintendo has been replaced the voice of the male protagonist of Fire Emblem: Three Houses after Chris Niosi, the voice actor, make him confess to have mistreated and abused couples and friends in the past.

it All started in July, when Niosi (actor, animator and producer) admitted to in social networks who for ten years has been abusing and mistreating both the couple as friends.

That same month, the voice of the actor was removed from the game of mobile Fire Emblem Heroes. What was replaced by the actor Zach Aguilar.

the Nintendo said that also would record the lines of dialogue of the voices in English Byleth of Fire Emblem: Three Houses. The new voice acting has come this September 11 with patch 1.0.2. The actor chosen is, again, Aguilar.

in Addition to this change, the update brings additional content free and pay-for players of the strategy game: the mode of difficulty Lunatic (free); and battles additional, background music, new objects, costumes to the students, and glasses for the protagonists (all of this of payment under the DLC Wave 2).

Fire Emblem: Three Houses is available exclusively for the Nintendo Switch. In our analysis dismiss it as one of the best games in the genre of turn-based strategy; it has a note 9.8. 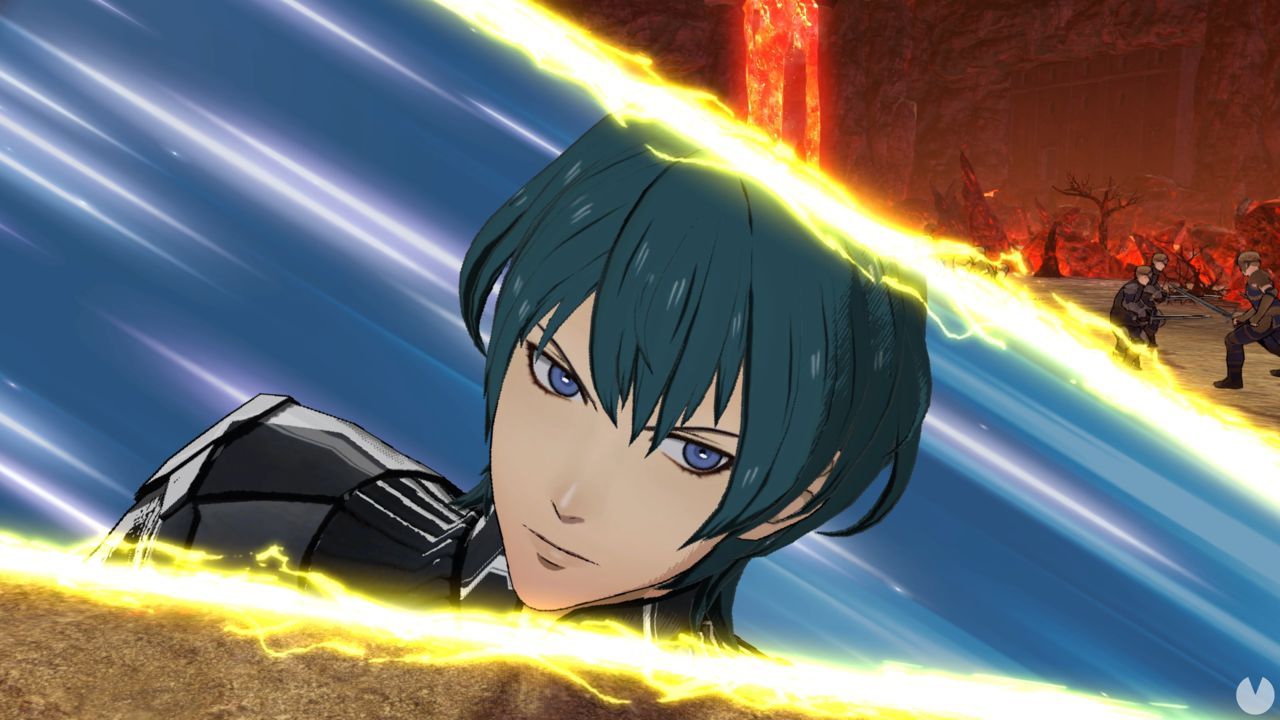