The Outer Worlds presents its launch trailer; arrives on October 25

Will be available on Xbox One, PS4 and PC, though later it will be on Nintendo Switch; this is the new RPG from Obsidian, developers of Fallout New Vegas.

Private Division and Obsidian Entertainment have shown the launch trailer of The Outer Worlds, which is released on the 25th of October on Xbox One, PlayStation 4 and PC; it will also feature a version for the Nintendo Switch, though it will later. This is the new RPG in first person the study creator of Fallout New Vegas and Pillars of Eternity.

The Outer Worlds you will receive a patch on consoles and its launch with improvements to in optimization, with a size of 38 GB and 18 GB on Xbox One and PS4 respectively. We remind you that also will include specific improvements to the models Xbox One X and PS4 Pro, denying rumors of this week.

The game begins with a trip aboard a ship coloniser that is lost in the far reaches of the galaxy. Decades later, our protagonist will wake up discovering a conspiracy that threatens the entire colony of Halcyon. We will see different factions that crave power and our decisions will determine the fate of the region.

We will be able to choose the style of the game according to our preferences: focusing on the gameplay to the combat, to the stealth or tracking, to become heroes or villains. If we choose action, find a system type VATS in Fallout, which slows down time to aim better, or hack weapons and enemies. We will get companions that will join our crew, each one with unique skills, motivations and ideals. Depend on us to do to meet your goals or take advantage of them. 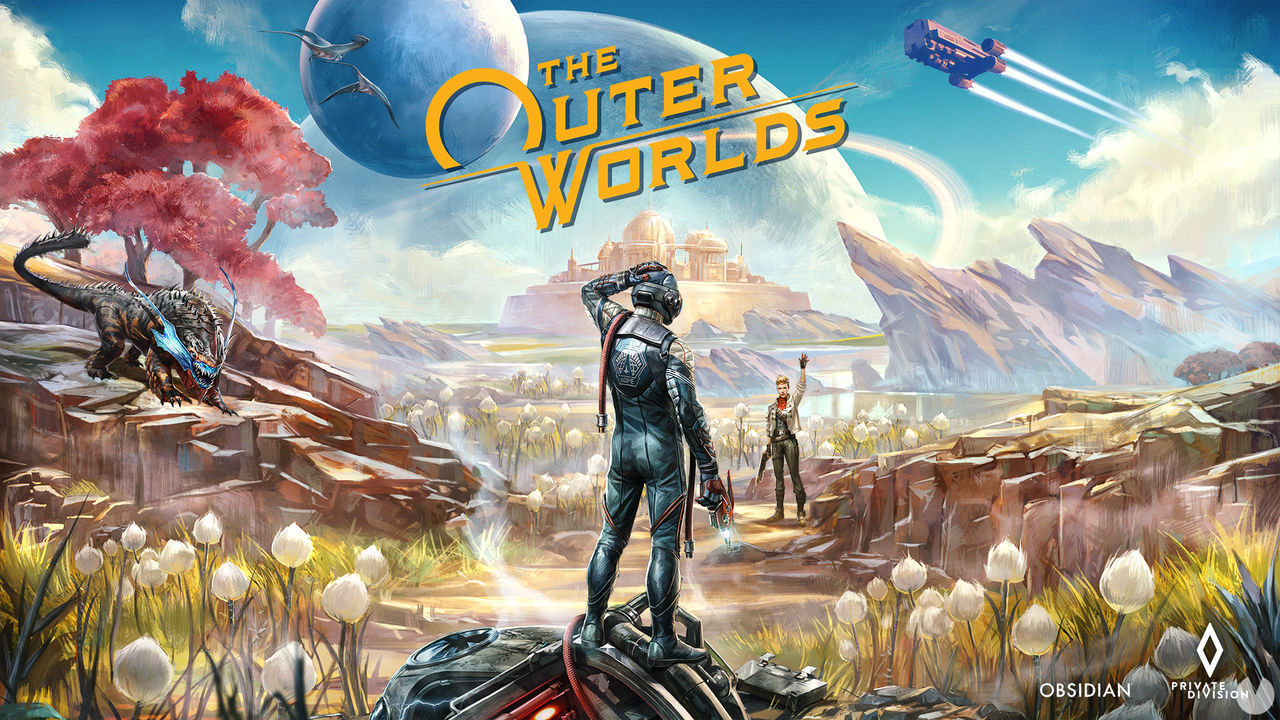