The President comes to consoles at the end of the summer to manage our banana republic; it is already available on PC.

Kalypso Media and Limbic Entertainment have announced that Tropico 6 will land on consoles in the next September 27,, both on PS4 as on Xbox One. The banana republic of the The President comes to the platforms of Sony and Microsoft.

The President is back

Tropico series is a series of management invites us to expand our dictatorship our taste and style. In this sixth installment, in addition to get at the controls of a paradise without opposition, we can build a banana republic in a series of islands, offering the opportunity to play the President in a huge archipelago.

We must select havens to build, steal sculptures and monuments -yes, like the statue of Liberty in New York – and to build bridges and huge tunnels to communicate one island with another. All always for the sake of our regime. 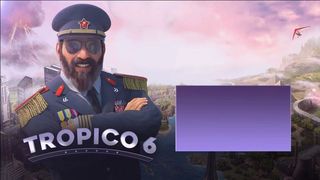 While September 27, will come to PS4 and Xbox One, Tropico 6 is already available in the PC. You can read our analysis here 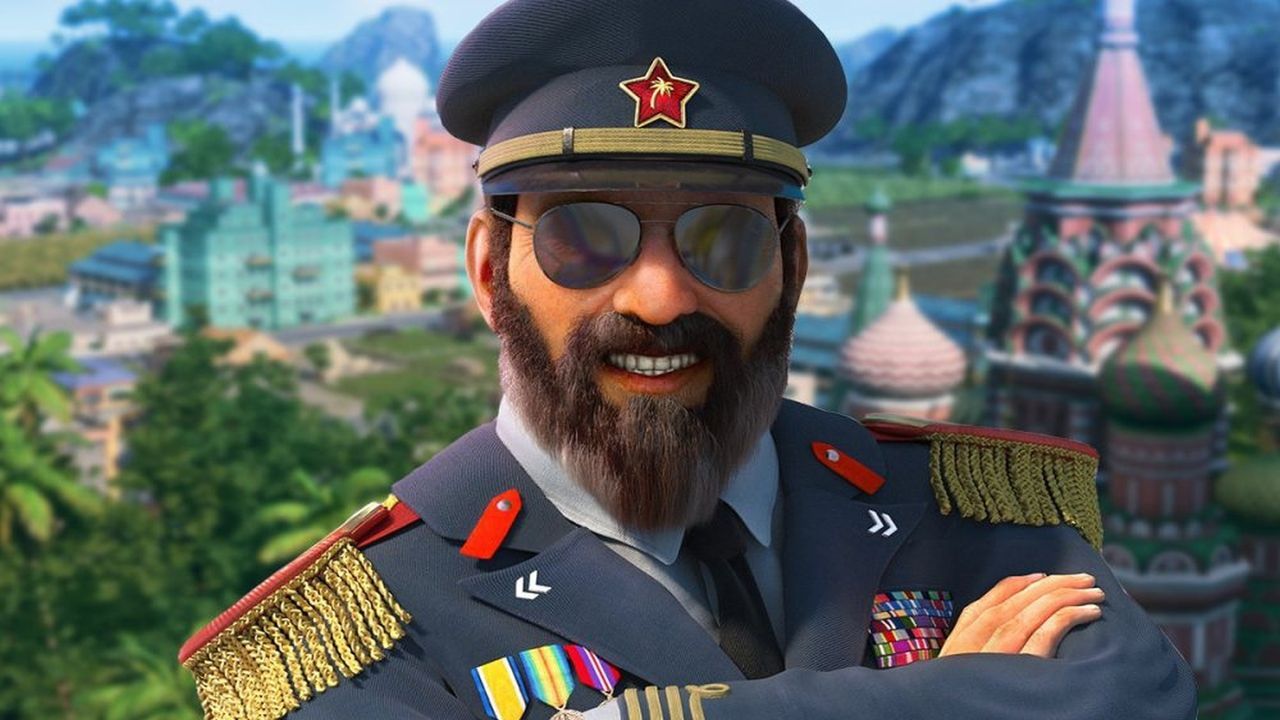