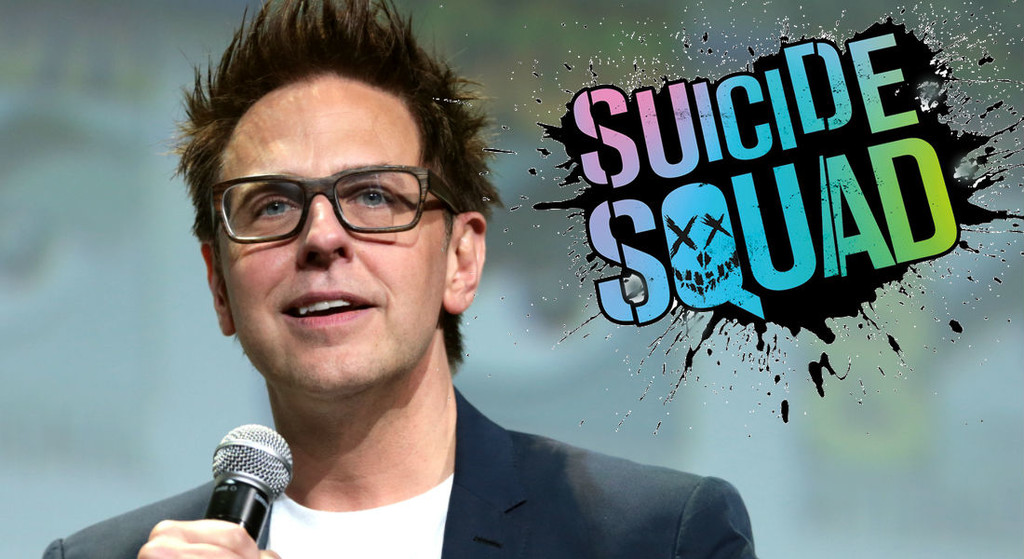 Without leaving aside the ‘Joker‘ Todd Phillips and Joaquin Phoenix, and the lack of details with something of substance about the new approach to the caped crusader between the hands, Matt Reeves, and Robert Pattinson, there is no doubt that the new adventure film Suicide Squad is the tape of DC that most expectations it is generating.

Up to now, in addition to the creditworthiness of its director, one of the main reasons was the strangeness of seeing a James Gunn jilted —or rather disowned— working for the competition after surrender body and soul to the ’Guardians of the Galaxy’ marvelitas. But after it has been announced the spectacular main cast of the film in full, the thing has begun to stand on its own merits.

A division to the height of the circumstances

Has been the Gunn who, through his account of Instagram, has posted an image in which are the main names that will participate in this sequel —o reboot, still not very clear, accompanied by a text that portends a death. Agarraos, because they are curves.

To get started, you will have noticed that there are old acquaintances among those listed. is Margot Robbie, Jai Courtney, Viola David and Joel Kinnaman will repeat their roles as Harley Quinn, Captain Boomerang, Amanda Waller and Rick Flag; but where the fun begins is in the new additions, some of which had already come to light previously, as the Peter Capaldi.

Among them we can see several colleagues and collaborators from James Gunn, as her brother Sean, and Michael Rooker —Yondu in ‘Guardians of the Galaxy’— or Nathan Fillion —with whom he worked on the great ’Slither’ and ‘Super’—. To these, we have to add people as Idris Elba, Alice Braga, Juan Diego Botto, or the very John Cena.

Little by little, we will know what roles are in charge of interpreting all of them. In the meantime, we can go fantasizing about a ‘The Suicide Squad‘ could have the desired rated R in the united States and that, according to its director, will have a good dose of “explosions and structures crumbling down”. To find out if you meet the expectations we will have to wait for the August 6, 2021.

'Superman: Son red' will have animated film: the best alternative history of the man of steel will arrive in 2020

–
The news ‘The Suicide Squad’: James Gunn presents the complete the amazing cast of their film for DC was originally published in Espinof by Victor Lopez G. .

‘The Suicide Squad’: James Gunn presents the complete the amazing cast of their film for DC
Source: www.vayatele.com
September 13, 2019