‘The Witcher’: Netflix renews the ambitious series for a second season 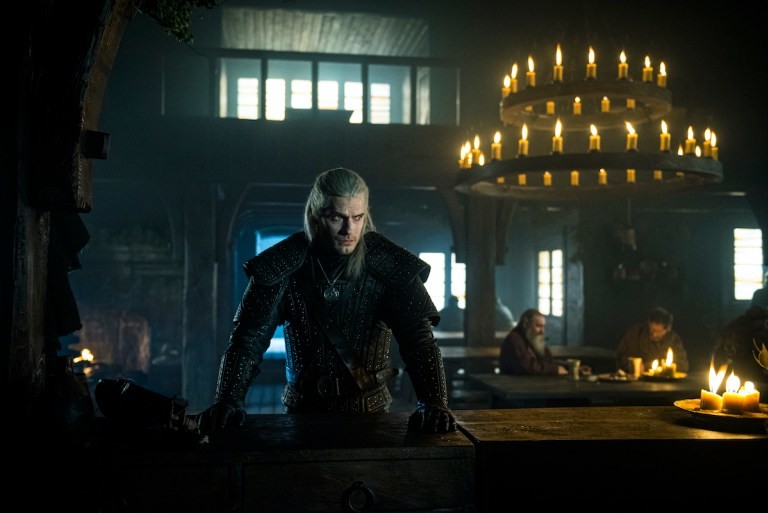 ‘The Witcher‘ for Netflix not even been released yet, but has already been renewed for a second season. The platform confirmed this week that we will see the cast return for new adventures after the first release December. Season 2 begins production in early 2020 in London, and its premiere is scheduled in 2021.

The adventure has just begun 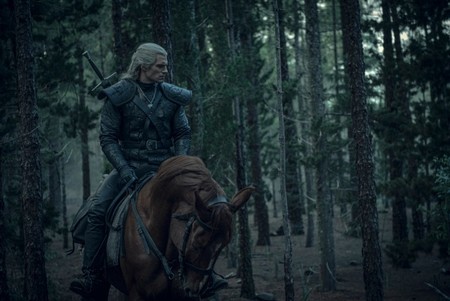 through the official Twitter account Netflix on EE. UU., in which they can get continuous updates about ‘The Witcher‘, it showed an image as a way to announce the renewal of the series: the two swords of Geralt, one silver and the other steel, to indicate that the warrior will return.

He's adventure is only beginning….

The Witcher has been renewed for Season 2! pic.twitter.com/6iPrUFeujI

That image would have been enough by itself draw conclusions, but in addition states that “the adventure of Geralt is just beginning” and we’ll see him again in season 2. Then has been confirmed with a press release. The anticipation for ‘The Witcher‘ is growing and it is not surprising the renovation, but that gives good signs for the future and the quality of the first season, which is apparently convincing enough as to move forward with new episodes even before the public has seen nothing.

23 premieres of series more expected in 2019

The showrunner Lauren S. Hissrich said earlier that you already had seven seasons planned to ‘The Witcher‘, so it seems that at least one of those seasons future will be a reality.Now has stated that:

“I’m excited to be able to confirm, even before the fans have enjoyed the first season, which will return to the Continent, and we will tell more stories of Geralt, Yennefer and Ciri’ 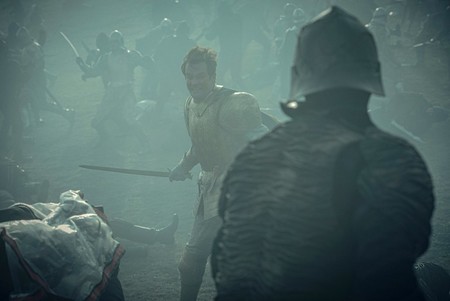 Returns the main cast, including Henry Cavill as Geralt of Rivia, is Anya Chalotra in the role of Yennefer, and Freya Allan as Ciri. The executive producers will be Lauren Schmidt Hissrich, Tomek Baginski, Jason Brown, Sean Daniel, Mike Ostrowski and Steve Gaub. Information about the directors and sharing additional charge will be confirmed soon. In addition, they have appeared many new images series from eight episodes, also the two have that number. Will be released worldwide December 20. 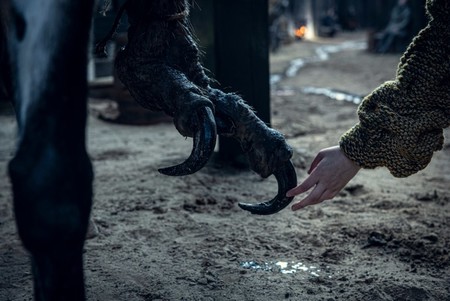 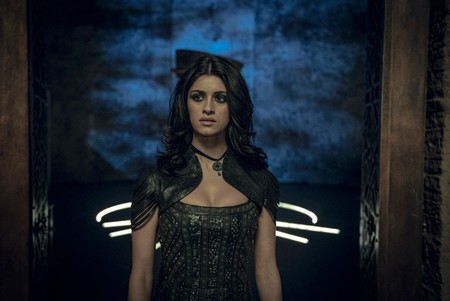 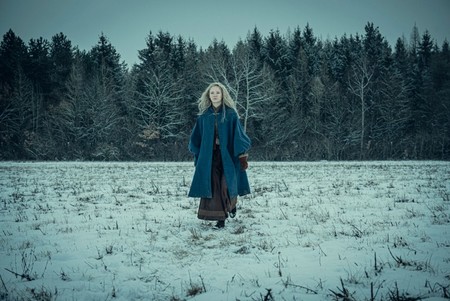 'The Witcher': Netflix releases the trailer end and announces the premiere of his fantasy series with Henry Cavill as Geralt of Rivia

'The End of The F***ing World': Netflix releases the trailer for season 2 of one of his series revelation

The legendary series 'Kung Fu' will also have a remake, but the little grasshopper is now a woman

–
The news ‘The Witcher’: Netflix renews the ambitious series for a second season was originally published in Espinof by Jorge Loser .