‘Thor 4’ is already official and there is director: the new delay of ‘Akira’ allows Taika Waititi return to Marvel 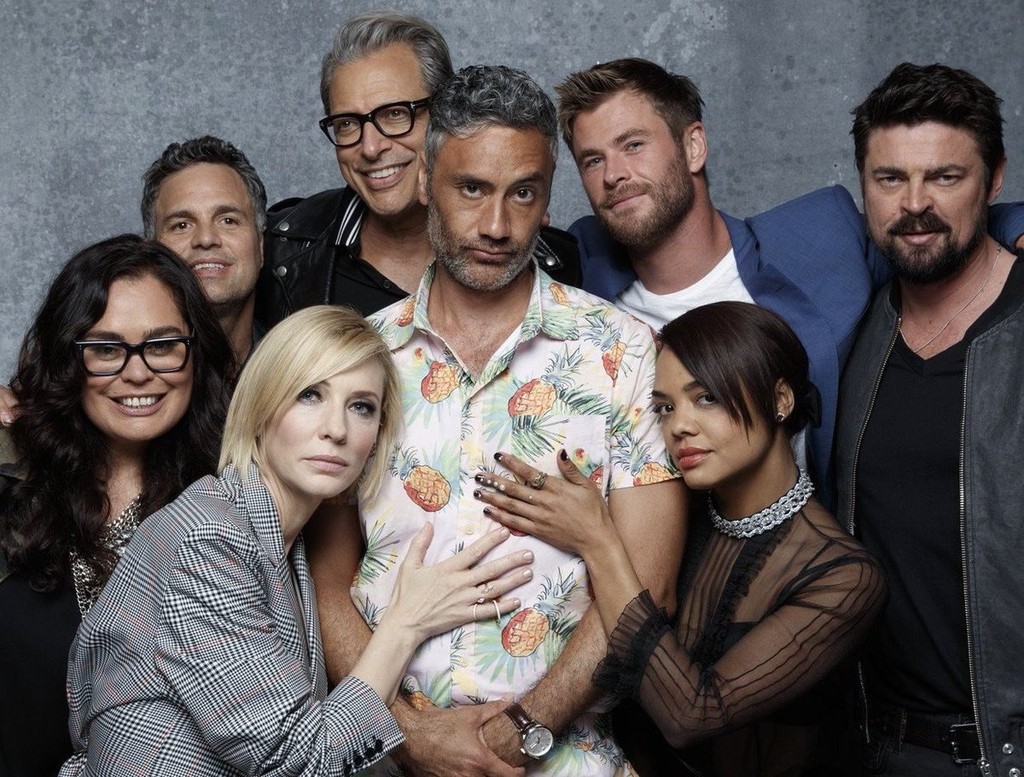 Excellent news for fans of superhero: Taika Waititi will return to write and direct a film of Marvel. Specifically, the director of the ‘Thor: Ragnarok‘ –and before ‘What we do in the shadows‘ or ‘Hunt for the Wilderpeople’– has been hired to continue the saga and orchestrating what was known as the ‘Thor 4’.

After what happens in ‘Ragnarok’ and, above all, in ‘Avengers: Endgame‘, is put in doubt that the saga of Thor were to have another delivery but it seems that Marvel and Waititi have found the way to do it and the project is already official. The big question now is: what will Chris Hemsworth?

If you enjoyed 'Thor: Ragnarok' you have got to see these 11 adventures of science fiction and fantasy

The actor has stated your desire to keep in the Marvel Universe but let us remember that at the end of ‘Endgame’, Thor is going to live adventures with Guardians of the Galaxy and let the people of Asgard (or what’s left of him…) in the hands of a new leader, Valkyrie, embodied by Tessa Thompson.

The good news about ‘Thor 4’ brings a bad news for all that we are looking forward to seeing the version of ‘Akira’ that has between hands Taika Waititi. The new zealander is available to return to Marvel because Warner has again delayed of the form “indefinite,” the shooting of the adaptation of the manga, whose premiere was scheduled for the 21 may 2021.

Neo-Tokyo is going to explode: 2019 you imagined 'Akira' remains as fascinating modern

apparently, Waititi was already working on the casting but the classic “creative differences” with the studio by the script that you have between hands have slowed the process. With this new delay, it seems clear that the date will not be met and it is not ruled out that the filmmaker comes to abandon the project if there is agreement with Warner. According to Varietythe news of his signing for ‘Thor 4’ have been a surprise for the other study, although in principle remained with him.

on the other hand, Taika Waititi have ahead of the premiere of his new feature film, ‘Jojo Rabbit‘, comedy with a cast led by Scarlett Johansson, Sam Rockwell, and the filmmaker, and the series ‘The Mandalorian‘, of which he has directed an episode.

The 'Akira' of Taika Waititi is already a reality: will premiere in the summer of 2021

Trailer end of 'Men in Black: International' spin-off where Chris Hemsworth and Tessa Thompson are trying to that forget Will Smith and Tommy Lee Jones

–
The news ‘Thor 4’ is already official and there is director: the new delay of ‘Akira’ allows Taika Waititi return to Marvel was originally published in Espinof by Juan Luis Caviaro .

‘Thor 4’ is already official and there is director: the new delay of ‘Akira’ allows Taika Waititi return to Marvel
Source: www.vayatele.com
July 16, 2019