Tomorrow is released the demo of Blood & Truth for PS VR

The game of London Studios is an epic film inspired in the action movies.

Sony has announced that tomorrow, Thursday 18, will launch on PS Store for a demo of Blood & Truth for PlayStation VR.

This version will allow us to participate in the first mission of the game developed by London Studio, use the controls of the PS Move or the DualShock 4.

“And if you needed more incentive to buy the game and take advantage of the campaign, the London Studio will launch a new update this month that includes fun extra content for when you pass. You’ll have more news on this very soon”, says Sony.

“Blood & Truth is a game a lot of fun. Their only goal is to get you to passes, great shooting and experimenting with the scenario, that you will stay here with the open mouth in each of its spectacular sequences, and you feel the protagonist of an action movie. Has a reasonable duration for a virtual reality game, and gives us many reasons to rejugarlo, as well as challenges extra. All wrapped up in an audiovisual section fantastic. Is not Astro Bot, but we believe that you are going to spend a great time with him”, we told you in our analysis. 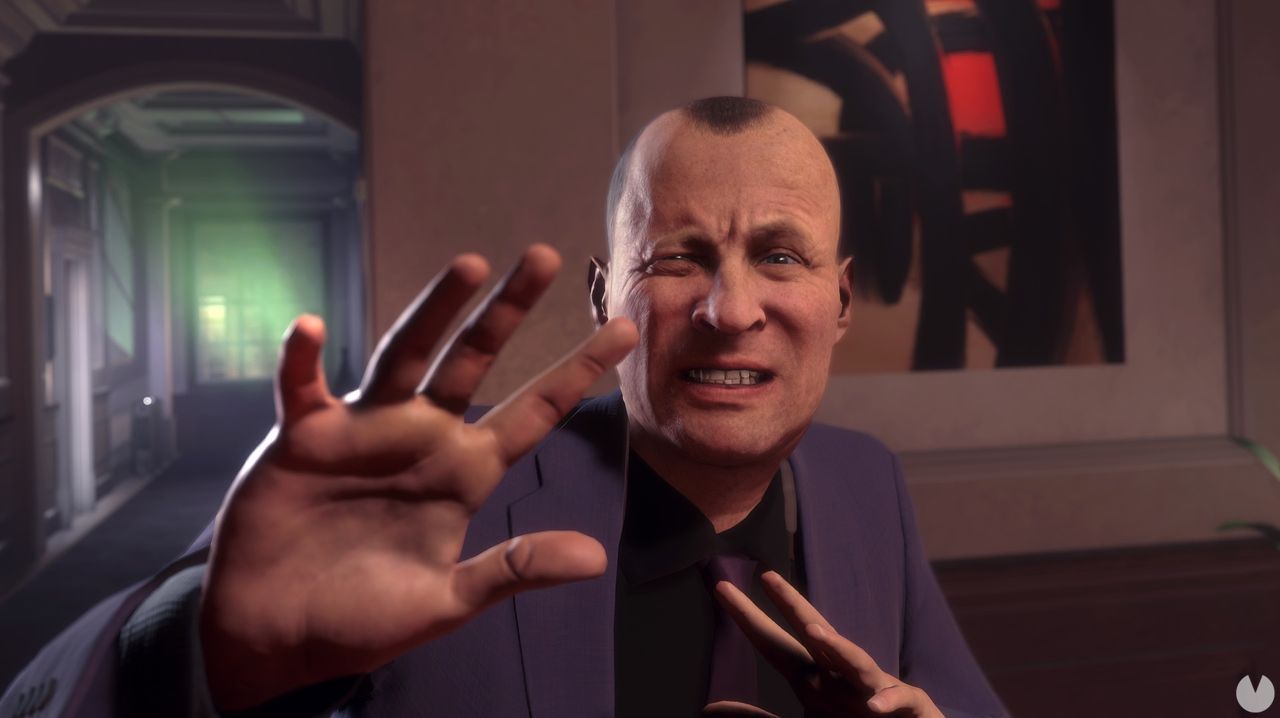