Trailer of ’12 Strong’: Chris Hemsworth tries to save the world from the terrorists of Al-Qaeda 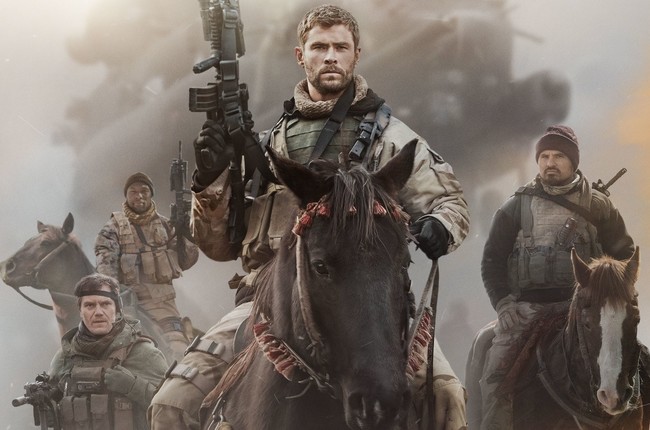 Missing just a few days to get back to see Chris Hemsworth giving life to the God of Thunder in the very funny, ‘Thor: Ragnarok’, but his career is not limited to be one of the avengers from Marvel. Now we have to speak about the following, because here we bring you the trailer for ’12 Strong’, a drama, war based on actual events.

Hemsworth gets into the skin of a member of a team of special forces of the united States that received the mission to locate the terrorists behind the attack on the twin Towers. This is why you have to go to Afghanistan and join forces with some local soldiers, though, even if they are in a position of clear disadvantage regarding the enemy.

Michael Shannon, Michael Peña, Austin Stowell, Trevante Rhodes, seen in ‘Moonlight’, Rob Riggle and Elsa Pataky, the wife of Hemsworth, rounded out the cast of ’12 Strong’. For his part, the filmmaker Danish Nicolai Fuglsig makes his debut in Hollywood with this film based on ‘Horse Soldiers’, the non-fiction book written by Doug Stanton, adapted for the occasion by Ted Tally –‘The silence of the lambs’ (‘The Silence of the Lambs’)- and Peter Craig –‘Blood Father’– 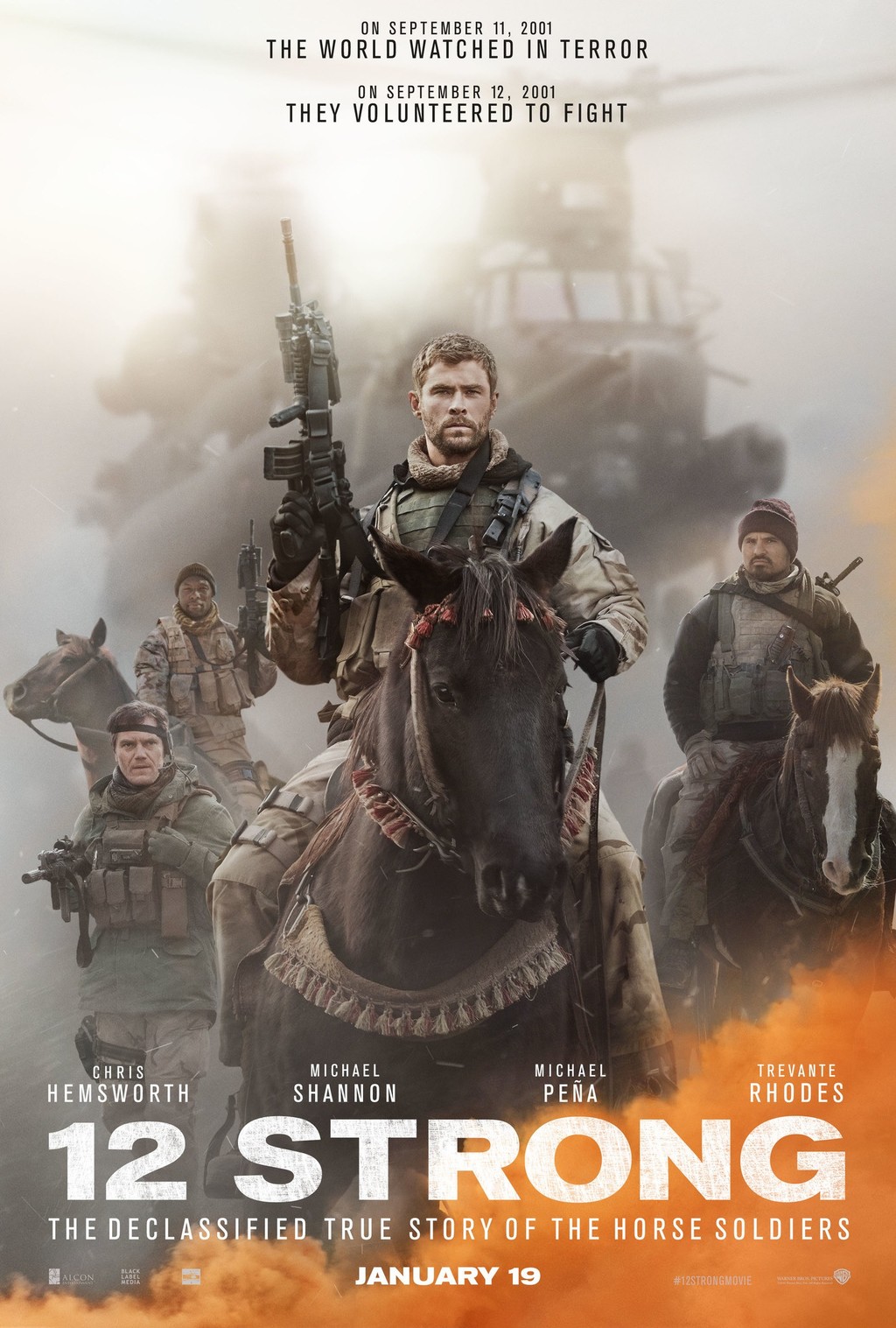 Warner has set its premiere in the united States for the next January 19, while Lionsgate will distribute it in the rest of the world, and for now nothing is known about when we will be able to see it in Spain.

‘War on Everyone’, trailer with Michael Peña and Alexander Skarsgård as cops corrupt

–
The news Trailer of ’12 Strong’: Chris Hemsworth tries to save the world from the terrorists of Al-Qaeda was originally published in Espinof by Mikel Zorrilla .

Trailer of ’12 Strong’: Chris Hemsworth tries to save the world from the terrorists of Al-Qaeda
Source: www.vayatele.com
October 20, 2017