The game service in the cloud-Sony announces new titles for the month of September, as already mentioned, and The Arises, Farming Simulator 19, or Red Faction Guerilla, among others.

Sony just announced the new games that will PlayStation Now in September, its subscription service game in the cloud.

Well come new titles of the company itself, such as LittleBigPlanet 3 and Gravity Rush 2, and several games of Focus Home Interactive, as Vampyr, The Surge or Farming Simulator 19.

The new games that come to PS Now in September

These are all games that are incorporated into the catalog of PlayStation Now this month:

These titles are attached to the more than 600 games already available to subscribers of PlayStation Now, which are ready to be downloaded today on PS4 or transmit on PS4 or via PC.

PlayStation Now is a service of the game in streaming for PlayStation 4 and PC in which we can play multitude of games PlayStation 2, PlayStation 3, and PlayStation 4, yes, paying a fixed fee per month (14,99 euros) or a year (99,99 euros). If you want to know more of this platform, here you have all the details. 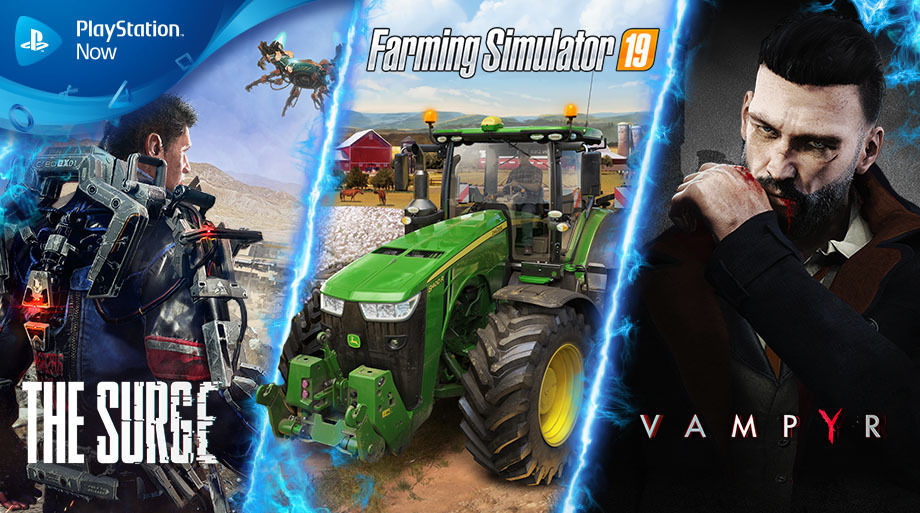