‘Veep’: the political satire of HBO comes to its final season as sharp and funny as always 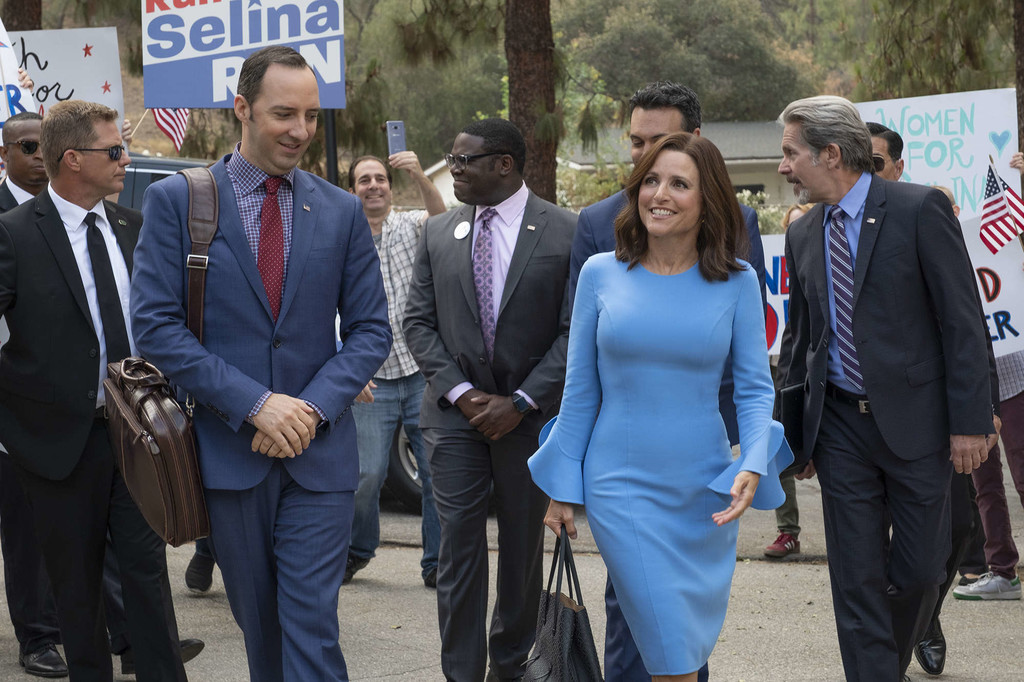 it Is curious how, while in the weeks prior to the election campaign official, you have arrived to our screens for the seventh and final season of ‘Veep‘, the political satire starring Julia Louis-Dreyfus.

And I say curiosity because nothing else start ‘Iowa’, the first episode of the seven that make up this final season, we see the cabinet of Selina Meyer, tempting the right time to announce the candidacy to the presidency of the united states and thus begin to gather the necessary support for re-election.

So we have a start of the season in the everybody wants to be the president. From surprises such as Tom James (Hugh Laurie), of which we will have a good diet in the great second episode, up to the incomparable Jonah (Timothy Simons). The best of the series created by Ianucci and with David Mandel at the controls.

HBO, between the prestige and the need to compete with Netflix: what tv quality or quantity?

This new season reads, in part, as an ideal time in which to bring together all the characters who have had game at some point in time of the mandates and misadventures of Meyer, so that we will have plenty of familiar faces, at least in the first three episodes.

As you can imagine, knowing how you spend in the series, all will always be on the brink of disaster and the protagonists give luxury to sabotearse themselves with these big mouths that have so much in private as in public.

The first thing that certifies nothing more to begin this new delivery is that both screenwriters as characters are on the same page and that all are looking at the end of his story. That is why there is a small feeling of deja vu, of be sailing by the same rivers that in the third season.

But, as they say, the river is never the same water twice and with ‘Veep’ something similar happens. The electoral scenario and the way we do politics have changed dramatically in the real world and the comedy has to prove. And it is something that is seen in this home: the scandals come and go, and time will cure all. Or that we intend. 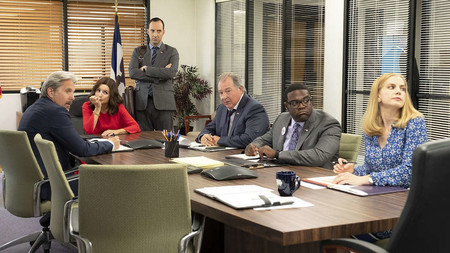 In fact, in the second episode, set in Austin, we have a look at the new policy through the new press (Mike is now a reporter for Buzzfeed News) and of the new gurus of the society. The new rich and how they influence the race for the White House.

All of this with a Selina that does not change in his narcissism and whatever despicable that can be and with a team that will lag behind. And examples what we have to kicks from the how continues trying to his daughter or to his proclamation that he wants to be president for the “american real” (because not “all” are desirable).

“I don’t consider myself a filmmaker, a politician, I’m a storyteller”. Spike Lee

In this final season, which in Espinof we have been able to see three episodes, we continue to have a magnificent serving of political satire and social, with black humor, brilliant on issues of the highest level (there is a delicious around the tortilla of the #meetoo around Jonah, for example, or the “slogan” that is pulled out of the sleeve Meyer in a debate).

In short, ‘Veep’ returns to doing what he knows best: a painful and hilarious x-ray of the politics more cruel. Humor thanks to the manipulation, the rhetoric and the measurement of our actions and words in order to be able to scratch a single vote.

'Big Little Lies': HBO sets a release date to the long-awaited second season and at the end of 'Veep'

All the premieres of HBO Spain in April 2019: the end of 'Game of Thrones', becomes 'Killing Eve' and more

–
The news ‘Veep’: the political satire of HBO comes to its final season as sharp and funny as always was originally published in Espinof by Albertini .

‘Veep’: the political satire of HBO comes to its final season as sharp and funny as always
Source: www.vayatele.com
April 1, 2019