Venezia 2019: ‘The officer and the spy’. Polanski evokes the controversy of his own story in a thriller as effective as conventional 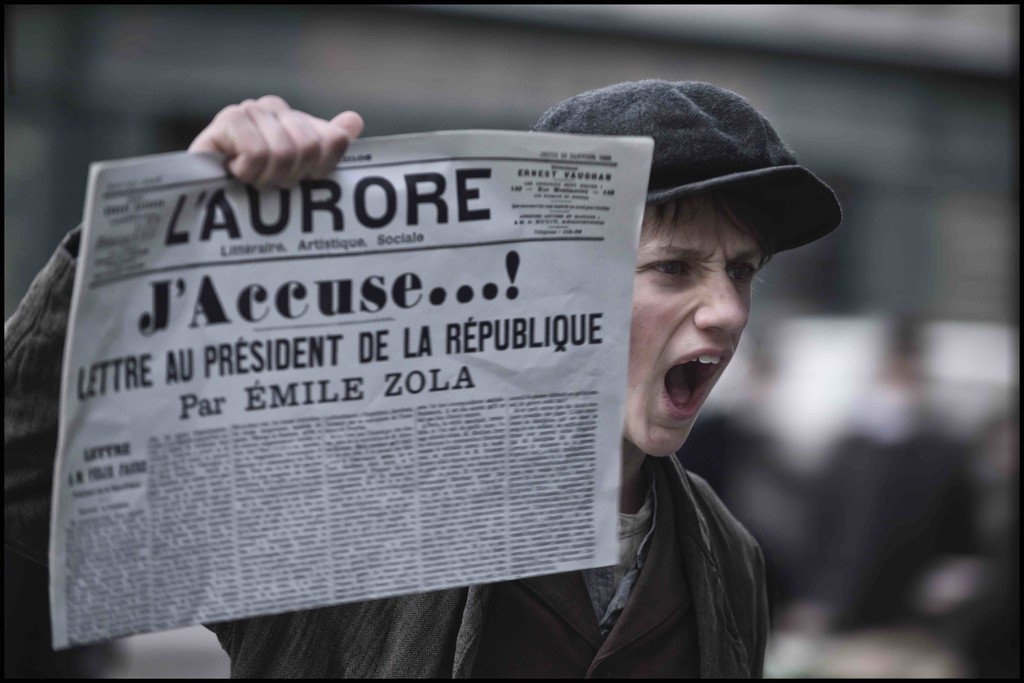 you Go to the gala or not. You enter or do not enter the press pass. You add to the predictable applause or the boos. It does not much matter what your choice, because the projection of ‘The official and the spy’ (‘J accusse’), your presence in the official competition, is forcing the entire apparatus of the film industry present in Venice to the same thing: is position themselves politically about the desirability of continuing to give space to the filmmaker that keeps pending a rape trial from 40 years ago.

Remove the topic is not a whim of the press, always eager to create narratives and controversy in order to sell their parts. is Is the own package promotional work that talks about it when you could perfectly well not to do so.

Your interviewer, Pascal Bruckner (and whose novel ‘Moons of hiel’ ended up being adapted by The who must not be named) asks: “can you survive the current mccarthyism neofeminista that, in addition to trying to avoid the projection of your films, among other indignities, got you ousted from the Academy of the Oscars?”. To which he responds: “I have to admit that seem familiar to me many of the methods of the apparatus of persecution shown in the film, something that clearly has inspired me”.

Just to make it clear, the persecution to which it alludes Polanski, on which revolves entirely his film, it is the Dreyfus affair, one of the episodes most infamous in the history of France, an example of the primitive lynching of the popular mass society and also a milestone from the sewers of the State, and the dangers of this device is that you live for self perpetuation in power army called.

In 1894 was accused of high treason for a jew unjustly, with fabricated evidence, and a good part of the people applauded the decision, happy to have found your scapegoat, the dirty loan sharks. A land paved for denouncing the rise of populism and the resurgence of violence xenophobic. And even if your director confirms this view concerned by the current anti-semitism, you also choose link to the speech of the film with his own story. 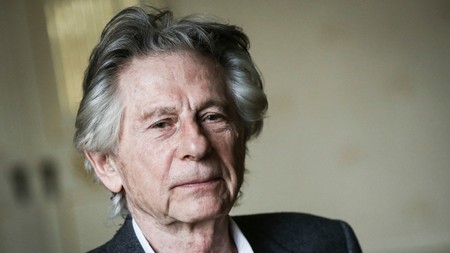 In his fiction, he is also a victim. is Dreyfus, who lived imprisoned for five years on a remote island, without any external stimulus, handcuffed to his bed during the nights, it is also Polanski, the acclaimed director of the 86-year-old, who suffered from a hunting media for the murder of his wife and reached to place the blame for the death of the same, yes, but also a fugitive from justice accused by five women of sexually abusing them that is still living comfortably in Europe and that, despite this persecution feminist, continues to receive millions of dollars and the opportunity to film with big stars competing in competitions most prestigious in the world.

Well, what’s all this commotion for what? Seeing the results, the decision is even more unjustifiable.

The two hours of ‘The officer and the spy’ can be replace without any problem with a reading of the entry extended Wikipedia of the historical events recreated. It sounds frivolous to this, but it is a sincere response.

Cannes 2019: the 16 best films and the worst of the most important festival of the world

The $ 25 million project, one of the most expensive movies of the French harvest, guaranteed have a spectacular production values for a film acted, mounted and directed as the most conventional of the films from desktop. No one and nothing is out of place, the Dreyfus case itself is very nutritious, cinematically speaking, as their acts make up a thriller legal perfect, but as the product is obsolete.

In the case of extreme need of some work as well, best to go to any of the last Spielberg.

Here, the screen returns us to the reflection of a director creatively exhausted or disinterested. A very sad thing. Of the that we shouldn’t be talking about.

Venice 2019: 'the Story of a marriage' reveals the drama more sophisticated and emotional Noah Baumbach

Venice 2019: 'Ad Astra' is a classical study of character that unites Shakespeare with 'Star Trek'

–
The news Venice 2019: ‘The officer and the spy’. Polanski evokes the controversy of his own story in a thriller as effective as conventional was originally published in Espinof by Esther Miguel Trula .

Venezia 2019: ‘The officer and the spy’. Polanski evokes the controversy of his own story in a thriller as effective as conventional
Source: www.vayatele.com
September 1, 2019