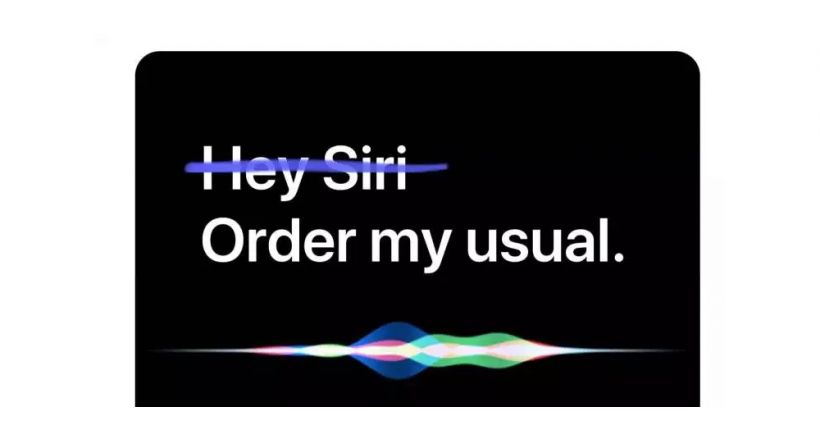 Raise to Speak is a new feature of Apple Watch that is included in the new beta version of watchOS 5 that allows you to activate Siri without saying “Hey Siri” or press a button. The new feature was presented in the WWDC 2018 in June, but was not included in earlier versions of watchOS 5.

Pair that works has to be installed iOS 12 beta on iPhone and watchOS 5 beta on the Apple Watch (which requires participation in the developers program payment). To activate it, you have to enter to Setting, General, Siri, and check that it is turned on Raise to Speak.

For that to work you just raise your wrist towards your face, as if you’re watching the time and speak when the display is turned on and Siri is active. The objective is to speed up the commands or requests to Siri without the need to tap into a complication, to press the Digital Crown, or saying “Hey Siri” before performing the command.

watchOS identifies a specific movement and decides if it corresponds to the gesture common to take the watch to your mouth to speak. Another advantage is to avoid confusion when using other Apple devices that include Siri, as HomePod, which require the command “Hey Siri” to activate the wizard.

users who have tried it have detected some failures in the operation, but it is hoped that these can be addressed through the period of beta versions, before the release final of watchOS 5 in the last months of the year.