‘Wonder Woman 2’ already has a villain: Kristen Wiig give life to a Cheetah 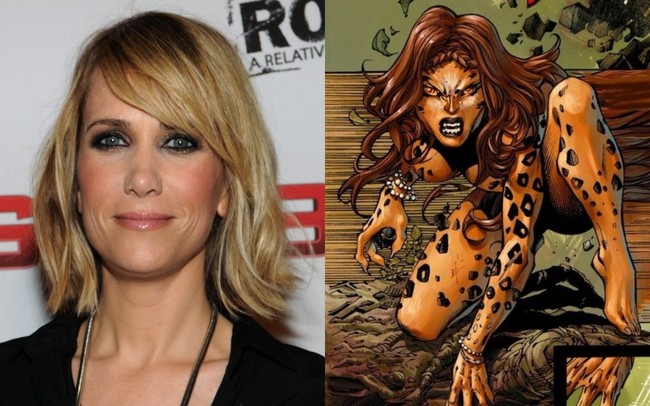 last week began circulating the rumor that Kristen Wiig could give life to Cheetah, the villain of ‘Wonder Woman ‘2’. Today it is in the news after the confirmation of the signing on the part of Patty Jenkins in your account of Instagram; Jenkins is the director of ‘Wonder Woman’ and be repeated at the command of the second installment (becoming the director, highest paid of Hollywood).

Being a star comic, famous for his participation in the “Saturday Night Live” or movies like ‘The wedding of my best friend’ (‘Bridesmaids’) and the remake of ‘Ghostbusters,’, the incorporation of Wiig as a villain is pretty amazing, especially with a character of these features although it is possible that the appearance may be different from the comics. In any case, it is a personal commitment of Jenkins and Warner has decided to ignore.

So excited to confirm the most thrilling news. Yes! It’s true! So incredibly lucky to welcome the sensationally talented Kristen Wiig to our Wonder Woman family. Can't wait to finally work with one of my favorites. And SO excited by what we have planned. #Cheetah!!! @GalGadot pic.twitter.com/Gn0jICiIAH

“Very excited to confirm the news more exciting. Yes! It’s true! [I’m] incredibly lucky to welcome to our family of Wonder Woman to the sensationally talented Kristen Wiig. I am looking forward to working with one of my favorites. And VERY excited about what we have planned. ¡¡¡#Cheetah!!!

William Moulton Marston, creator of ‘Wonder Woman’, presented to the Cheetah in the sixth issue of the comics of Wonder Woman, in 1943. However, the most popular version of the villain of DC arises in the 80s, the work of writer Len Wein and artist George Perez, where the Cheetah is the alter ego of Dr. Barbara Ann Minerva, a archaeologist who acquires the power to be transformed into a kind of “woman-cheetah”, with a strength and speed superior to the human. I want to see how it is…

Maybe it’s casual but it strikes me that you are going to opt for this character when Marvel is sweeping at the box office with ‘the Black Panther’. Currently there are no official details on the history of ‘Wonder Woman 2’ although it is known that will be set during the Cold War. Warner has set the date of the premiere for the November 1, 2019. 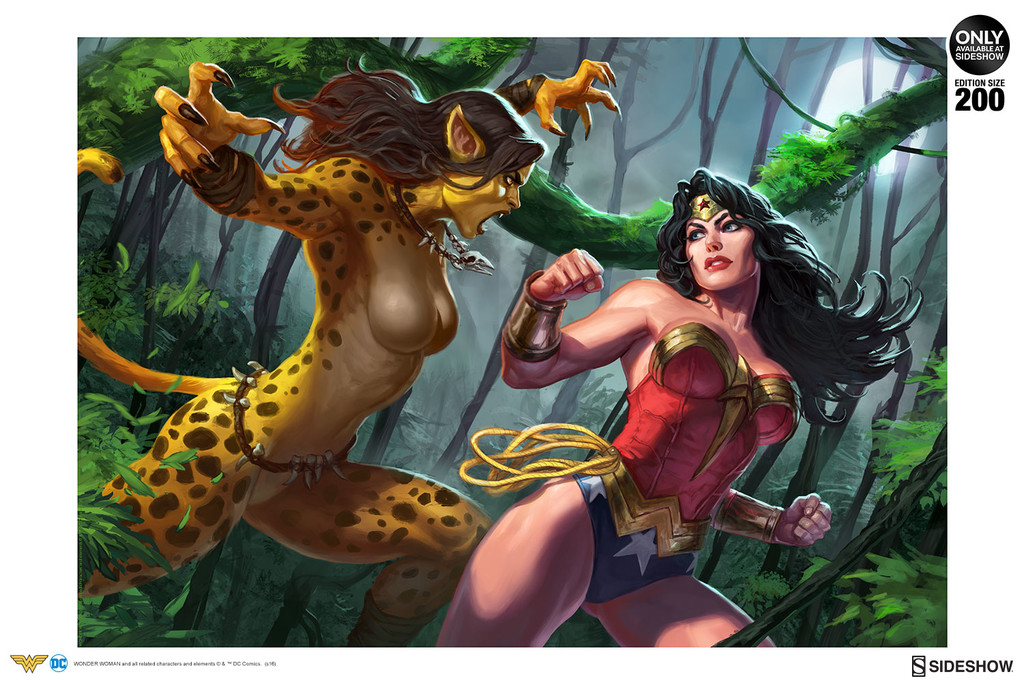 real Black Power! 17 superheroes black Marvel and DC that were adapted before that Black Panther

–
The news ‘Wonder Woman 2’ already has a villain: Kristen Wiig give life to the Cheetah was originally published in Espinof by Juan Luis Caviaro .

‘Wonder Woman 2’ already has a villain: Kristen Wiig give life to a Cheetah
Source: www.vayatele.com
March 10, 2018