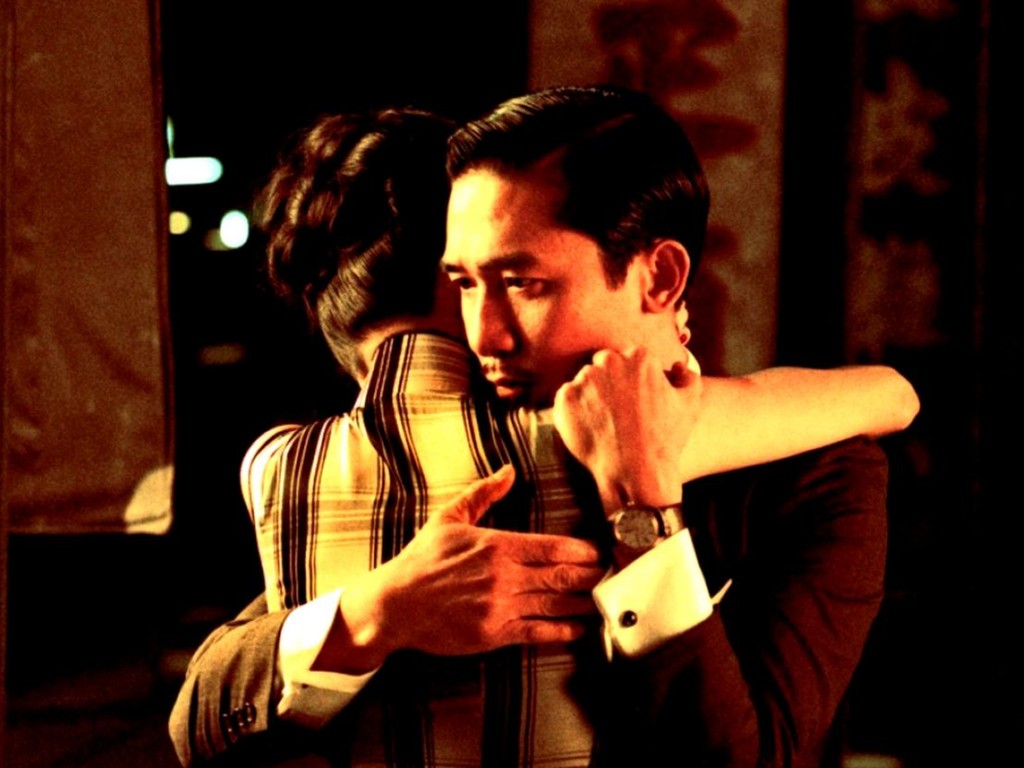 The filmmaker asian Wong Kar-Wai has revealed that ‘Blossoms’, his next film, is a continuation of ‘Wanting to love’ and ‘2046’, two of his most celebrated. The director has spent several years working on the project and has devoted at least four years to Polish the script before getting finally to the work in hand.

Based on the novel by Jin Yucheng published in 2013, the original literary account of the story of three characters of Shanghai since the end of the chinese cultural revolution in the 60’s until well into the 90s of the last century. Kar-Wai has already commented in 2017 that ‘Blossoms’ would be your film most personal to date, apuntado the following over it:

Shanghai is my place of origin and the time that describes the book is the time that I was absent because I went to Hong Kong when I was 19, in 1963. I did not return to Shanghai until the early 90’s. This is my chance to fill the void of all the things that I missed.

What’s surprising about the announcement of Kar-Wai, who has referred to ‘Blossoms’ as a third part, is that it has neglected entirely to ‘wild Days’, which up to now gave the impression that it formed a trilogy of informal along to ‘Wanting to love’ and ‘2046’. Will have to see exactly what was being referred to, although we’ll still have to wait.

Kar-Wai plans to start the filming of ‘Blossoms’ in the early 2020. Hence it will be his first film since ‘The Grandmaster’, which premiered six years ago. Since then you’ve known multiple projects, including a series for Amazon, but none of them ended up determined.

–
The news Wong Kar-Wai has announced that his next film will be a continuation of ‘Wanting to love’ and ‘2046’ was originally published in by Mikel Zorrilla .

Wong Kar-Wai has announced that his next film will be a continuation of ‘Wanting to love’ and ‘2046’
Source: www.vayatele.com
March 20, 2019