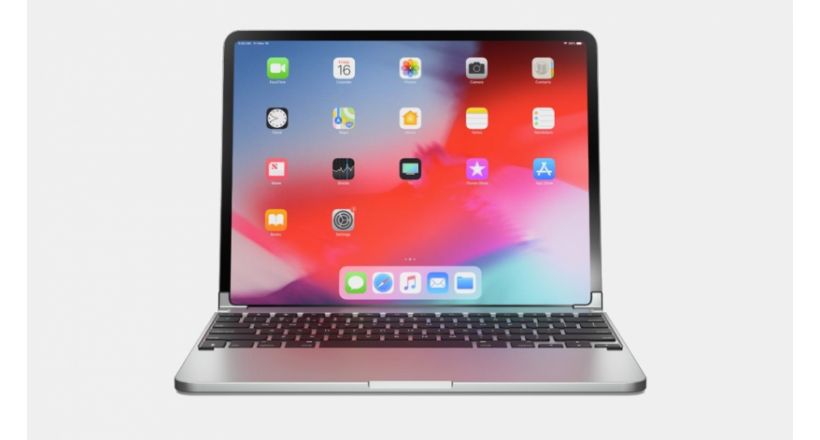 Brydge has announced that you can already make a pre order for their keyboards, Brydge 11.0 Pro and the Brydge 12.9 Pro. Keyboards Brydge are very popular, and an alternative to the accessory Smart Keyboard. Has a similar design to the keyboard of the MacBook, are manufactured with an aluminum body and is a full keyboard. They also come with dedicated keys for iOS.

In these new keyboards Brydge has made some improvements. On the one hand is the new tablet mode that allows you to fold the iPad to the keyboard, to be able to take notes, draw or read, using it as a tablet.

there is Also a new mode in “movie mode” that places the iPad at an angle for improved viewing.

Another of the best is the addition of USB connectivity-C, which allows you to charge the keyboard and write while connected to the iPad Pro to the USB port-C. finally, the keyboards now include a cover magnetic snap-on that protects the iPad’s back when transporting. 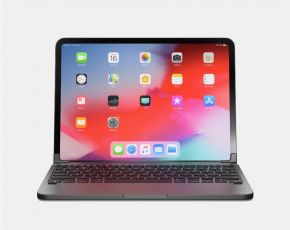