’99 Homes’, an uneven drama about the evictions which includes Andrew Garfield and Michael Shannon 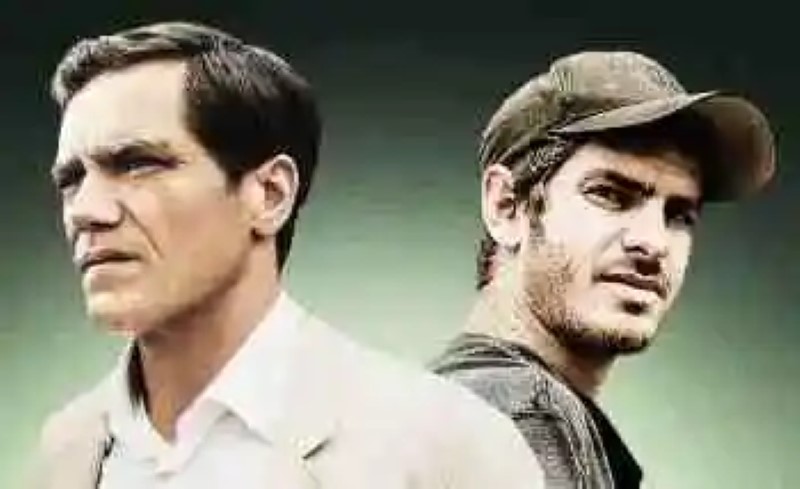 The name for Ramin Bahrani is ringing a lot these days for being the responsible of the adaptation of ‘Fahrenheit 451’ that has made HBO. Bahrani took both of adapting the original novel of Ray Bradbury as the staging of a tv production that was presented some days ago during the Festival de Cannes. However, what now interests us is ’99 Homes’, his last film to date.

’99 Homes’ went somewhat unnoticed when it came to the cinemas in 2015 after passing by a multitude of festivals, but it wasn’t a title too easy to sell to be a drama of characters on the world of the evictions in the power significantly to its two protagonists. In fact, it creates a peculiar dynamic between them that is the one that manages to sustain the film when the script loses some credibility.

The dilemma of Andrew Garfield 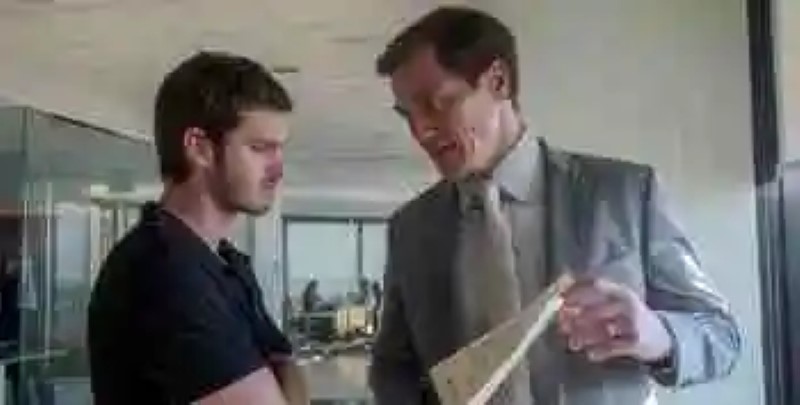 The star of ’99 Homes’ is a Andrew Garfield and the transformation of his character. Bahrani brand very well your personal drama in a vigorous boot in which he and his family are distressed that he has been home for many years. is Not necessary big dramatic excesses -while creating a stimulating climate of distress that then will reappear occasionally – for that the film succeeds to convey very well the difficult situation you are going through and the steps that are forced to take to get ahead as best they can.

The desperation of his protagonist touches the ceiling when he comes to the company responsible for their eviction to claim some tools stolen, but it does so while maintaining composure and just wanting to not lose most things without need. It is then when the film takes a decision more clear about what it wants to be: Garfield accepts work orders Michael Shannon, the executor of his personal tragedy, because they need the money.

There this poses a dilemma very interesting, because little by little we see how the main character basically becomes a heartless similar to Shannon, first pocketing some of money they should offer to their classmates, and then going several steps further. ’99 Homes’ then had the opportunity to show the dichotomy of a vital character, on the one hand aware of the harsh situation of their loved ones and how they ended up this way, and another working for that many characters suffer the same fate.

’99 Homes’ goes from most to least 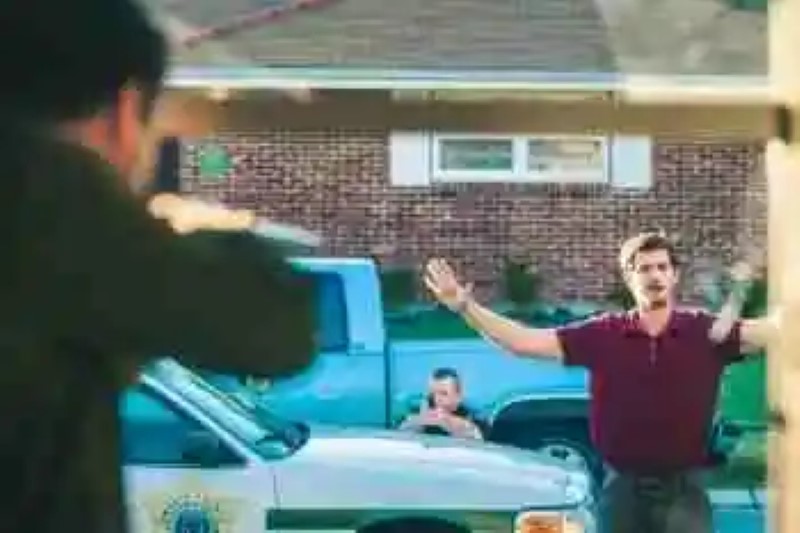 The problem is that Bahrani, also scriptwriter of the film along with Amir Naderi, you opt to deal with this from a relative superficiality that prevents that one ends up believing the evolution of its protagonist. It is true that he takes it with calm so that all move forward with peace of mind -at all times bet for a natural tone-, but it is forgotten that there are that go a little beyond to create the necessary connection with the character.

That is something that is perceived more clearly when you reach the point at which it no longer can you reconcile these two aspects: suffering, and “executioner”. Up until then, had been boosted by links with an imposing Shannon, so that by contrast it was easier to see the transformation of Garfield and also for never came to arise the antipathy of the public towards him. In order to account, there is someone worse and what he is looking for is to recover your former home to your family to return to normal. 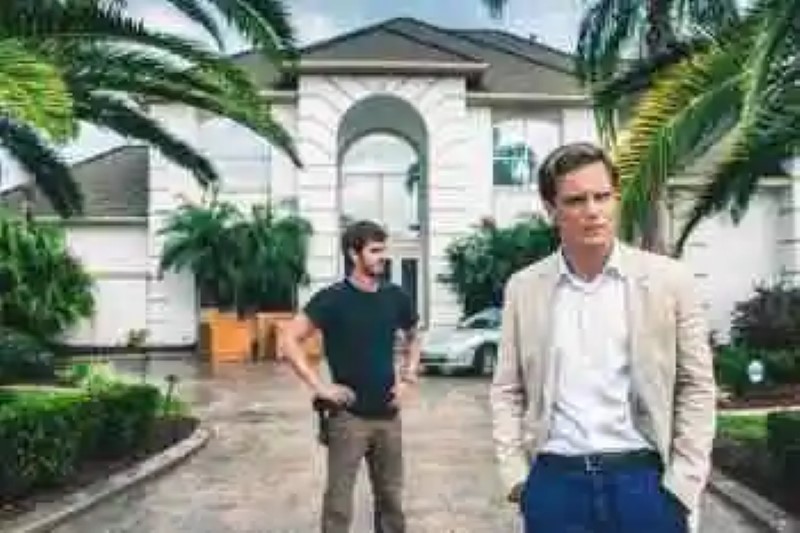 unfortunately, the naturalness that seeks Bahrani loses credibility then the benefit of a rift between Shannon and Garfield who achieved influence in the fact that the evolving narrative of this last is quite disappointing. For many minutes that passed more or less unnoticed thanks to as mentioned in the previous paragraph and to the interpretation of the protagonist of the undervalued franchise ‘The Amazing Spider-Man’, but there comes a point in which that is not enough.

And it is then when one has more clear that the ’99 Homes’ has neglected other characters who might have given a lot of play to qualify the protagonist and above you opt for a key decision in its final stretch that lacks the force of dramatic need. It is clear what it seeks to achieve Bahrani, but then, yes I can say that the ballast accumulated in the first two acts prevents him from achieving his goal.

In short, ’99 Homes’ starts off very well and has a duo protagonist powerful, but to get the latter just neglecting the other characters, something that grows gradually in your against as Bahrani shows all of your cards. is The baggage is generally positive, but it is a shame that there is a proposal estimable when at times shows that it could have been much more than that.

'Fahrenheit 451': a superficial adaptation that seeks to please all around the world

'Fahrenheit 451', an update is disappointing that burns too quickly his few virtues

–
The news ’99 Homes’, an uneven drama about the evictions which includes Andrew Garfield and Michael Shannon was originally published in Espinof by Mikel Zorrilla .

Phoneia.com (May 20, 2018). ’99 Homes’, an uneven drama about the evictions which includes Andrew Garfield and Michael Shannon. Recovered from https://phoneia.com/en/99-homes-an-uneven-drama-about-the-evictions-which-includes-andrew-garfield-and-michael-shannon/

◄ OnePlus 6 internacional sorteio!
She-Ra returns: the sister of he-Man returns from the hand of Netflix in a reboot of the series from the 80’s ►