A Nokia N-Gage on steroids: this will be the design of the mobile gaming of Xiaomi according to leaks 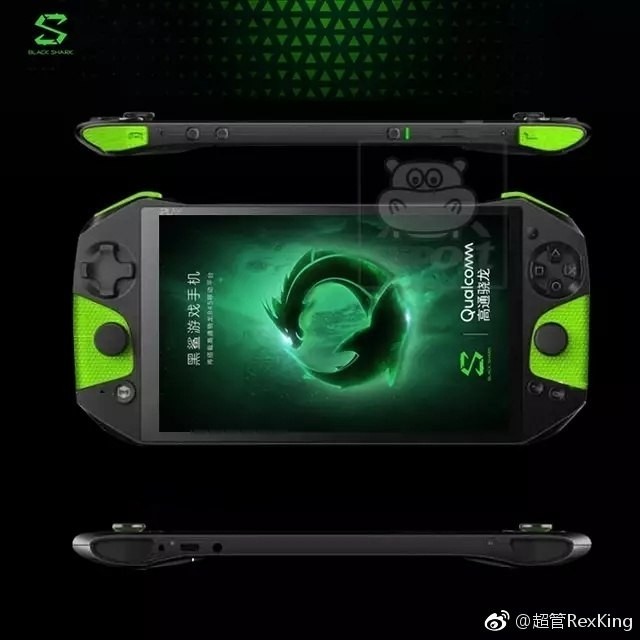 The gaming is trendy, and it is gradually penetrating also in the mobile universe. In November 2017, Razer announced the Razer Phone, a smartphone with features clearly aimed at the video games, as their screen of 120 Hz. The next brand to announce that it would have a mobile thought to play was in Nubia with his anticpado Nubia Z18 and now there is evidence to suggest that a well-known chinese company also wants to enter into this new segment.

The next brand to get into the gaming mobile would be Xiaomi, so point it the successive rumours of the Black Shark, a name that would get this smartphone for vocation gaming. We could already see some of their possible characteristics to your step pot AnTuTu and now the leaks level up with that would be the first images of the terminal, which show a design that more than a phone it seems like a portable console. In addition, there are clues of its date of filing.

New images and date of presentation of the Black Shark Xiaomi

The alleged images of the mobile gaming Xiaomi have been filtered through Weibo. The chinese social networking is usually to be fertile ground in this of the leaks, although the rate of reliability tends to vary quite a bit, so there is that to take these images as what they are: a breach not confirmed. However, the design is in line with what was showed in the who would be the first promotional image: an aggressive aesthetic which is dominated by the black tone with accents in green. 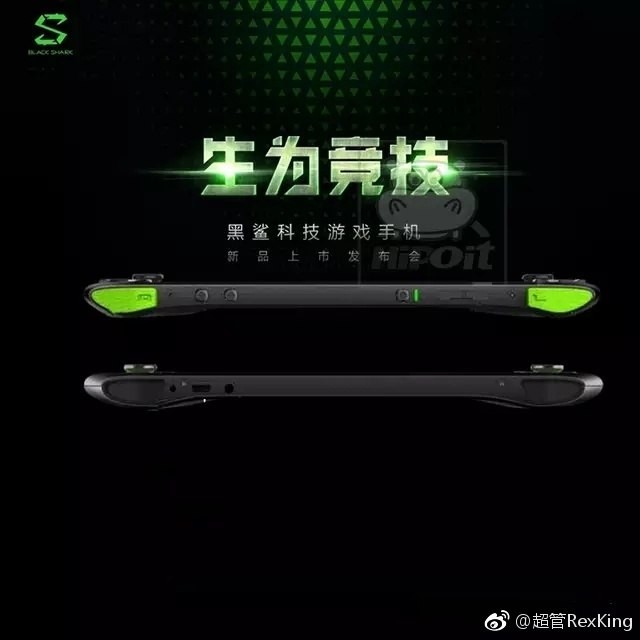 confirmation Of this appearance, we would be faced with a design that is far removed from the line of the mobile and conventional is much closer to the ground gaming. It is a step that is similar to the Nubian with the Z18, whose prototype we saw in the MWC 2018, but even more focused on the game because the Black Shark would have enough physical buttons on the ends, including two joysticks. it Is almost like a Nokia N-Gage on steroids.

With respect to the presentation of the terminal, if the date of the invitation under these lines is confirmed, we will not have to wait long and the next April 13 we will get to know all the details. 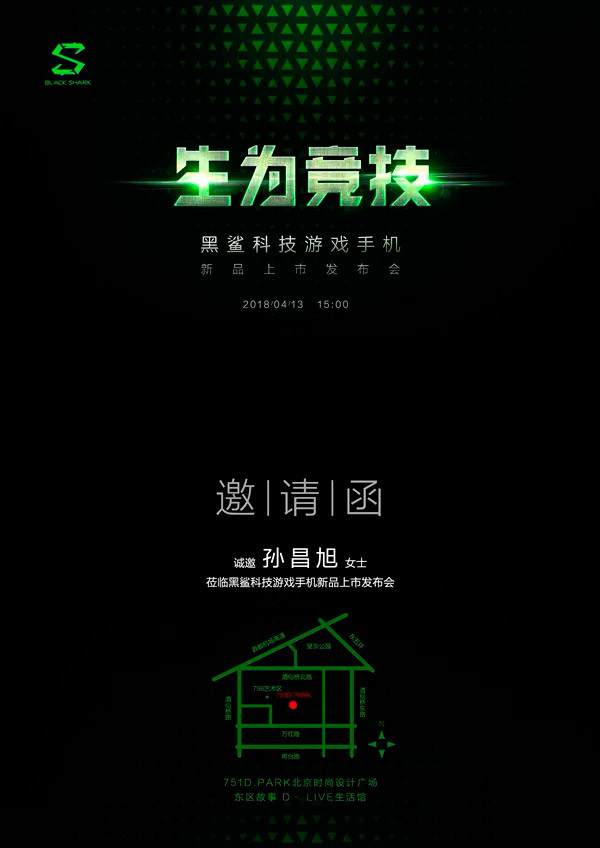 Via | Gizmochina, Weibo
Xataka Android | The Nokia N-Gage the Razer Phone: past and present of gaming on mobile

–
The news A Nokia N-Gage on steroids: this will be the design of the mobile gaming of Xiaomi according to leaks was originally published in Xataka Android by Amparo Babiloni .

A Nokia N-Gage on steroids: this will be the design of the mobile gaming of Xiaomi according to leaks
Source: english
April 3, 2018