‘After Life’: Ricky Gervais bet with success by the melancholy in his remarkable series for Netflix 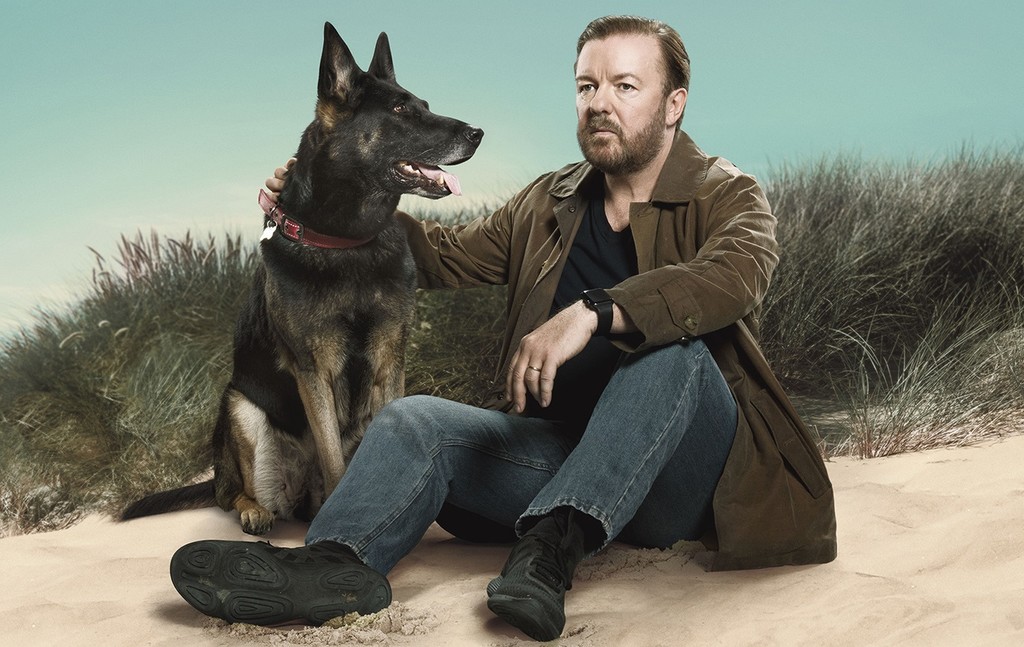 The relationship between Ricky Gervais, and Hollywood has always been a bit uncomfortable. His talent, though some times are more inspired than others, is indisputable, as is the fact of is not content with trying to fit in with the rest and have a image neat. In fact, his unmistakable sense of humor has always tended to misanthropy, without cutting themselves to point out both the flaws of others as your own.

a long time Ago that Gervais began a fruitful professional relationship with Netflix, who until now had led him to perform his first stand-up in several years and ‘Special Correspondents’, a film in which he returned to show that the seventh art is not given too well. Now go back to the platform with ‘After Life’, a series of six episodes in which merges with solvency the humor with the pain after the loss of a loved one.

Rediscovering its place in the life 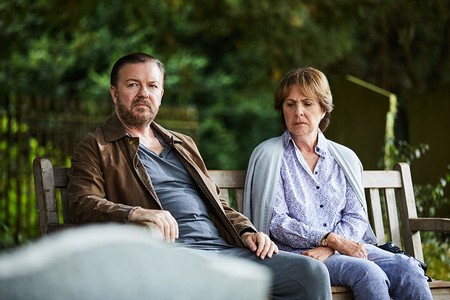 ‘After Life’ is not a series especially fun. There are specific moments in which you can boot a laugh, but Gervais bet on it by a tone more melancholy that first affects so tired of the life that is your protagonist to little by little go walking with a motive to make peace with the universe after the death of his wife.

‘Derek’ is the best series of Ricky Gervais

input, one might expect that this lack of filter should give rise to situations more comical, but Gervais doesn’t want to have an impact here in the pathos of the situation, or limited to raise small gags from the situation of the character that he plays -although some of that yes, there are the visits we made to the people who want to appear in some news of the newspaper in which it works-. the Looking for something more. 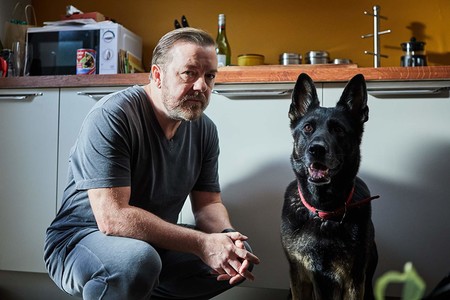 In fact, during its first few episodes knows how to give the exact point to which one can feel a certain empathy with their pain-something supported by the increased presence of the videos of his wife during those chapters-, but also that we see that it is passing of the stripe, and that has to reach a point in which someone will sing the forty.

There is a limit to what can be tolerated.

it Is then when the series a turn in the background fits in with what has been seen previously, because it is clear that if Gervais posed of entry that does not compensate for being gentle and kind to the world, only what he did to end up finding something that, so to speak, carry it in the direction of the light.

why it works ‘After Life’ 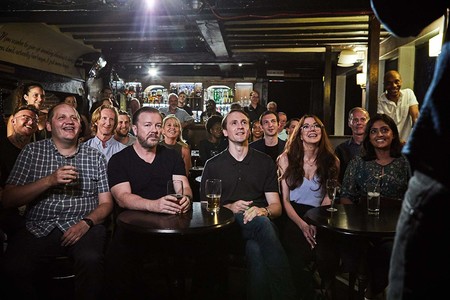 That’s not to say that the flow of a clear, since there are various ups and downs along the way and the end of the fourth episode leaves you with a very poor body. The fund does not cease to be a progression toward kindness, but are raised in such a way that it does not sink even more to the character before seeing what if you have things that may be worthwhile to continue to live.

There it is likely that some see in the ‘After Life’ a moral a both obvious and notice the lack of a greater use of the customary cynicism of Gervais, but here we are before a series that seeks to more reflect the warmth of life, although to do this refer to situations that are quite complicated. It was very easy to be braking -and there are moments that lend a lot to it – or just stay short, but there the series comes out triumphant. 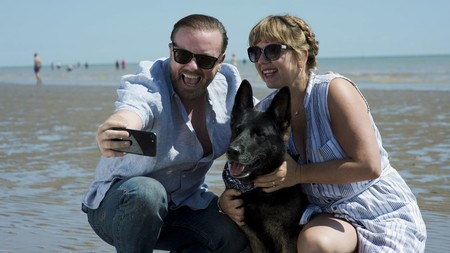 Yes it is true that some of the secondary characters are a little blurry, but to change itself to provide what is needed for the drawing d your protagonist is right. In addition, when you really nail the emotional moment that is going on is a proposal that was very different to the majority of dramatic series, feeling like something genuine instead of a representation better or worse carried.

To change, there are other moments in which one is aware of what Gervais is looking for, but something just fails. It may be a tired cliché, a couple of dialogues a little inspired -although it is not usual – or just that we see too the seams to the story, but it is also important to clarify what it does not do so well the series.

In the end what really matters is that Gervais has managed to go reflecting the steps required to transmit in the ‘After Life’ the duel of the protagonist and the arrival of that comforting feeling that only we can compare with getting a hug when we need it most. The bumps by the way are still there, but diluted to the benefit of a greater good.

Ricky Gervais is depressed and sick of humanity in the trailer for her new series, 'After Life' to Netflix

–
the.news ‘After Life’: Ricky Gervais bet with success by the melancholy in his remarkable series for Netflix originally.published.in by Mikel Zorrilla .

‘After Life’: Ricky Gervais bet with success by the melancholy in his remarkable series for Netflix
Source: english
March 8, 2019