Animal Crossing Pocket Camp: Everything you need to know

The fans of the series are excited about the mobile edition.

The arrival of Nintendo to the universe of the video games for mobile phones has marked a before and an after to the company of Super Mario. Despite being a company that is reluctant to radical changes, the Big N has not been able to stay on the sidelines of the strength of mobile games and has surprised us with stakes as Miitomo or Super Mario Run. 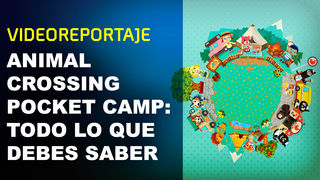 A trip to the camp

The next step of the company in this field will be given in November and from the hand of one of their sagas more dear, Animal Crossing. The license of social simulation prepares the launch of Animal Crossing: Pocket Camp in iOS and Android. The presentation of its first details has gone crazy to the fans of the series, so we dedicate a tap to review what we know.

Animal Crossing: Pocket Camp arrives in November, but is now available in Australia. What is it? Developers for mobile devices accustomed to perform launches lightweight soft launches to test the game before its release and mass this step is not more than the first touchdown of the game with the public. The rest of the market will arrive in a few weeks. 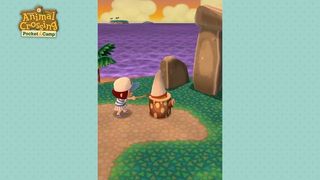 that Said, what are you going to offer Animal Crossing: Pocket Camp? The game will move all the essential elements of the series to the mechanics of the mobile both in iOS and Android. Our character, which is customizable on gender, eye color, hair style and skin color, will have to live with their neighbors in a camp.

As is customary in the saga, we will have to collect resources that will allow us to get accessories for our character and our dwelling place. The facet decorative of the series becomes to be present and thanks to the crafteo items can we get all sorts of decorative elements such as furniture, beds, accessories, clothing, etc .. 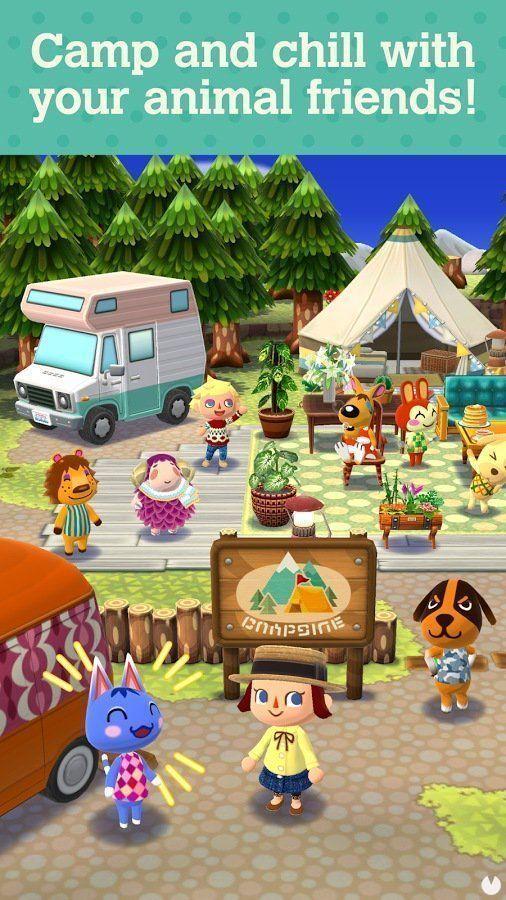 To power craftear objects and to improve the content of our inventory not only have to collect materials, but we will have to meet a member of the community called Cyrus. The game will also allow us to buy items and get rewards as you interact with neighbors, and we fulfill the tasks we are assigned.

Another important factor of the series that is kept in Pocket Camp is the passage of time, the presence of seasons and the cycles of day-night. The hours pass and with them come different events in our camp. The title promises to take our mobile a wide variety of situations adapted to each and every one of the times of year and times of the day.

in Addition to flavor and decorate our house, we can visit different areas of the camp by a caravan that will offer the people of OK Motors within the game. At our disposal we have areas as the forest, the beach, the river or the island where we can get objects, perform special activities and interact with other characters. 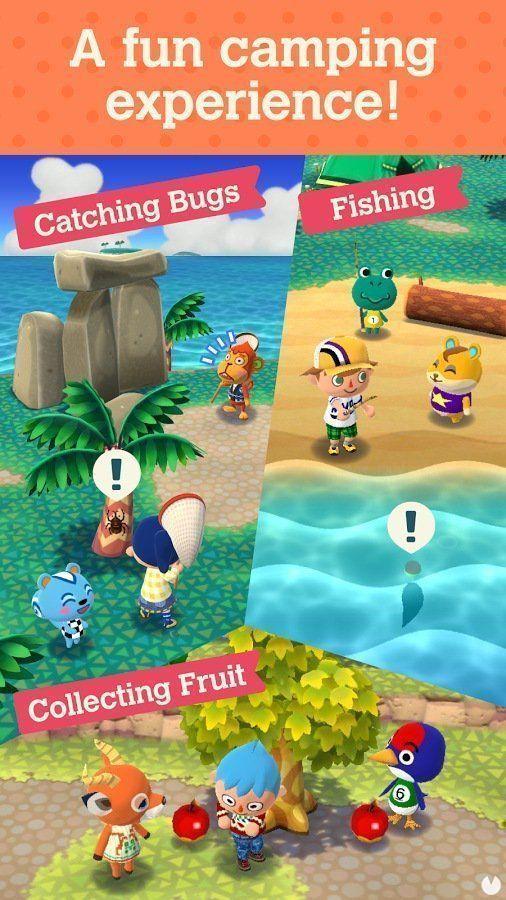 In the multiplayer, Animal Crossing: Pocket Camp will allow us to visit the camps of friends and receive random visits from other players. Is by spelling out how they are going to be the different interactions that we will be able to perform and the benefits that we get.

Nintendo has confirmed that Animal Crossing: Pocket Camp is going to be a video game free, but this does not prevent inclusion of micropayments. The game is going to have a special tickets that will accelerate the construction of objects and that can be achieved by playing or paying real money. The price ranges between one and six euros, approximately, according to the first details. 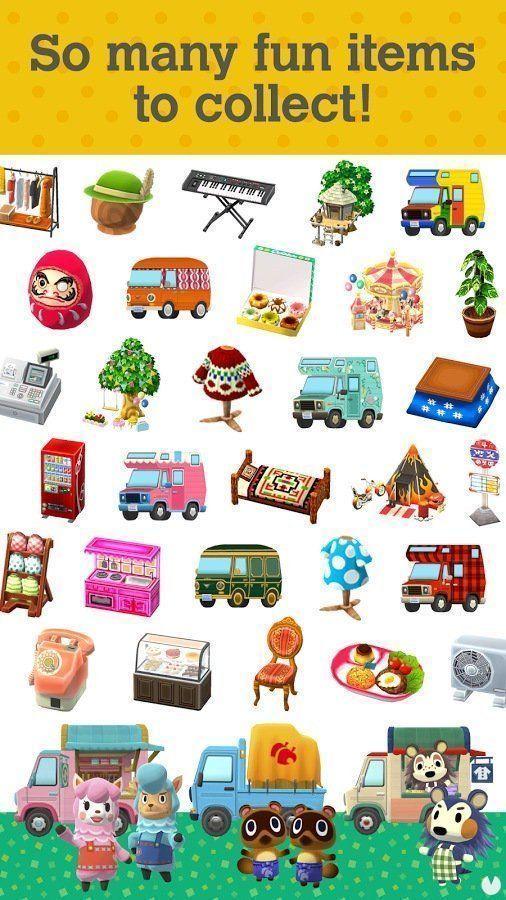 Animal Crossing: Pocket Camp is a project very attractive to the millions of followers of this saga of simulation and another way of understanding the license away from Nintendo consoles. what will Triumph in mobile, or you will not get to catch the players? we will Have to wait to do this, but the ingredients for success since then not missing.
Vandal