Announced ‘Mega Drive Legends’, a Spanish book that reviews the history of the console

It will arrive in September.
The publishing Game Press has announced the publication of the book Mega Drive Legends , a volume compilation written and edited by some of the biggest fans of the console and Sega in our country, and in which there will be a r epaso to the machine, its flagship games and history company . You reach the September 16 , href=”http://megadrivelegends.com/#proximonivel” and may be reserved in a few days through the official website .

a tribute to the 16-bit machine

Mega Drive Legends , in the words of its leaders, “wants to pay deep and sincere tribute to the console that marked an era and a generation” . However, the book has been brewing since April 2015, and will offer unique, unpublished material written in Castilian .

review the 154 most legendary games console, with illustrations, screenshots and full-color photographs

the volume will review the 154 most legendary games from Mega Drive , and will provide a detailed overview of the console and its model s models, types of cartridges, peripherals, advertising campaigns , publications of the time and the creative process Sonic and 25 . anniversary and hundreds of trivia and tributes to creative as Yuji Naka, Hideki Sato Yuzo Koshiro or 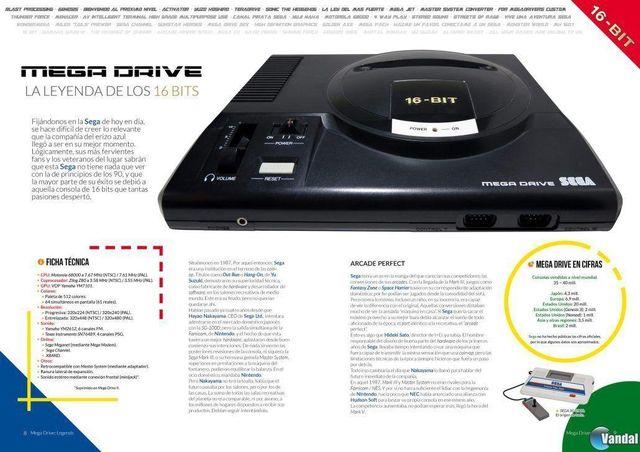 But there is more. Mega Drive Legends offer a glimpse into the production process cartridge Sega, how they carried out the translations into Castilian, or how was a day at the offices of Sega Spain. However, in its pages you will find an interview with Paco Pastor, former president of Sega Spain

It will have with an interview with Paco Pastor, former president of Sega Spain 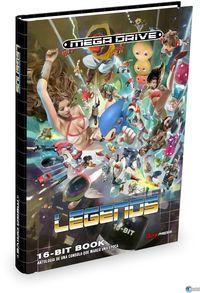 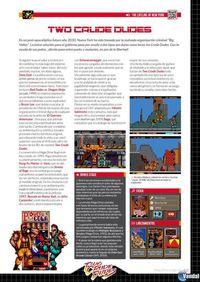 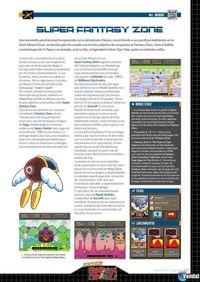 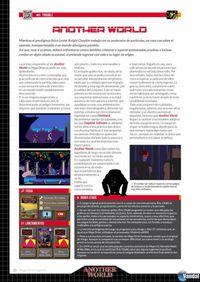 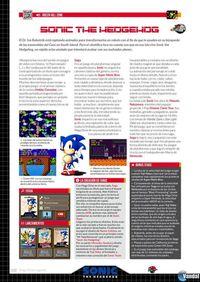 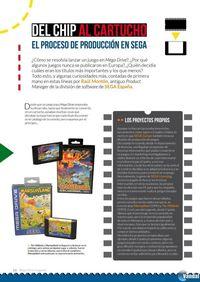