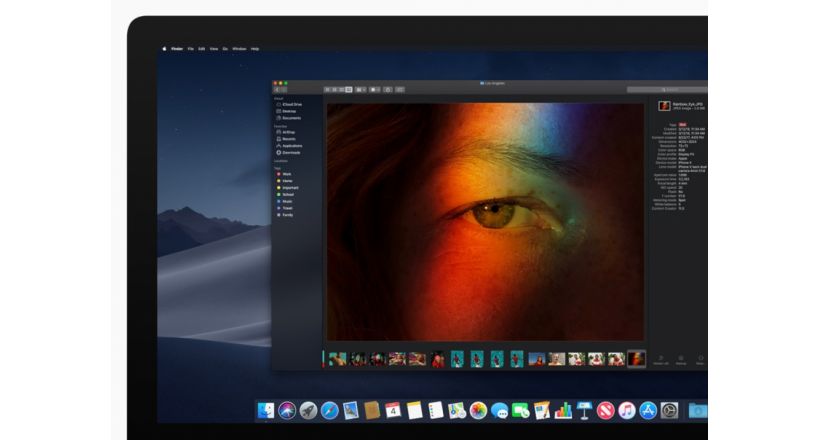 Apple today hosted a presentation of its new version of operating system for computers desktop macOS Mojave. This new version has new features, including Dark Mode, Stacks, and applications are already known by the iOS users, such as News, Stocks, Voice Memos and Home.

Dark Mode turns the desktop Mac with a pattern of dark color in which the pops content and controls go to the bottom, focusing on the content. Users can use this mode in Mac applications, including Mail, Messages, Maps, Kalends and Photos. The Mojave also includes a new function, Dynamic Desktop that changes automatically the image of the wallpaper to reflect the time of day.

Stacks is a new feature that allows you to organize the desktop, to stack in an automatic way the files in groups based on the type. Users can customize Stacks to perform the clustering based on other attributes, such as date or tags. Finder has also been improved with a new Gallery View that lets you flip through files visually. The Preview panel now displays all the metadata of the files.

In the Mojave include applications which are already known in iOS, such as News, Stocks, Voice Memos and Home. Users can now control their devices HomeKit directly from their computers.

macOS Mojave lets you perform for the first time FaceTime group, enabling chats with several people simultaneously. Participants can be added at any time, from desktops or mobile devices: iPhone, iPad, or Apple Watch.

The Mac App Store has been completely re-designed, with a schema that makes it easy to find the applications. The new design highlights the new and updated applications on the tab Discover, and the flaps Create, Work, Play and Develop can find applications in specific categories. Several applications of big time developers soon on the Mac App Store including Office faith Microsoft, Lightroom CC Adobe and more.

macOS Mojave puts the focus on privacy and security. In Safari an improved system for Intelligent Tracking Prevention allows you to lock the buttons “Like” and “Share” and widgets that perform a tracking of users without permission.

The new operating system includes other new features such as options to control Screenshots; Continuity Camera that allows Mac users to take a photograph or scan of a document with your iPhone or iPad and they instantly appear on your Mac; tools Markup that now they have integration with the Finder, Quick Look and Screenshots.

The version for developers of macOS Mojave is available for members of the Apple Developer Program on its Website and in the next few weeks as a beta version to the public. macOS Mojave will be available free of charge from September or October, and may be used in all Macs produced since the middle of 2012 and later, and in models of Mac Pro from 2010 and 2012. 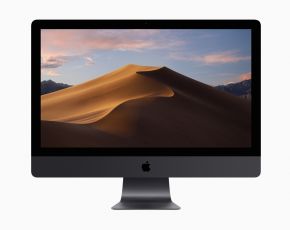