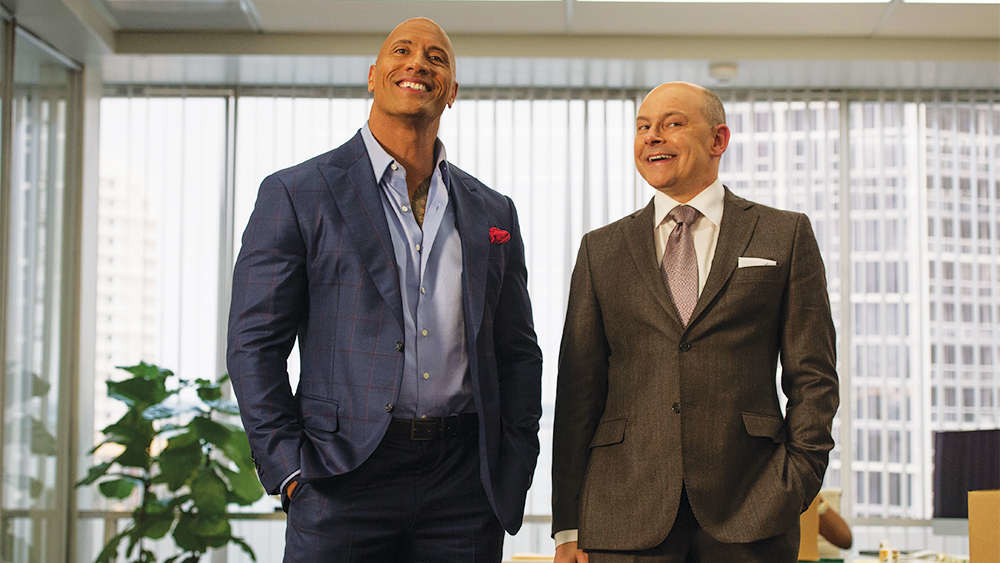 With the new episodes about to be released, HBO has announced that ‘Ballers‘, the series starring Dwayne “The rock” Johnson will come to an end after the broadcast of its fifth season. A season that premieres this weekend.

this has been confirmed by the own Dwayne Johnson through a long video on Instagram, where he has grateful the constancy of their fans. The final season of ‘Ballers’ consists of eight episodes that will debut after this coming Sunday, August 25, (in Spain it is issued simultaneously in Movistar and HBO Spain).

Dwayne Johnson becomes the highest paid actor in the world: won $ 89 million between 2018 and 2019

“My heart is full of gratitude to all of you for being with us each season. We have made the comedy more view HBO in years and, most important, we have helped to create and maintain a platform for other actors to have the opportunity to work hard, grow and become big names. For me, the opportunity that has been created ‘Ballers’ for so many others is the true goal of our series. I love you, I thank you, and enjoy our final season of ‘Ballers'”

Created by Stephen Levinson, this fifth season picks up on the facts shortly after Spencer dimitiese in ASM,  leaving to Joe, and to arrive at an agreement with the NCAA after his complaint. Rob Corddry, Omar Benson Miller, Jazmyn Simon, Arielle Kebble coprotagonizan next to Dwayne Johnson to the series.

season 5 of ‘Ballers' has trailer: Dwayne Johnson returns to eat the screen in the drama sports HBO

'Succession' renewed: the well-heeled Roy will be third season on HBO

–
The news ‘Ballers’ ends in season 5: the series sports Dwayne Johnson says goodbye to HBO this fall was originally published in Espinof by Albertini .