‘Birds of prey’: the new trailer presents the first and crazy adventure of Harley Quinn away from the Joker

A month after last advancement, and with the highly anticipated ‘Joker‘ about to reach the cinemas, Warner and DC have been presented the new trailer ‘Birds of prey‘ (‘Birds of Prey’). The new installment of the confusing DC Universe account with Margot Robbie as a great star, recovering the character of Harley Quinn that have already played in ‘Suicide Squad‘.

The squadron of female Harley Quinn

therefore, we would speak of a spin-off of the film 2016 made by David Ayer and, in fact, the full title of the project is ‘Birds of prey (and the fantabulosa emancipation of Harley Quinn)‘ (‘Birds of Prey (And the Fantabulous Emancipation of One Harley Quinn)’), making reference to the liberation of the character of Robbie, who had a peculiar and toxic relationship with the version of the Joker that embodied Jared Leto. In any case, the supervillana, or anti-hero, out of a group to get into another, although this time it’s to lead it.

The staging is the responsibility of Cathy Yan, director of the ‘Dead Pigs‘ and a personal commitment of Margot Robbie, producer of ‘Birds of Prey’. Together with the ‘actress’ once Upon a time in… Hollywood‘ we will see Mary Elizabeth Winstead (Huntress), Ewan McGregor (Black Mask), Jurnee Smollett-Bell (Black Canary), Ella Jay Basco (Cassandra Cain), is Chris Messina (Victor Zsasz) and the Rosie Perez (Renee Montoya). Without a doubt, a deal less eye-catching the new Suicide Squad to the orders of James Gunn but that, precisely for this reason, it may be a surprise.

In terms of the story, written by Christina Hodson from the comic books of DC, revolves around a handful of antiheroínas that decide to join their forces to end the evil Black Mask. And having fun in the meantime. You just need to the public also… The film opens the February 7, 2020.

Trailer dubbed in Spanish, and posters of ‘Birds of prey’ 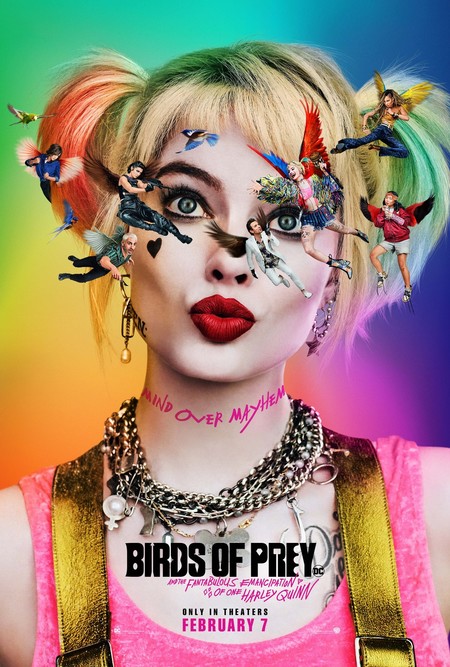 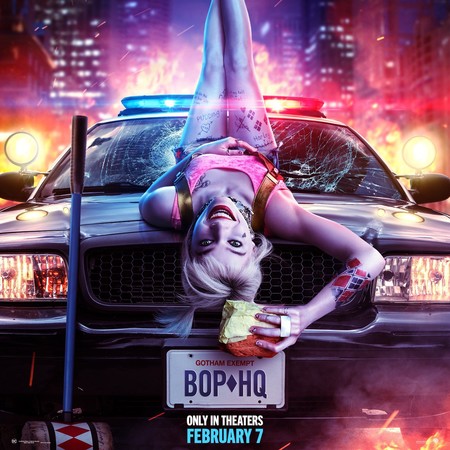 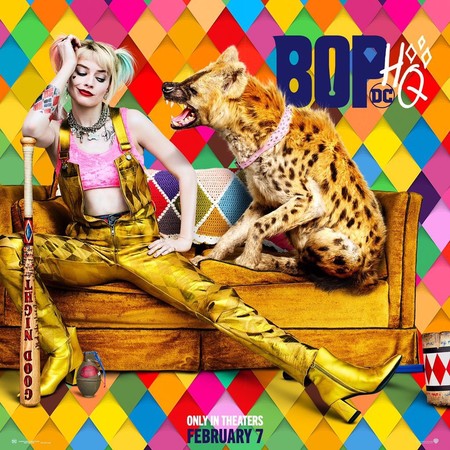 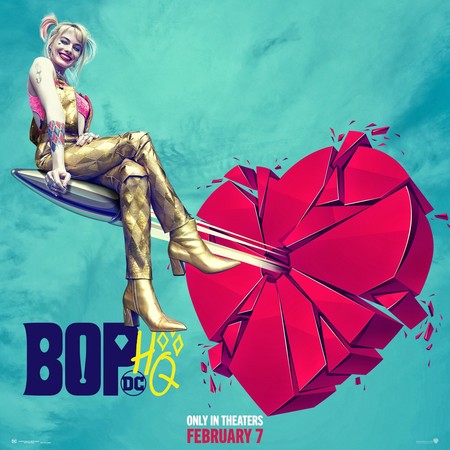 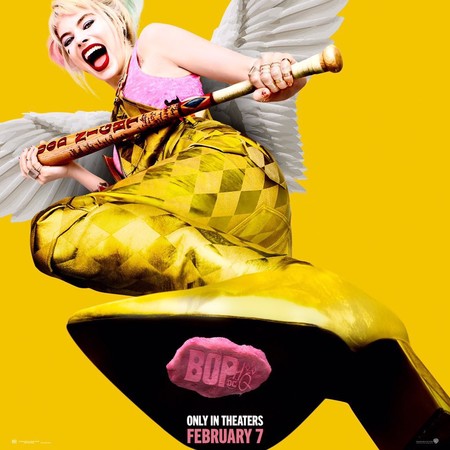 Trailer for 'Bombshell': Charlize Theron, Nicole Kidman and Margot Robbie in the real story of the scandal from Fox News that ended up with your manager

–
The news ‘Birds of prey’: the new trailer presents the first and crazy adventure of Harley Quinn away from the Joker was originally published in Espinof by Juan Luis Caviaro .

‘Birds of prey’: the new trailer presents the first and crazy adventure of Harley Quinn away from the Joker
Source: english
October 2, 2019