Cannes 2019: ‘Atlantique’ and ‘Little Joe’ brings new looks to the fantastic in the official section 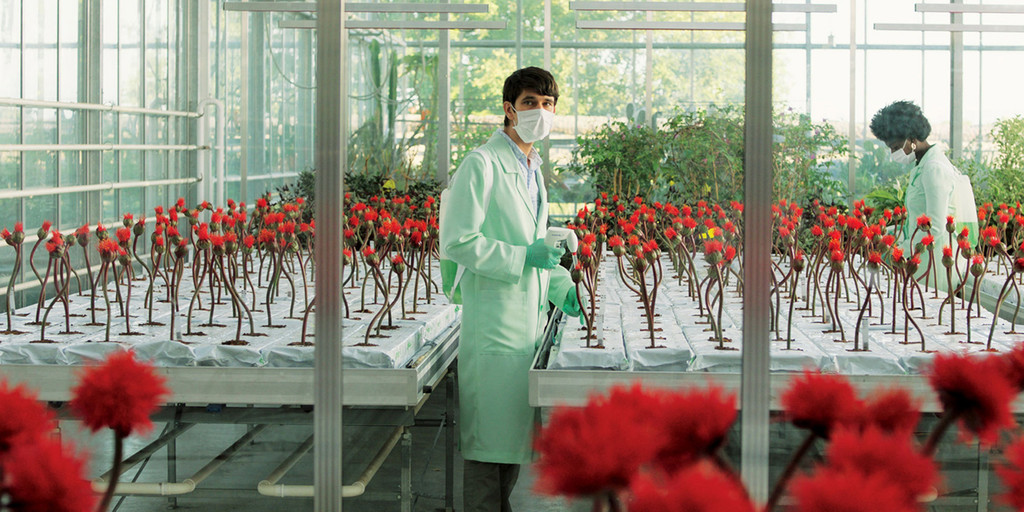 Moves the official competition of Cannes 2019 involved in the social background that tends to characterize, with figures credited as the Dardenne brothers ‘ or Ken Loach (of whom we have already been able to see your new work, and one that deserves a special mention) at the time that new directors, which this year put the focus especially on the question of cultural and national backgrounds in a reflection on the construction of the collective identity.

Perhaps in their desire to raise the poor and in the last few years questioned figures of participation of women and racial at all costs, the section of the official reserves in this issue one of their spaces for programming most valuable to filmmakers beginners and new directors as the Mati Diop presents his first long fiction ‘Atlantique’.

Next to her, a much more stimulating Jessica Hausner in ‘Little Joe’ we discover a science fiction highly stylized and beautician. Although completely different from each other, in any way bound by this element, mysterious film genre that, in this edition looks like it’s crossing, but transversely, the competitive section of the festival that more seriously considers himself to be.

Located fully in Dakar, although French production, ‘Atlantique’ reveals the story of secret love of Ada, a young senegalese bride to a rich future husband that she has not chosen. The horror breaks out when her true love, Suleiman, a construction worker unpaid for months, decided to into the sea with the hope of reaching Spanish coast. 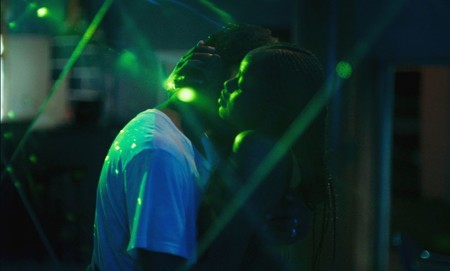 Horror conceived almost literally, as the story sensitive of a tragic love, which provided the drama in the context of a social reality, little by little is transformed into a story of the genre-pure that helps to release the tragedy of migration of your more conventional treatment, to provide a point of view as peculiar as attractive.

An idea, however, only resolved half, that ends somewhat awkwardly in an outcome that does not end to respond to your intriguing ability of suggestion initial. In any case, her geographical and cultural context unique, as well as your point of view daring, make a attempt considerable.

The filmmaker austrian wheel for the first time in English a dramatic film that drink from the science fiction and horror. Emily Beecham and Ben Whishaw embody their alienated protagonists in a reflection on the effects anestesiantes of a society concerned about the welfare of use and throw, of happiness apparent and superficial. A history of multiple readings, and certainly stimulating that invites debate about the boundaries of science, and many times represented in the film, although in the hands of Hausner self-signed. 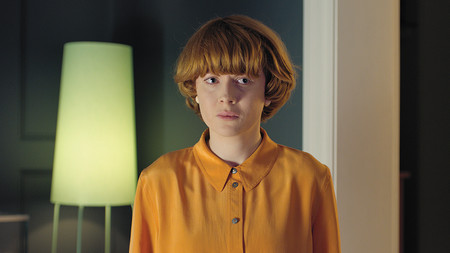 A science fiction stylized and designed symbolically that, saving the distances, of any form remember to remember to Peter Strickland of your most recent ‘In-Fabric’. With a mise-en-scene is great, where every detail is a reason and a meaning that, without throwing out of common places, found an ingenious way of referring to what you want to tell.

Deeply cinematic, in a stylized balance between its visual and sound elements, its significant elements generate a universe tremendously attractive and effective in its storytelling, from the choice of the locations, until the color palette and sound design. A film of atmosphere so sterile and surgical as his cold reception on the Croisette French, despite the fact that you might well be at the top of the ranking in a competition. Of the most interesting seen so far.

Cannes 2019: Jarmusch opens the festival with 'The Dead Don't Die', nice and irrelevant contribution to the film zombie

Cannes 2019 announces its official section: Almodóvar will once again compete for the Golden Palm, with 'Pain and Glory'

–
The news Cannes 2019: ‘Atlantique’ and ‘Little Joe’ brings new looks to the fantastic in the official section was originally published in Espinof by Sara Martinez Ruiz .

Cannes 2019: ‘Atlantique’ and ‘Little Joe’ brings new looks to the fantastic in the official section
Source: english
May 19, 2019