Christopher Nolan already has a protagonist for his new movie, “a blockbuster innovative and gigantic” 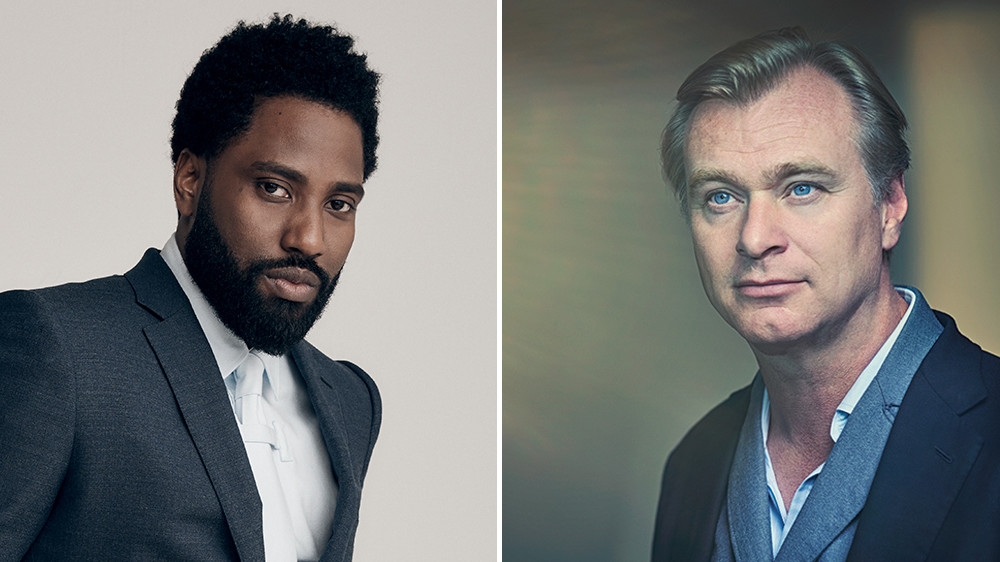 In this world there are two kinds of people: the devotees of Christopher Nolan and the detractors of the filmmaker. Surely there is more than one -and two – locate in the medium term, but, in my regards, you hear that the author of such gems as ‘Origin’, ‘Interstellar’ or the trilogy of the Dark Knight, has a new project, improves my mood and stimulates my salivary glands instantly.

And it is precisely the next feature of the british what I’ve come to talk to you, because you are beginning to be profiled and filtered by their first details, including a release date that it is already fixed in July of next 2020, and a cast whose first name confirmed is that of John David Washington, was nominated for a Golden Globe for her role in ‘Infiltrated the KKKlan’.

Christopher Nolan: virtues and defects of his film on purpose of ‘Dunkirk’

But perhaps more fuel to take the train from the hype is the description of the film, which Warner Bros. you are trying to develop with total secrecy. Few days ago the rumour was that it would be a thriller romantic with a certain air ‘With the death in the heels’, but as reported by Variety, an informant has described from within as “a blockbuster innovative and gigantic that will be projected in Imax”. 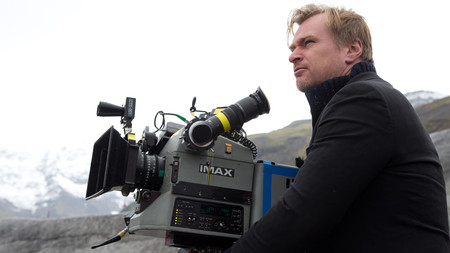 Music to my ears, because it seems that the good Nolan plans to shoot his next film in 70mm after how hard-won ‘Dunkerque’ —I was able to see it projected in this format and as I say the result is as spectacular as overwhelming, as told in this comparative—. Hopefully the trickle of information will increase, because the wait until July 17, 2020 can be made eternal.

'Infiltrated the KKKlan': Spike Lee strikes a great balance between reporting and entertainment

'Infiltrated the KKKlan' presents its trailer: Spike Lee competes in Cannes with a comedy police to the Ku Klux Klan

–
The news Christopher Nolan already has a protagonist for his new movie, “a blockbuster innovative and gigantic” was originally published in by Victor Lopez G. .