ColorOS 7 for mobile Realme will be more like Android pure, according to the CEO of the company 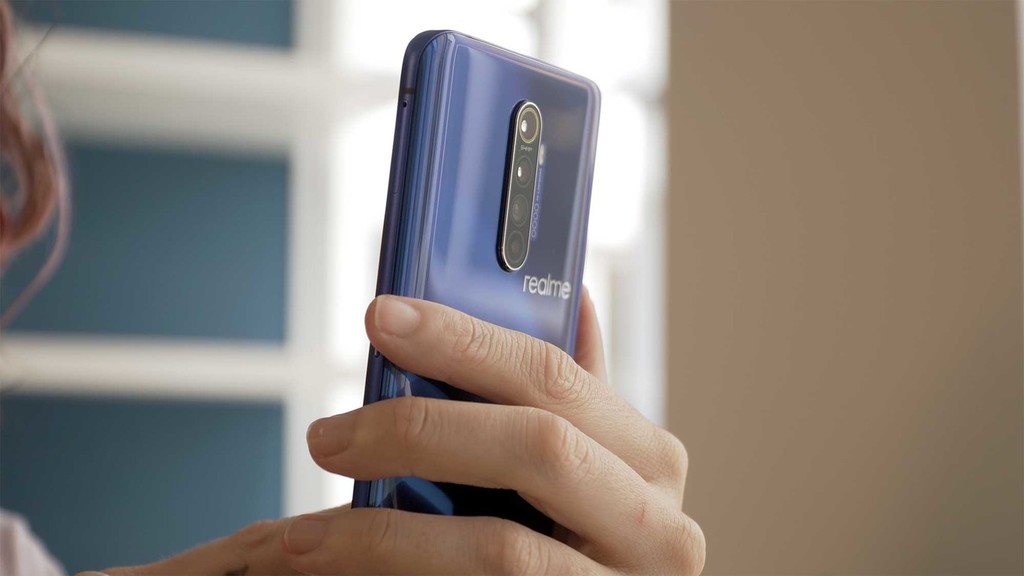 Realme is a company that has erupted with force in the mobile market. The company, cousin of OPPO, using the same operating system that OPPO in your terminal, ColorOS 6, although with some aesthetic changes minor. On occasion it has spoken of that Realme prepared RealmeOS, a sort of layer of customization choice, but they will not be so. is still ColorOS, but will move away from offering OPPO.

In an episode of #AskMadhav, a program that is broadcast on YouTube in which users of the Realme ask its CEO, Madhav Sheth, on the current state and plans of the company, Sheth has said that there will be ColorOS 6.0.1, and that the next step will be to ColorOS 7, a layer of customization that will be very similar to the Android experience Stock.

what Is cross ColorOS and OxygenOS?

according to Madhav Sheth, “the mobile Realme are based on ColorOS and will remain so. Even so, ColorOS 7 will have a unique version just for mobile Realme and will be much closer to the experience of Android Stock”. That way, OPPO would still have the layer of personalization that we all know, while Realme is closer to what that provides OnePlus with OxygenOS, at least in theory.

The arrival of Realme to Spain, a stone in the shoe for Xiaomi

we Must remember that OPPO, Vivo, OnePlus, Realme and IQOO belong to the same conglomerate, BBK Electronics, although Realme differs from OPPO in terms of brand positioning. OPPO is going for the audience that seeks a greater design care and premium, while Realme is set up as an alternative to Xiaomi and your argument of sales is the price/quality ratio, pointing to the younger audience.

The CEO of the Realme has not given more details on what we can expect from the new layer of customization, but from what we know of OnePlus, that is the closest experience to the Android pure within BBK Electronics, we can get an idea: customization little aggressive and modifications at the system level to Polish or improve certain aspects.

it Is a movement similar to what he did ASUS with ZenUI 6, who went from being a heavy layer to bet on a more aesthetically similar to the Android pure with some added level of software. According to the CEO, the aesthetics of this type are being very much demanded by users, so we can only hope that Realme move tab.

Realme 3i: battery 4.230 mAh and great use front to conquer the range of entry

–
The news ColorOS 7 for mobile Realme will be more like Android pure, according to the CEO of the company was originally published in Xataka Android by Jose García Nieto .

ColorOS 7 for mobile Realme will be more like Android pure, according to the CEO of the company
Source: english
October 23, 2019