Cryptomator for Android: adds encryption extra to protect your files in the cloud 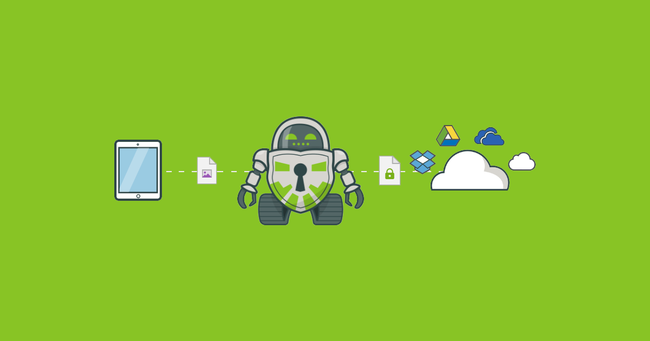 After more than a year in beta for Android reaches version 1.0 of Cryptomator. It is a application open source that allows you to add a encryption extra to our files stored in the cloud, whether in Drive, Dropbox or other equivalents.

Cryptomator comes precisely because these applications in the cloud do not offer a full encryption directly, and if we want that these important files are protected, then we have to use an extra tool like the one we bring you today. In addition to Android, Cryptomator is available for all kinds of platforms and is 100% compatible. iOs, Microsoft, Mac, or Linux. 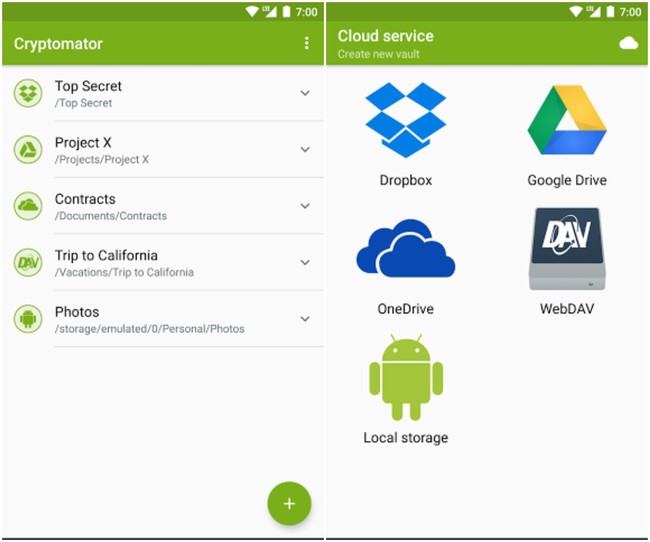 The advantages of Cryptomator are several. On the one hand the huge community with more than 10,000 seeking beta testers that have helped to improve the usability and security. Regarding the beta have been added improvements in the authentication, performance, fixed bugs with the login OneDrive or Google Drive and extended the compatabilidad with Android 4.3 or higher. In principle it has also been translated into Spanish, but we have not managed to activate it.

Cryptomator are using an encrypted AES 256. We won’t go into technical details but yes it can be see the code on Github, as well as read the explanation background in your web.

How does it work? The interface is simple. We chose to create a capsule that you will be able to unlock with a password or with the fingerprint reader. All the content will be encrypted and will not be able to access it even if our mobile phone has been committed. We can also create these capsules for local content. 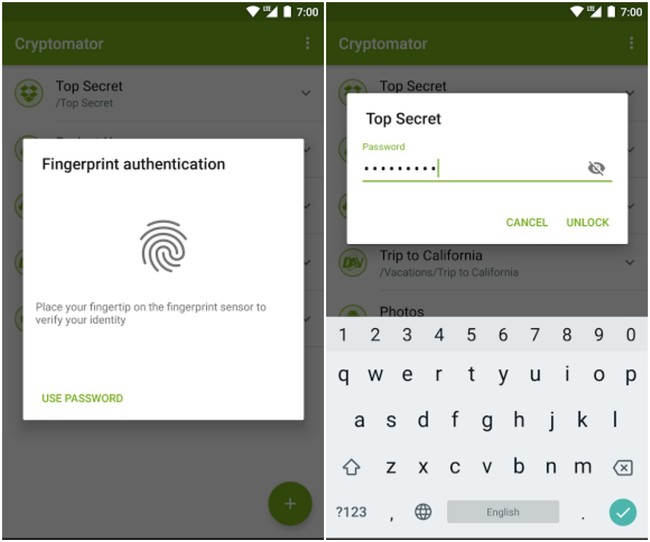 Cryptomator has been in free beta for Android for many months but currently has a cost of 4,99 euros in Google Play.

it Is high-priced but one way to help to monetize the work they are doing, that they share openly with the rest. Not only in Android, as it is cross-platform and has won several awards for security and privacy.

–
The news Cryptomator for Android: adds encryption extra to protect your files in the cloud was originally published in Xataka Android by Enrique Perez .