The dog with the world’s biggest ears

Dogs are adorable pets and, among their great goodness are the fact that they love us as we are. And we also want them, usually as they are, without having to stand out for some particularity. 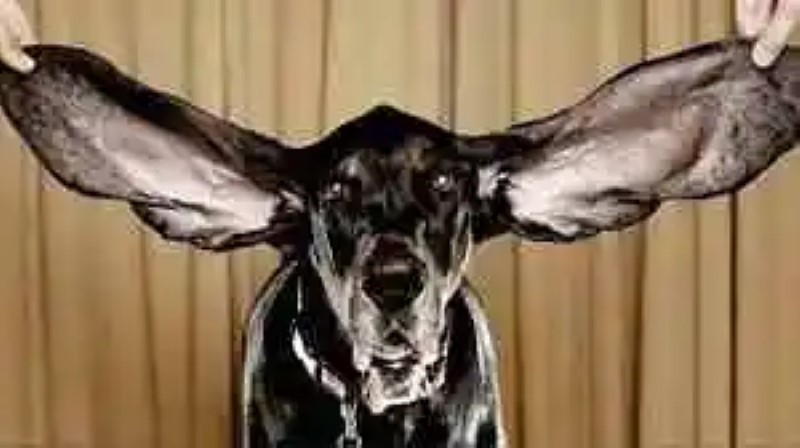 He was famous because of his ears

However, from time to time, they excel at some kind of talent or some special condition. And this time, it’s the ears of a dog whose measurements have grown so disproportionately that it has entered the history of Guinness records and has become quite a celebrity.

A dog of the Breed Coonhound, which in Spanish means “hunter of raccoons”, became very famous because the Guinness records have cataloged it as the living dog with the longest ears in the world, because incredibly, its right ear measures 34.39 centimeters and left, 31 centimeters.

Harbor is 10 years old and lives in Colorado (United States) originally this dog breed has been used throughout history for its ability to hunt raccoons, the most distinctive quality of these dogs is the smell so they are often used for e find deer, cougars, bears, and other large animals of American wildlife.

Obviously, Harbor stands out for the skills worthy of his race, but those huge ears must be of great use to him in terms of hearing; this cute dog has a presence that denotes a lot of power and agility. In addition, this breed has a particular voice, which only its masters know as it is unique.

Jennifer Wert, the owner of this famous hound, claims that Harbor got tangled up with his ears from a young age and that caused him many accidents, but he leads the normal life of any dog on a farm in the United States; has a great reputation that has made him a creditor of a huge fanatic. A rather besieged puppy; every time he goes out into town, he becomes the protagonist of many photographs.